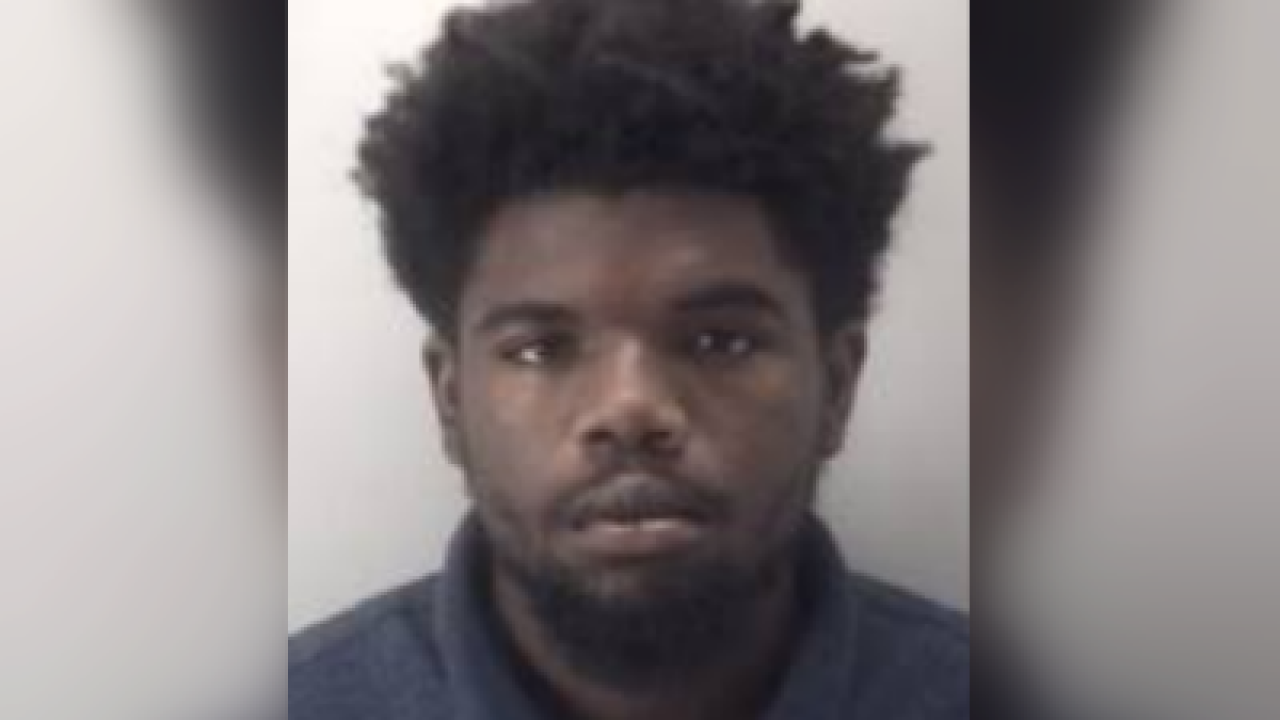 Kemontray L. Lamberts, 19, of the 1000 block of Saint James Street, was arrested on Thursday and charged with malicious wounding.

Officers responded to the 1000 block of Saint John Street for the report of an assault at approximately 7:07 p.m. on Monday, July 22.

The adult male victim was shot several times in the face, chest, and back with a paintball gun. He was taken to a local hospital with non-life-threatening injuries.

Several hours after the assault, officers responded to a local hospital for the report of another assault.

Once police arrived, they spoke to a man who also had been shot several times in the face, chest, and back with a paintball gun, a few minutes after the initial assault and on the same block. Because of the proximity, police are investigating a link between the two incidents.

Lamberts has been named a person of interest and charges are pending in the second case.

“We are taking these assaults very seriously,” said Major Crimes Lt. Richard Edwards. “These victims were hospitalized because of the severity of their injuries.  One had to undergo surgery and lost his eye because of the incident.  We want to do what we can to prevent something like this from happening again.”