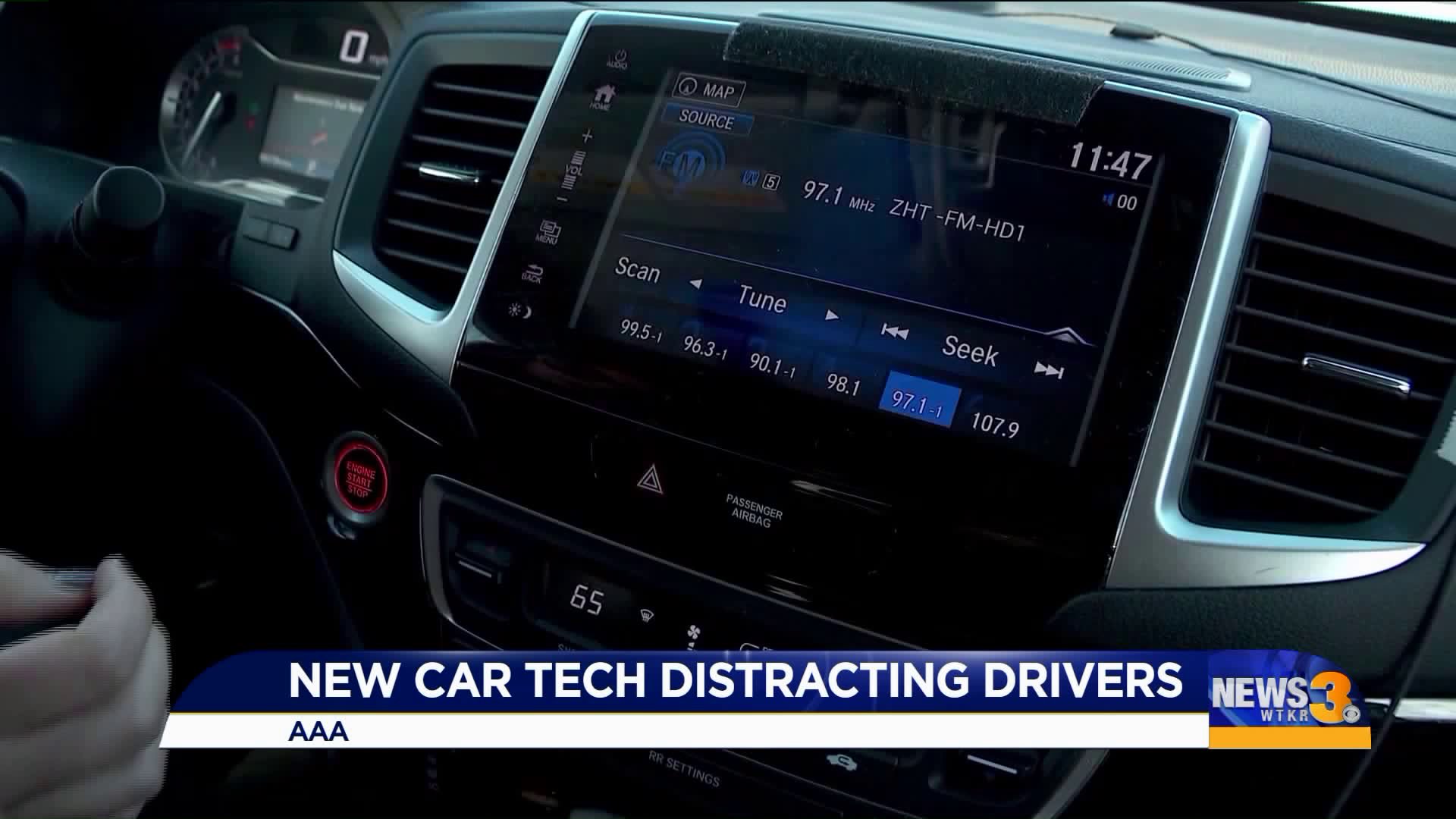 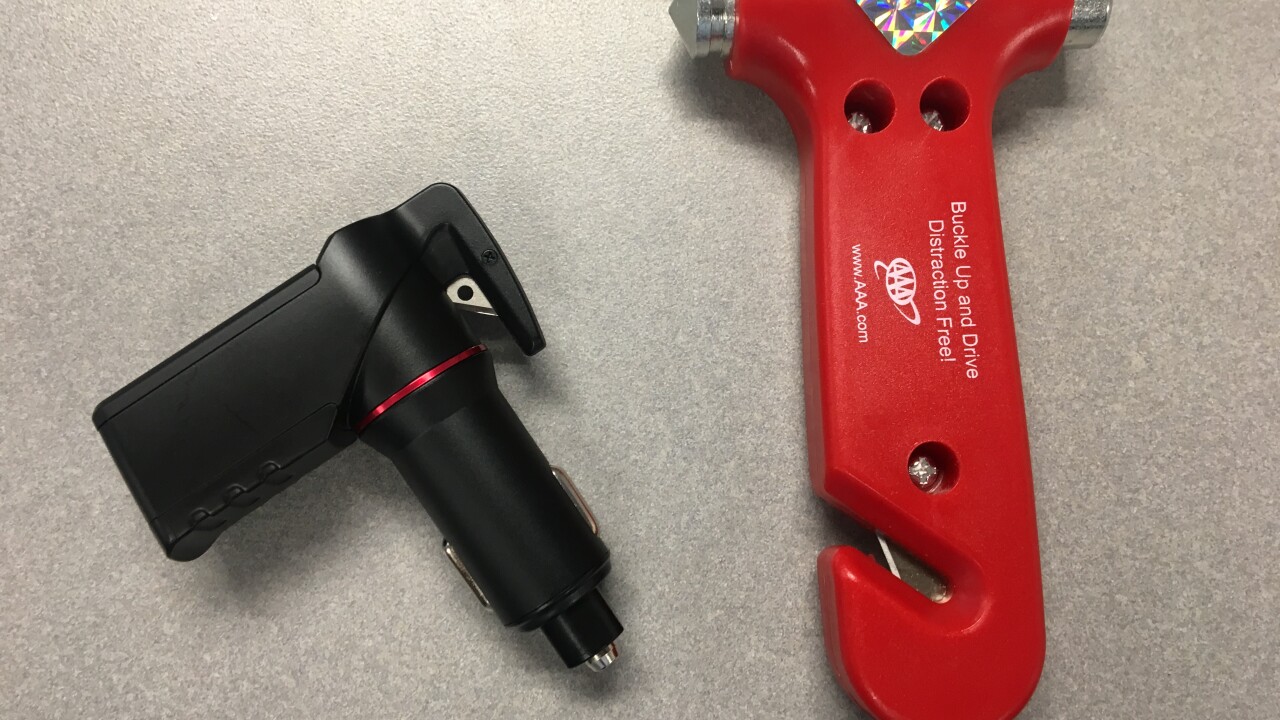 VIRGINIA BEACH, Va. - If you ever get into a car accident that sends you into one of the area's many bodies of water, you'll want to have an escape tool on hand.

With a simple tap, these tools can help you get out of a sinking vehicle or a flooded vehicle, but a new study from AAA says the tools only work on a specific type of window.

"A corner tends to be a weaker area in a sense that if you tap it there it should break more easily," said Georjeane Blumling with AAA Tidewater.

The study took six vehicle escape tools (three hammer-style and three spring-loaded) and tested them. Four of the tools worked, AAA says, and were able to shatter tempered glass windows.

However, none of the tools worked on laminated windows, which are designed to prevent ejections.

AAA says every car should have at least one tempered window that's breakable and it's important for drivers to know where those windows are. It's also helpful to have a vehicle escape tool inside your car.

Another study from AAA is taking aim at vehicle "infotainment" systems; meaning the screen that includes radio, phone, GPS systems and more. Many times they can be voice-activated.

Although they're meant to be user-friendly and help drivers stay focused on the road, AAA researchers found these systems are actually doing the opposite and are particularly distracting to older drivers who have a harder time working them.

The study says the complex systems can be distracting to everyone but drivers ages 55-75 took around 5-9 seconds longer to complete tasks than those ages 21-36.

“If you’re going to use it, make sure you understand what it will do, and how it works and again, we tend to recommend highly that if you’re going to use it for things like navigation, do it ahead of time," said Blumling. "Read the owner’s manual, play with it in a parking lot so you’re safe rather than out on the interstate.”

Blumling says the issue is as much of an age problem as it is a design problem, adding that AAA's suggestion is designing vehicles to meet the needs of aging drivers.