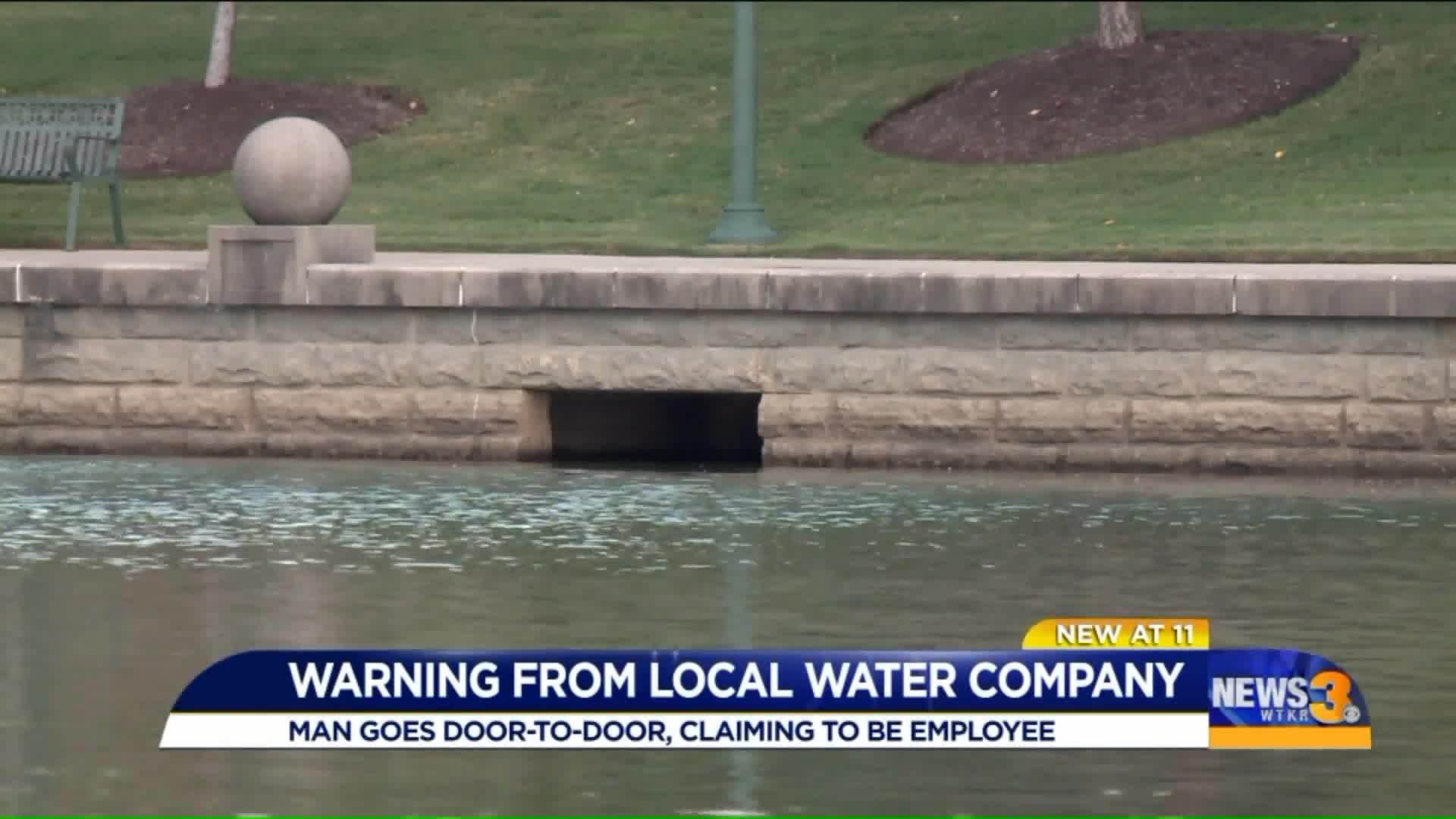 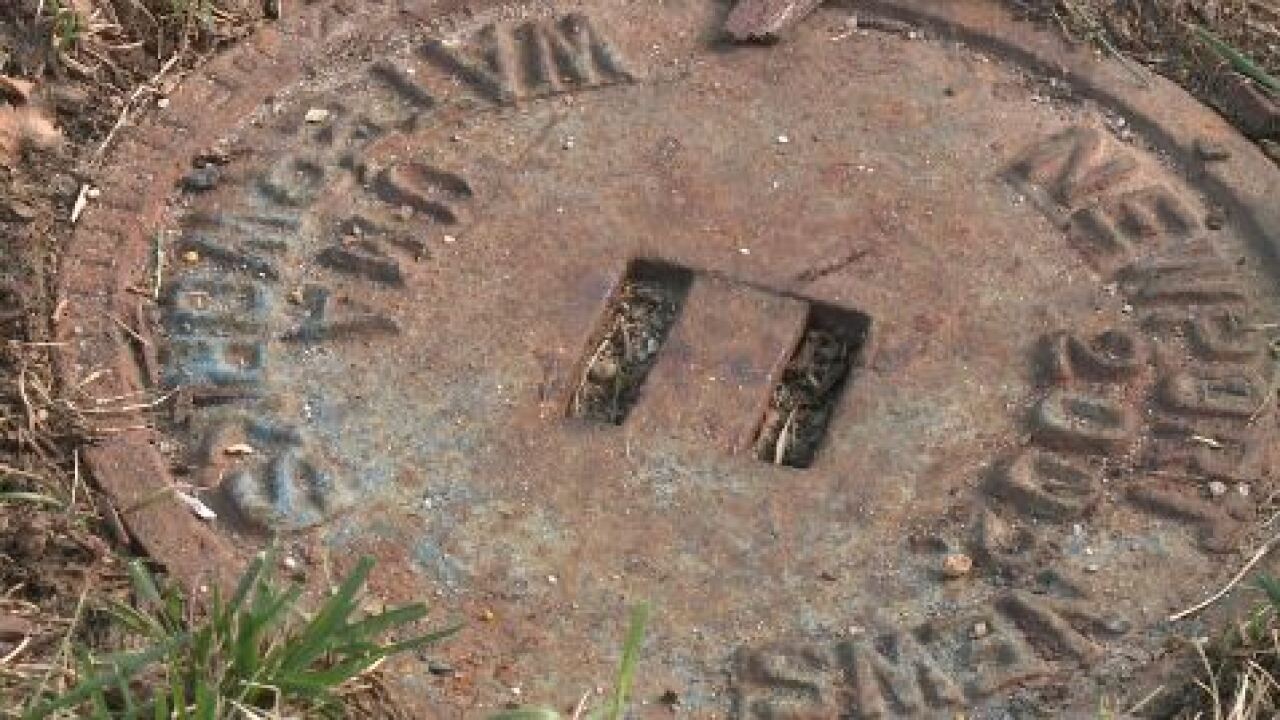 NEWPORT NEWS, Va. - A local water company is warning customers to be on alert after reports of a man claiming to be an employee knocking on neighbors' doors.

“It’s rather alarming to know that someone is doing that when they’re not with that company,” says Oyster Point neighbor Debbie Edmonds.

So far, two people who live in the Oyster Point area of Newport News say they’ve received a knock on their door from someone claiming to be with Waterworks.

Waterworks serves more than 400,000 customers on the Peninsula. Martinez says the man and others like him are probably trying to sell you something.

“They may be wanting to sell some kind of device that would maybe clean the water or some kind of test,” he said.

Edmonds says someone did leave something behind the other day.

“There was something left on my door a while ago to leave a sample of your water so they can check the quality," she said.

Leaders say customers have nothing to worry about.

“Our water quality is some of the highest in the whole region. We have great water,” said Martinez.

Waterworks says the only time they would need to send someone to your home without your knowledge is if they send their contracted meter readers, Alexander. But, even with that they wouldn’t need to go inside the house because your meter is right outside next to the curb.

If you ever do get a knock on your door, Martinez says keep one thing in mind.

“People that are out in the field are well marked in terms of ID. They wear a uniform; [the] uniform identifies them as Waterworks.”

And if it seems suspicious, you can call the police or the Waterworks customer service line at 757-926-1000.