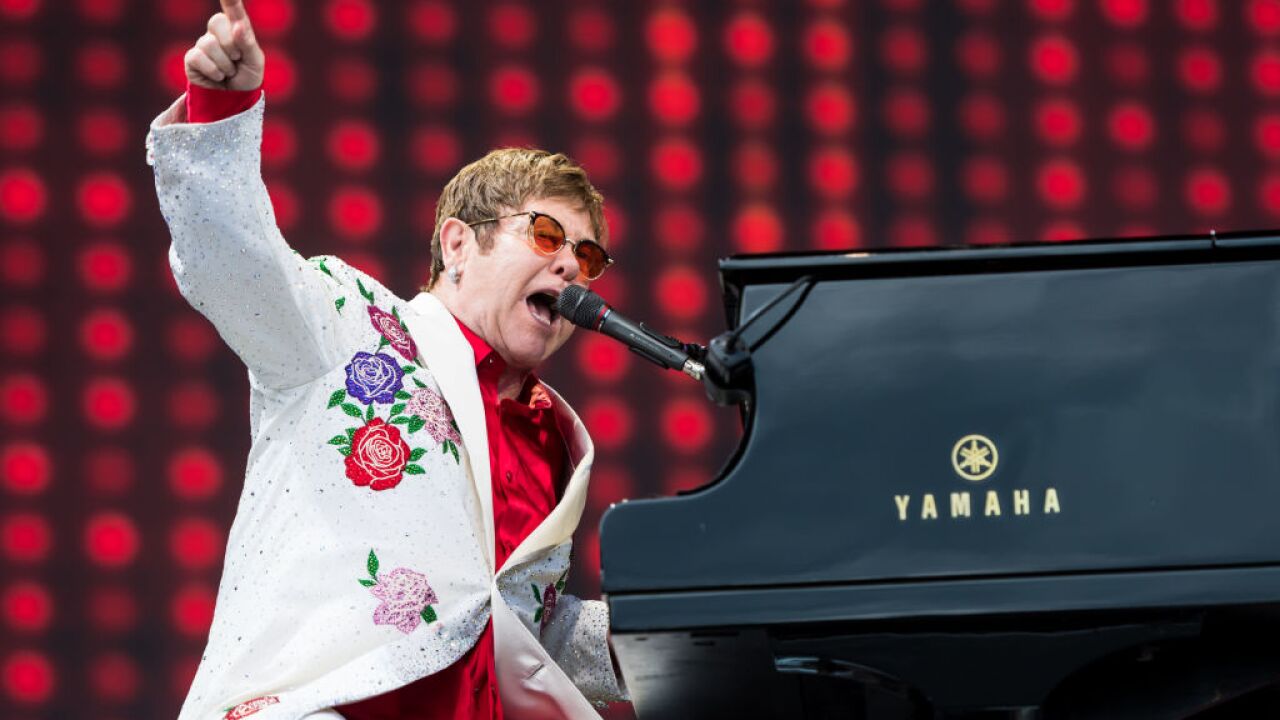 Elton John already has a list of accomplishments to be proud of. On Monday, he hit another major milestone.

The Grammy winner celebrated 29 years of being sober by looking back at a time he said he was a “broken man.”

“I finally summoned up the courage to say 3 words that would change my life: ‘I need help,'” he said, speaking of the day he decided to get sober in 1990. “Thank you to all the selfless people who have helped me on my journey through sobriety,” he said on Instagram.

The 2015 National Survey on Drug Use and Health found that 15.1 million adults in the United States had Alcohol Use Disorder — including 9.8 million men and 5.3 million women.

And according to the National Institute on Alcohol Abuse and Alcoholism, about 88,000 people die across the country from alcohol-related causes each year. It’s the third leading preventable cause of death in the US, the institute says.

“I am eternally grateful,” the musician said in his post.

Last month, “Diamonds,” a compilation of John’s greatest hits reached No. 7 on the Billboard 200, making it the artist’s 20th top 10 album on the list.

John became the 10th musician to achieve the distinction.

In May, the film “Rocketman,” which depicts John’s rise to fame and stars British actor Taron Egerton, debuted at the US box office.

John, who was a producer for the movie, said it took nearly two decades to get it done because many producers didn’t want the version which offered an honest portrayal of the artist’s sex and cocaine-fueled days.