At least 37 injured, shelter-in-place order issued after fire breaks out at ExxonMobil plant in Baytown, Texas 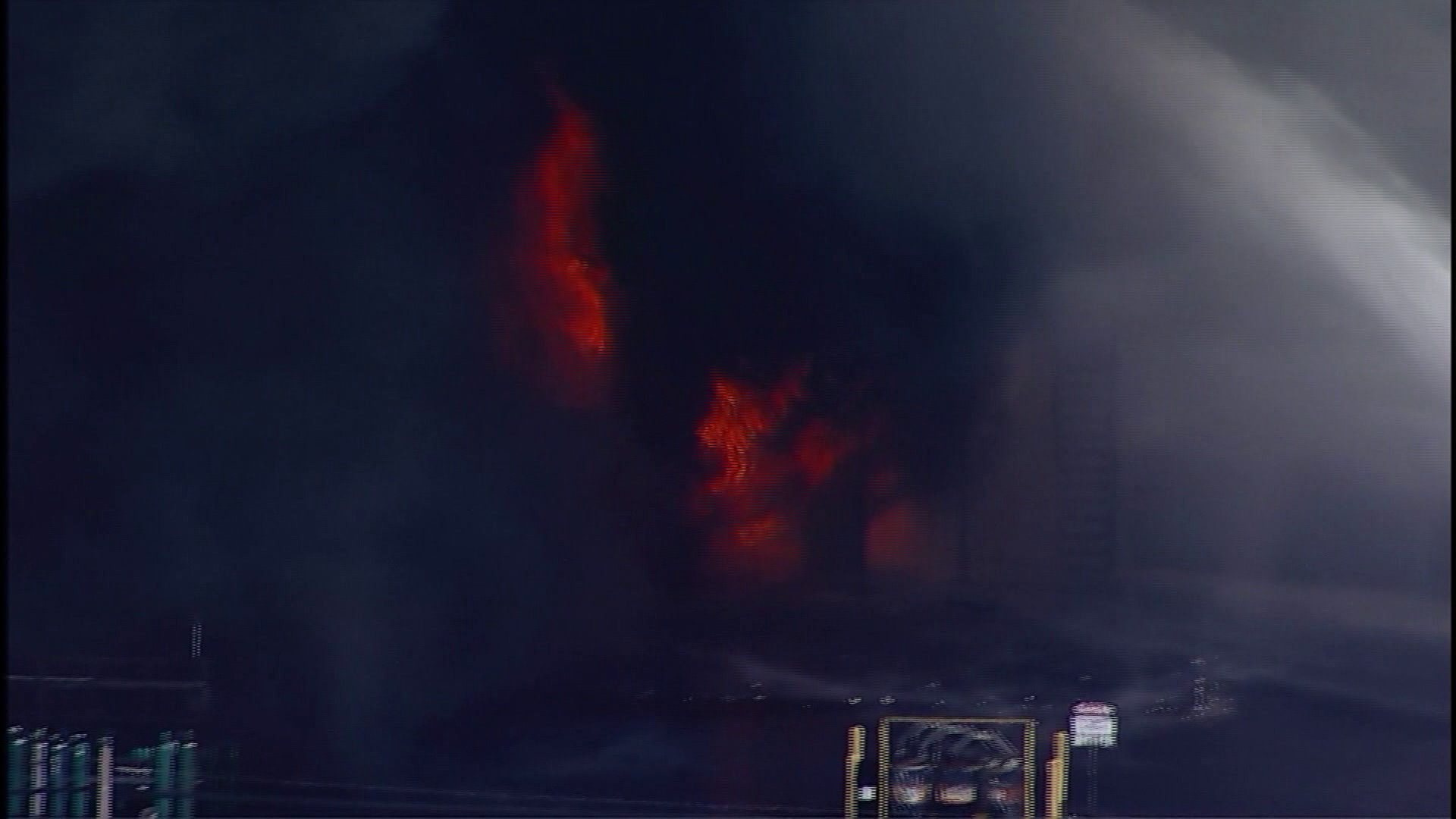 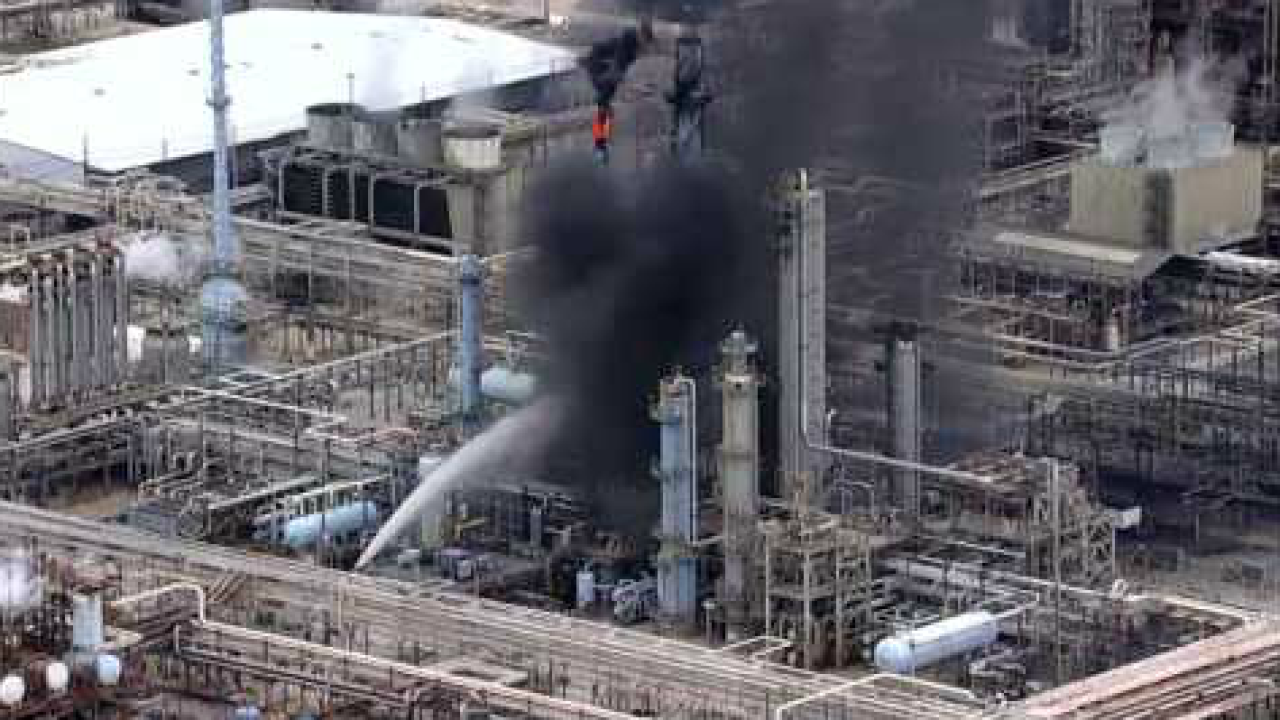 Residents were urged to shelter in place after an explosion and fire broke out Wednesday at a massive ExxonMobil plant in Texas, injuring at least 37 people, officials said.

Natasha Barrett, a spokeswoman for city of Baytown, had earlier said three people sustained minor injuries and were transported to a hospital.

"We realize the people who live here in Baytown and our surrounding communities are worried," Barrett told reporters. "We understand that and we've been working hour after hour to check on things, to monitor air quality."

The fire occurred at the company's Baytown Olefins Plant, ExxonMobil spokeswoman Sarah Nordin said. The company website describes the complex as one of the largest refining and petrochemical complexes in the world. It's located about 25 miles east of Houston.

The blaze is in a unit that contains polypropylene material and Exxon asked that the shelter-in-place order be issued west of the plant and south of the Texas Spur 330 freeway "out of an abundance of caution," the city of Baytown said via Twitter.

Duncan said the fire broke out at a polypropylene recovery unit, where the plastic is purified for production. He said crews were working to shut down the units to isolate the fire source.

"We have the fire isolated and contained," he said.

Duncan said the company is conducting air quality monitoring at the site and fence line, and cooperating with regulatory agencies. He said no adverse environmental effects had been detected.

The cause of the explosion in unknown, he said.

Harris County Emergency Management tweeted: "Shelter-in-place means to stay indoors, keep doors and windows closed, turn off the air conditioning. Exxon is conducting air monitoring and will advise when the danger has passed."