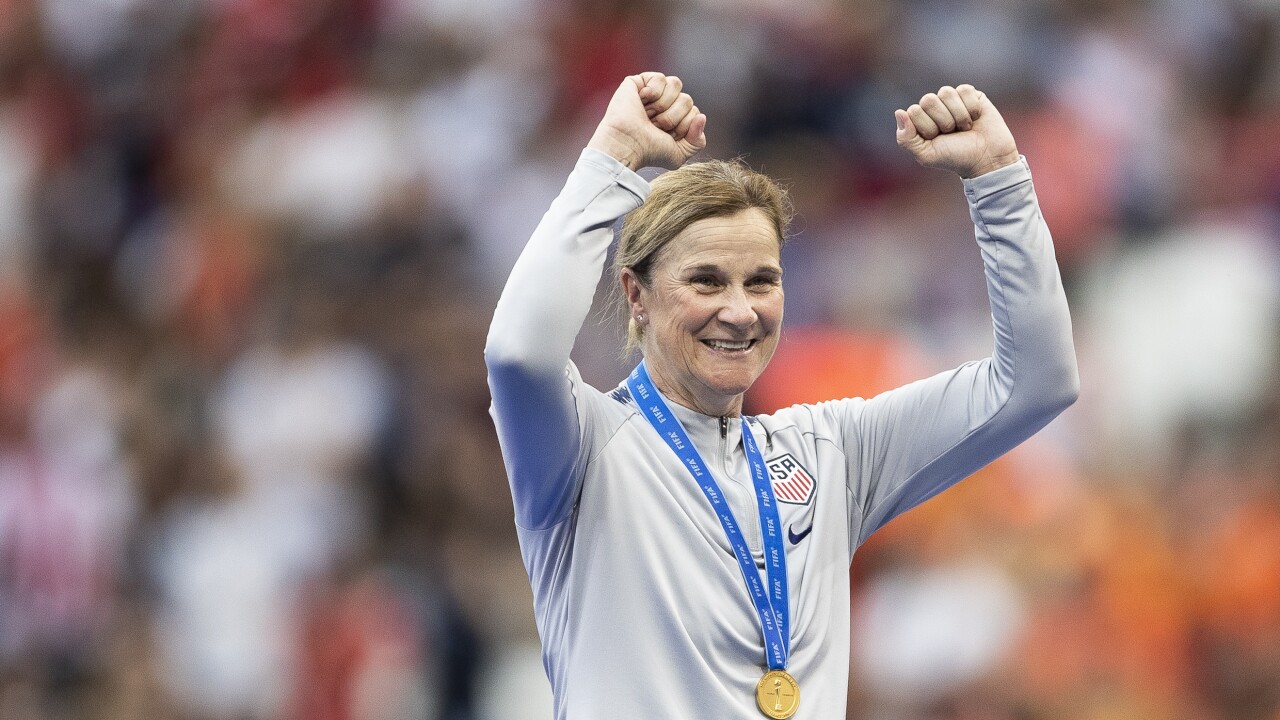 Originally from Portsmouth, England, Ellis played forward for the College of William & Mary from 1984-87. She earned Third Team All-America honors during her senior season and helped the Tribe to the NCAA tournament all four seasons, including a trip to the Elite Eight in 1987. Ellis earned her degree from William & Mary in English Literature and Composition.

“The opportunity to coach this team and work with these amazing women has been the honor of a lifetime,” Ellis said. “I want to thank and praise them for their commitment and passion to not only win championships but also raise the profile of this sport globally while being an inspiration to those who will follow them. I want to sincerely thank the world class coaches and staff with whom I’ve had the privilege to work – they are quintessential professionals and even better people. And finally, I want to thank the Federation for their support and investment in this program, as well as all the former players, coaches, and colleagues that have played an important role in this journey.”

Ellis will depart as the first coach in history to win two Women’s World Cups and currently has an overall record of 102-7-18.

“When I accepted the head coaching position this was the timeframe I envisioned,” Ellis said. “The timing is right to move on and the program is positioned to remain at the pinnacle of women’s soccer. Change is something I have always embraced in my life and for me and my family this is the right moment.”

While she steps away from the National Team, Ellis, 52, will continue on with U.S. Soccer for at least the next year in the role of an Ambassador, which will include representing the Federation at various events and speaking engagements.

Ellis was named the eighth head coach in U.S. Women’s National Team history on May 16, 2014, and a little under 13 months later, she led the USA to the title at the 2015 FIFA Women’s World Cup in Canada.

BTW, can we take a sec to talk about these 🔥 stats?