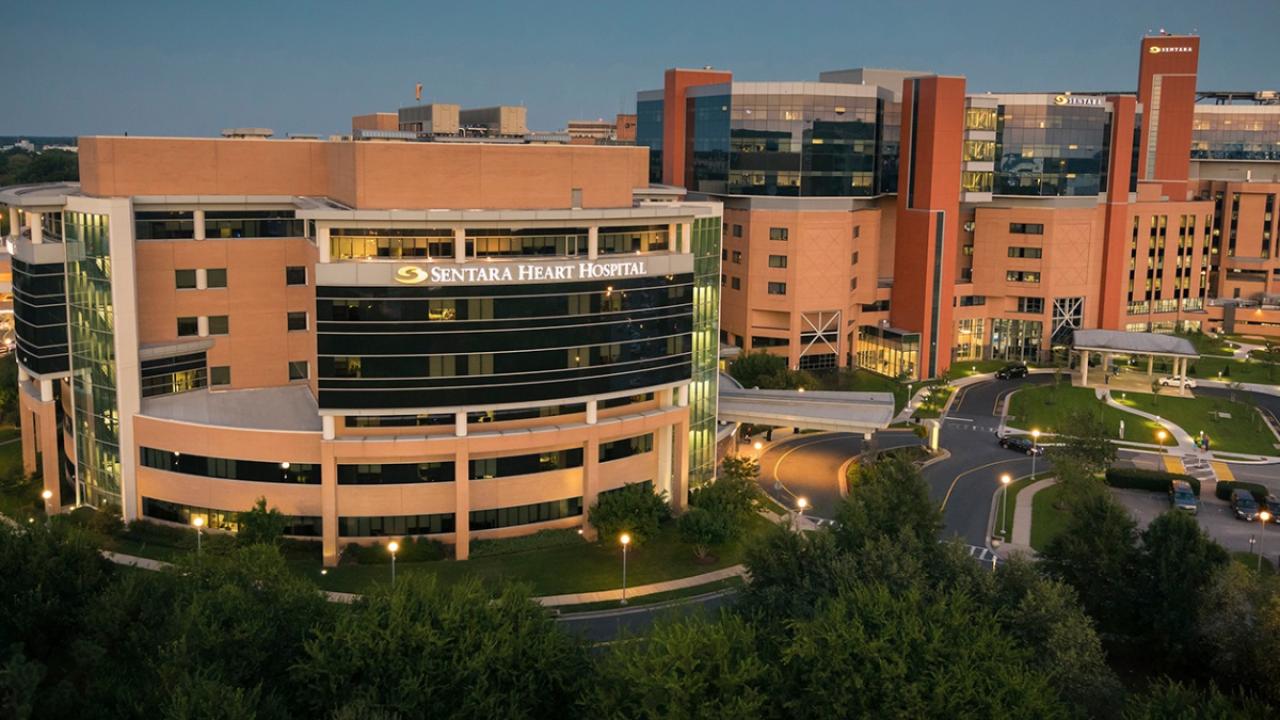 “We recognize that we serve patients and their families at often the most vulnerable times of their lives. We take that trust very seriously and we’re grateful to know that, based on feedback from these surveys, we have earned that trust within our community,” says Carolyn Carpenter, President of Sentara Norfolk General Hospital. “It is our mission to improve health every day by continuing to be the go-to provider for complex, highly specialized services in this region and beyond.”

Sentara Norfolk General Hospital is the Hampton Roads region’s only adult Level 1 trauma center and is home to the Nightingale Regional Air Ambulance.

U.S. News also ranked Sentara Leigh Hospital as the No. 2 hospital in Hampton Roads, and No. 14 in Virginia.

The Ear, Nose & Throat (ENT) program at Sentara Norfolk General Hospital is ranked No. 43 in the nation due to the great partnership and collaboration with Eastern Virginia Medical School (EVMS). Ear, Nose & Throat services include the Sentara-EVMS Skull Base Surgery Center, sinus surgery, voice disorders, hearing, and balance treatments, among many others. The Sentara-EVMS Comprehensive Head and Neck Center focuses on head and neck surgery, using the first transoral robotic surgery in Virginia.

“We are proud to work in tandem with Sentara to provide advanced, patient-centered care,” said Barry Strasnick, MD, Professor, and Chair of Otolaryngology Head and Neck Surgery. “Our world-class surgeons not only care for patients, they also advance the science of disorders of the ear, head and neck and train the next generation of specialists.”