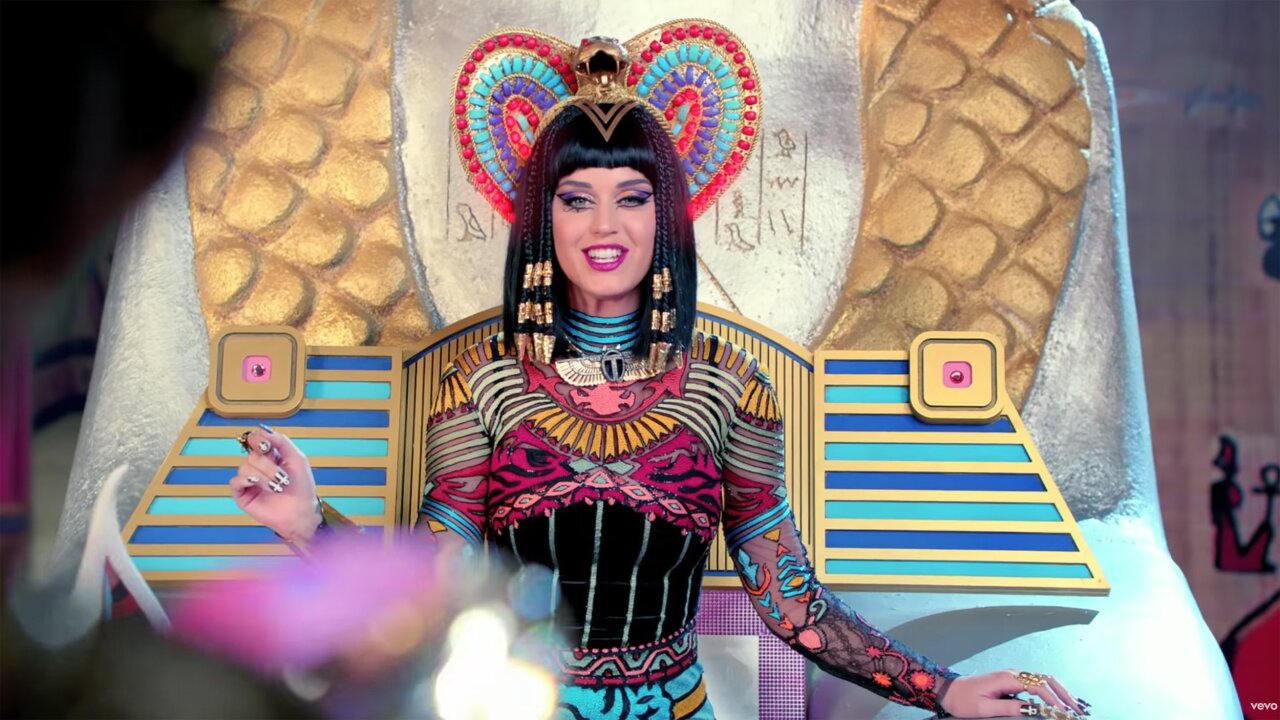 The unanimous decision from a nine-person jury came after a week-long trial, during which Perry testified about the track’s creation. She was not in the courtroom when the verdict was read, Variety reported.

Flame, whose real name is Marcus Gray, argued that “Dark Horse” infringed on his copyright by using an underlying beat from his song without permission, according to court filings. Perry’s attorneys argued, in part, that the portion in question was too common and brief to be protected by copyright, Rolling Stone reported.

The penalty phase of the trial will begin Tuesday to determine damages owed by Perry and her co-writers.

CNN has contacted representatives for Perry and Dr. Luke for comment.

Flame argued that his song, which was released in 2008, was popular in the Christian community and was widely available on streaming applications, meaning Perry’s producers could have heard it before starting work on her song, according to his complaint.

Both Perry and Dr. Luke testified that they had not heard “Joyful Noise,” according to the Hollywood Reporter.

A motion from Perry’s lawyer, filed Thursday, asking the judge to rule that no reasonable jury could determine copyright infringement occurred based on evidence presented during the trial is still pending.

This story has been updated to reflect attribution to obtained court filings from the case.