Criminal steals from church, makes off with $2K worth of tools in Camden Co. 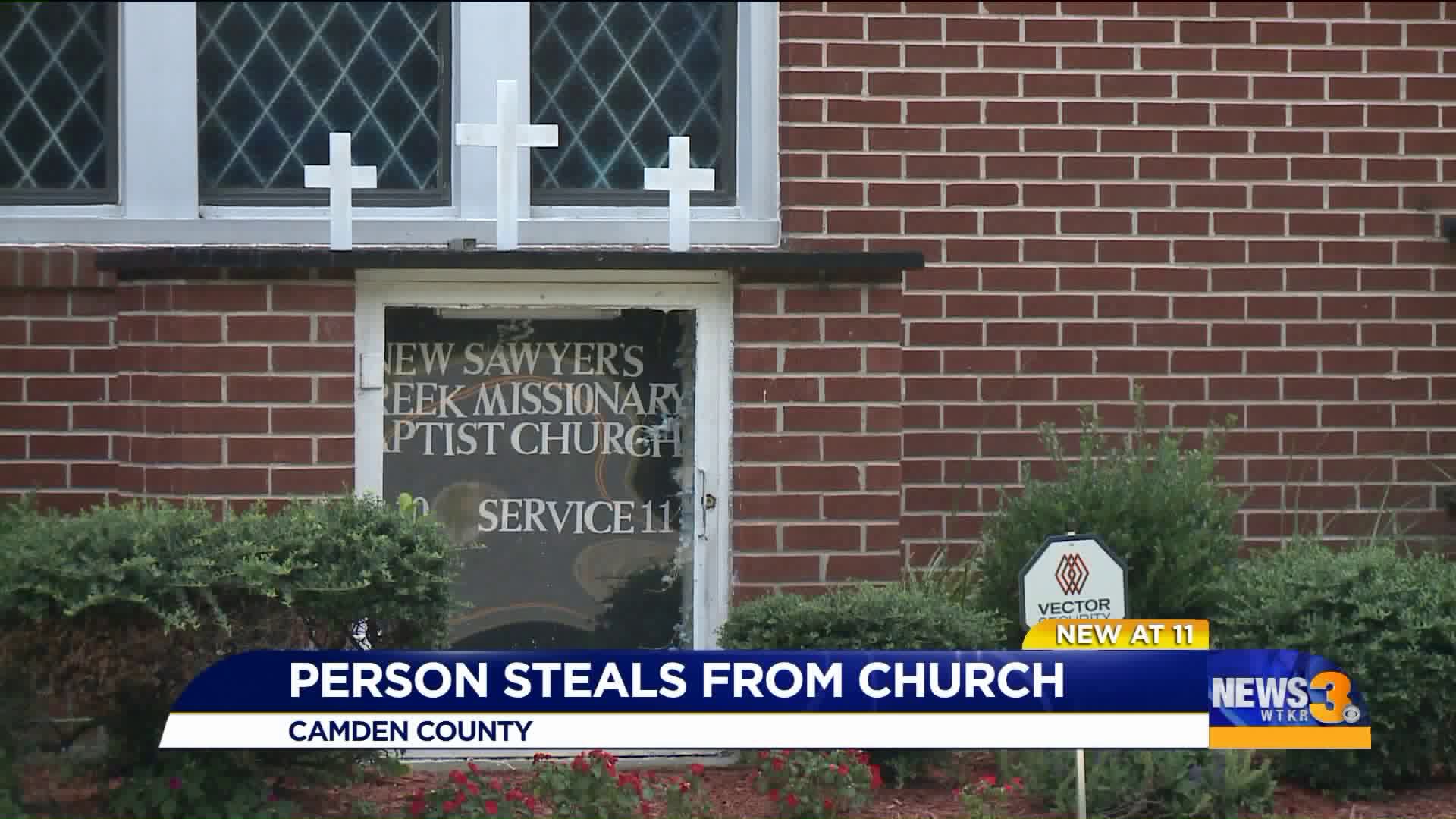 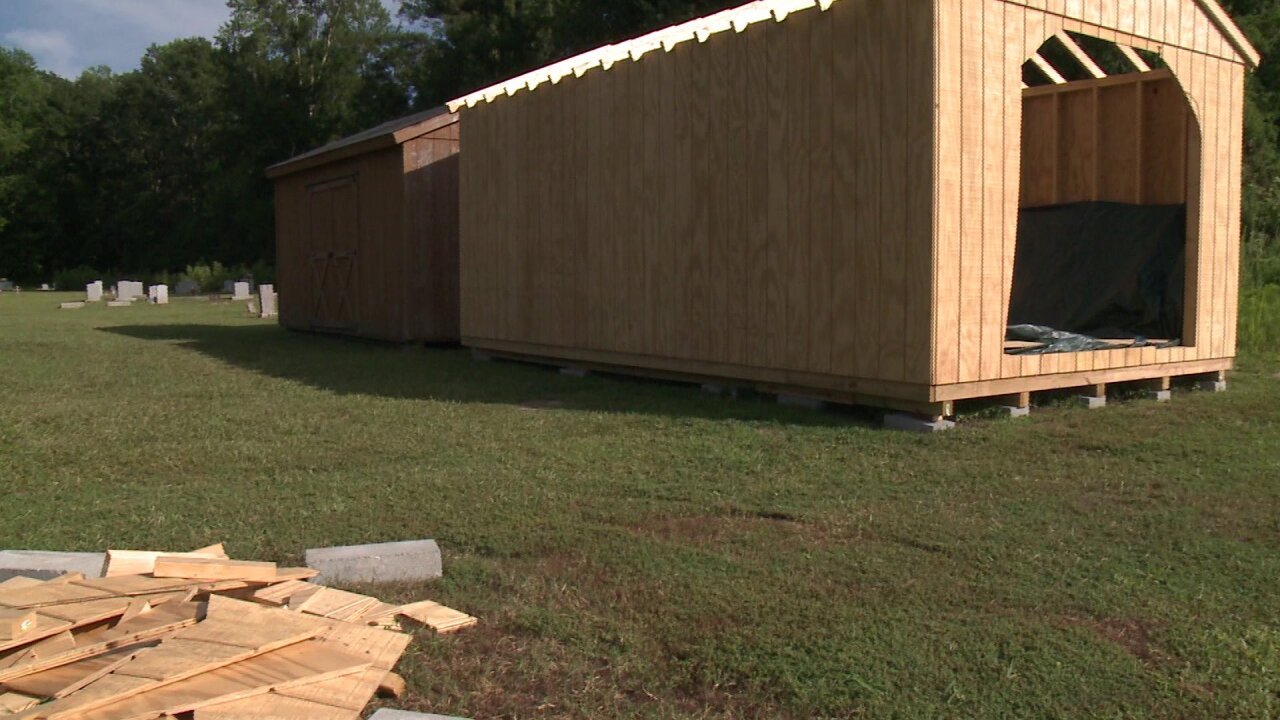 CAMDEN Co., N.C. - The Camden County Sheriff's Office is outraged after a suspect stole items from a church this week.

Sometime between 10 p.m. Sunday and 7 p.m. Monday, a criminal stole more than $2,000 worth of tools from New Sawyer's Creek Baptist Church.

Tony Johnson was using the tools to build a second shed on the church's property. Johnson, along with other members of the congregation, have been working on the shed for a few weeks. It was close to being finished, but now construction is at a standstill.

After putting in a few hours on Sunday, Johnson locked the tools in the shed and went home. When he came back less than 24 hours later, the equipment had been stolen.

"If it happened to anybody, it’s ridiculous. You know, it’s crazy, but for them to break into a church is even more [terrible]," Johnson said.

An air compressor, storage chests, nail guns and more were stolen from inside. This is a major setback for Johnson, who needs the tools for his daily work and freelance on the side.

Related: Cargo trailer, $12,000 worth of sports gear stolen in Norfolk

"I’ve really been getting into it even more and I was just starting off getting my tools, you know, accumulated and then this happens," he told News 3.

According to an incident report, the thief also caused nearly $500 worth of damage.

When the sheriff's department arrived, deputies fingerprinted the scene and checked for anything left behind. They've also contacted pawn shops and other local agencies.

Although early in the investigation, Sergeant Scott Powers said they have a few leads.

"We all in the community hope that we can come to some sort of resolution here," Sergeant Powers said.

Johnson said he'll now have to save money to get new tools in order to finish his jobs. He just wants to put this behind him and finish the shed for the church.

However, he does have some advice for people across the county: "Regardless of how safe you feel about a place or thing, always have it in the back of your mind that it can happen any place, any time, anywhere."

Church staff is now considering putting up surveillance cameras on the property to monitor any unwanted activity. A GoFundMe has been created to help Tony Johnson with his tools and the church install new security measures.

The sheriff's office also took to Facebook to warn the community.

If you know anything about this robbery, you are encouraged to call the Camden County Sheriff's Office at (252) 338-5046.

Stay with News 3 for all your local news.