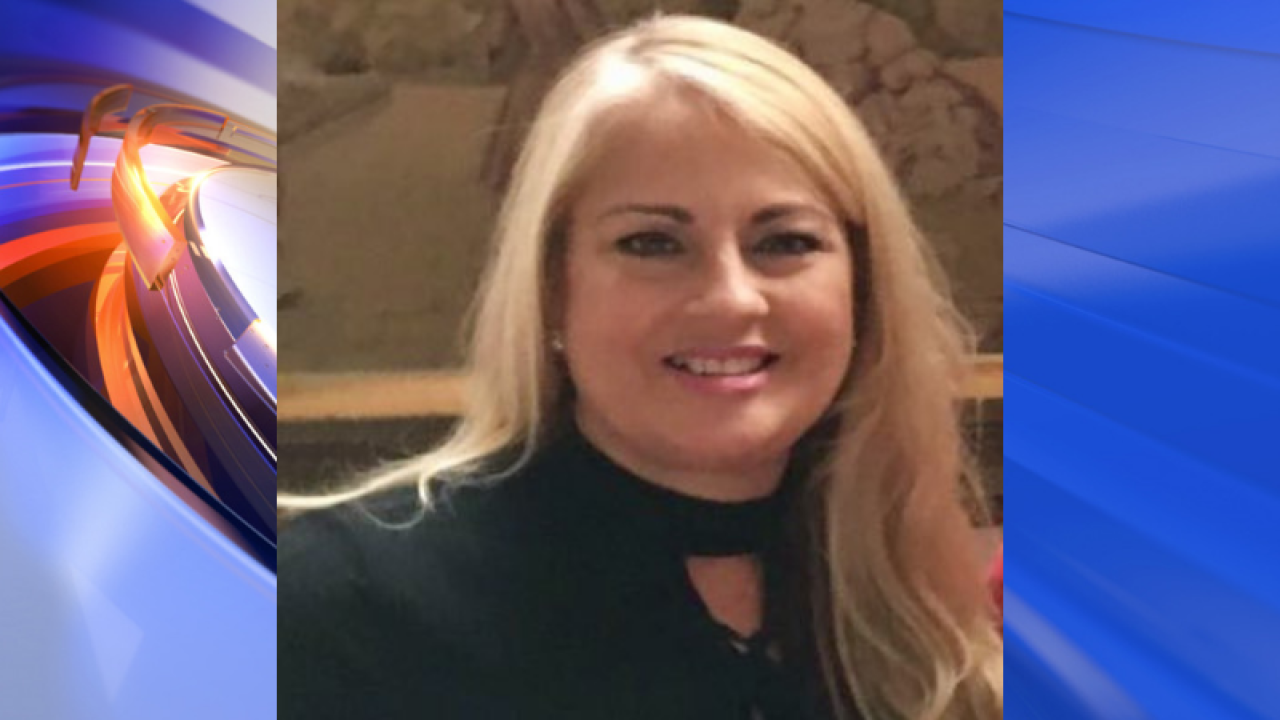 Wanda Vázquez Garced, Puerto Rico’s secretary of justice, does not want to be governor of the US territory, she said on Twitter Sunday.

Vázquez was next in line for the job after the current embattled leader, Ricardo Rosselló, announced his resignation on Wednesday.

“I have no interest in occupying the position of Governor,” Vázquez said on Twitter.

According to Puerto Rico’s order of succession, the secretary of state should be next in line after the governor. But the man holding that position, Luis G. Rivera Marín resigned July 13. He was one of the participants in a group chat at the heart of the scandal that led to protests and Rosselló’s resignation.

This made Vázquez the next in line.

She said in a tweet that while the constitution calls for her to be the governor, she hopes Rosselló appoints a new secretary of state who can then take over.

Vázquez became secretary of justice in January 2017. She’s an ally of Rosselló and many Puerto Ricans are wary of her because of it.

Protestors and critics behind the popular “Ricky, resign” hashtag, or #RickyRenuncia, have been pushing the hashtag #WandaRenuncia.

“Her positions and her character as a person is well aligned with what Ricardo Rosselló represents,” said Mayra Velez Serrano, a professor of political science at the University of Puerto Rico at Rio Piedras. “It’s no surprise that Puerto Ricans don’t want her either.”