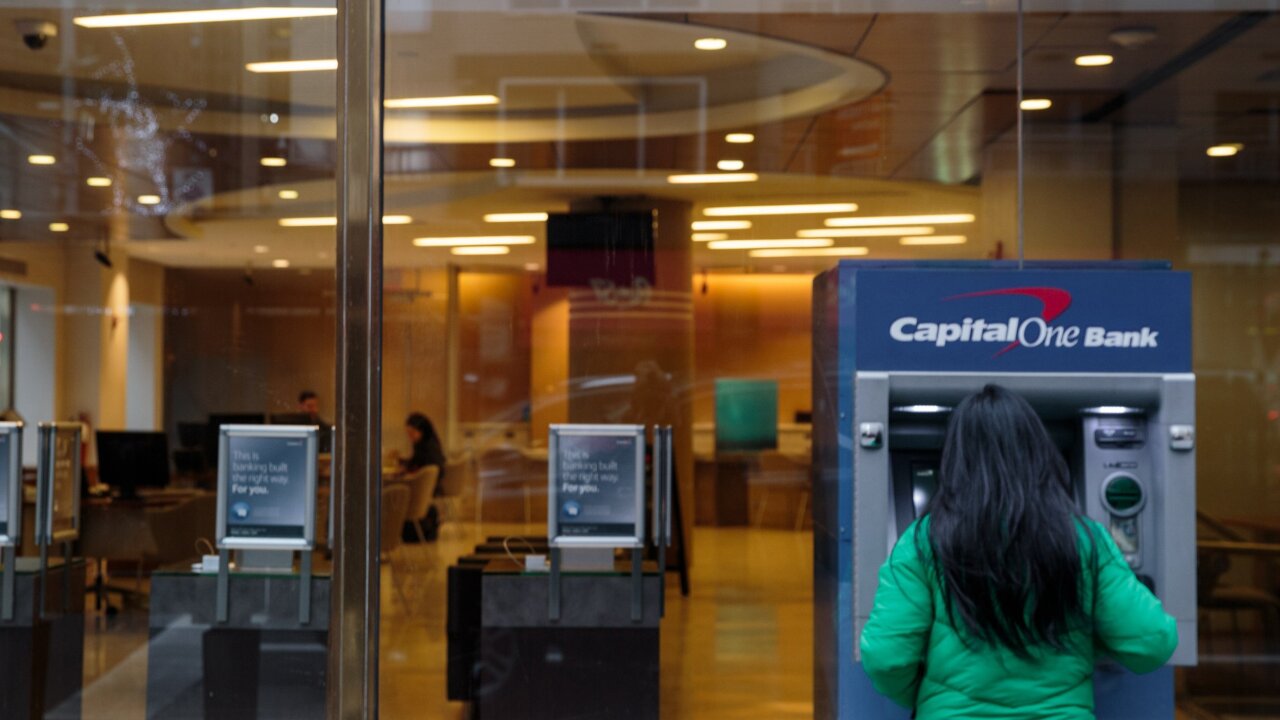 Capital One said a hacker gained access to more than 100 million Capital One customer accounts and credit card applications earlier this year.

Among other information, the compromised data included some Social Security numbers.

The Department of Justice said Monday that Paige Thompson, 33, was arrested in connection with the breach. The department alleges that Thompson “posted on the information sharing site GitHub about her theft of information from the servers storing Capital One data.”

Thompson was able to gain access by exploiting a misconfigured web application firewall, the DOJ said.

Related: Equifax to pay up to $700 million over data breach. Here’s how to claim your money

Capital One indicated it fixed the vulnerability and said it is “unlikely that the information was used for fraud or disseminated by this individual.” However, the company is still investigating.

However, “no credit card account numbers or log-in credentials were compromised and over 99% of Social Security numbers were not compromised,” the company said.