6-year-old Stephen Romero was a ‘happy kid.’ He was shot and killed at the Gilroy Garlic Festival 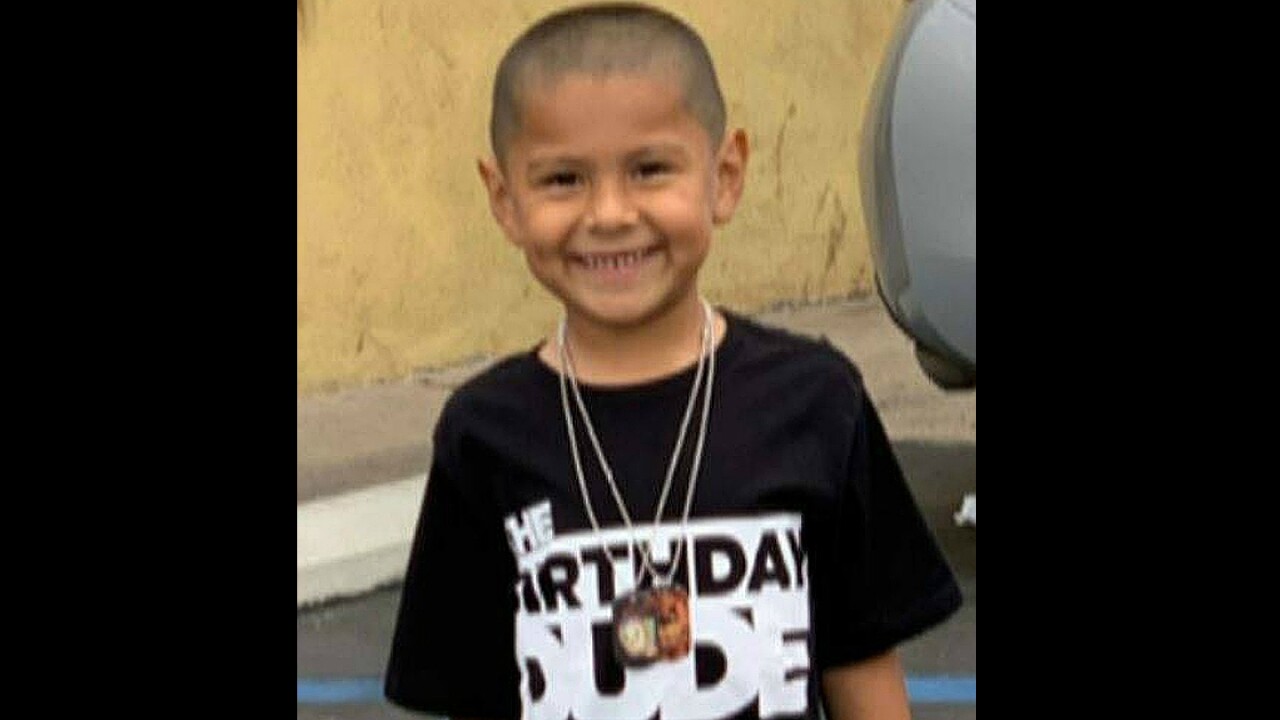 When Maribel Romero found out her 6-year-old grandson had been shot at a food festival in Northern California, she went from hospital to hospital looking for him.

Stephen Romero was a happy kid, she says.

“This is really hard, there’s no words to describe (it),” she told CNN affiliate KRON. “I don’t think this is fair.”

Stephen was among the three people killed Sunday evening when a gunman sneaked into the Gilroy Garlic Festival and began firing. Eleven others were injured at what was supposed to be a family-friendly event. About a hundred thousand people attend the decades-old festival each year, previous records show.

And collectively, the event has helped raise “millions of dollars for local schools, charities and non-profit organizations,” the festival’s website says.

Officers engaged with the suspect within one minute, Gilroy Police Chief Scot Smithee said. The suspect was also shot and killed.

‘We need to know … there’s justice’

“I just wish that they get the people who did it,” she said. “We need to know that they got this person and that there’s justice.”

Gilroy City Councilmember Fred M. Tovar told CNN early Monday he was saddened by the news of the child’s death.

“I pray that God will grant his family strength. My most sincere condolences. I will keep your family close in my thoughts and prayers in the coming weeks as you are going through the process of grieving,” he said in a statement.