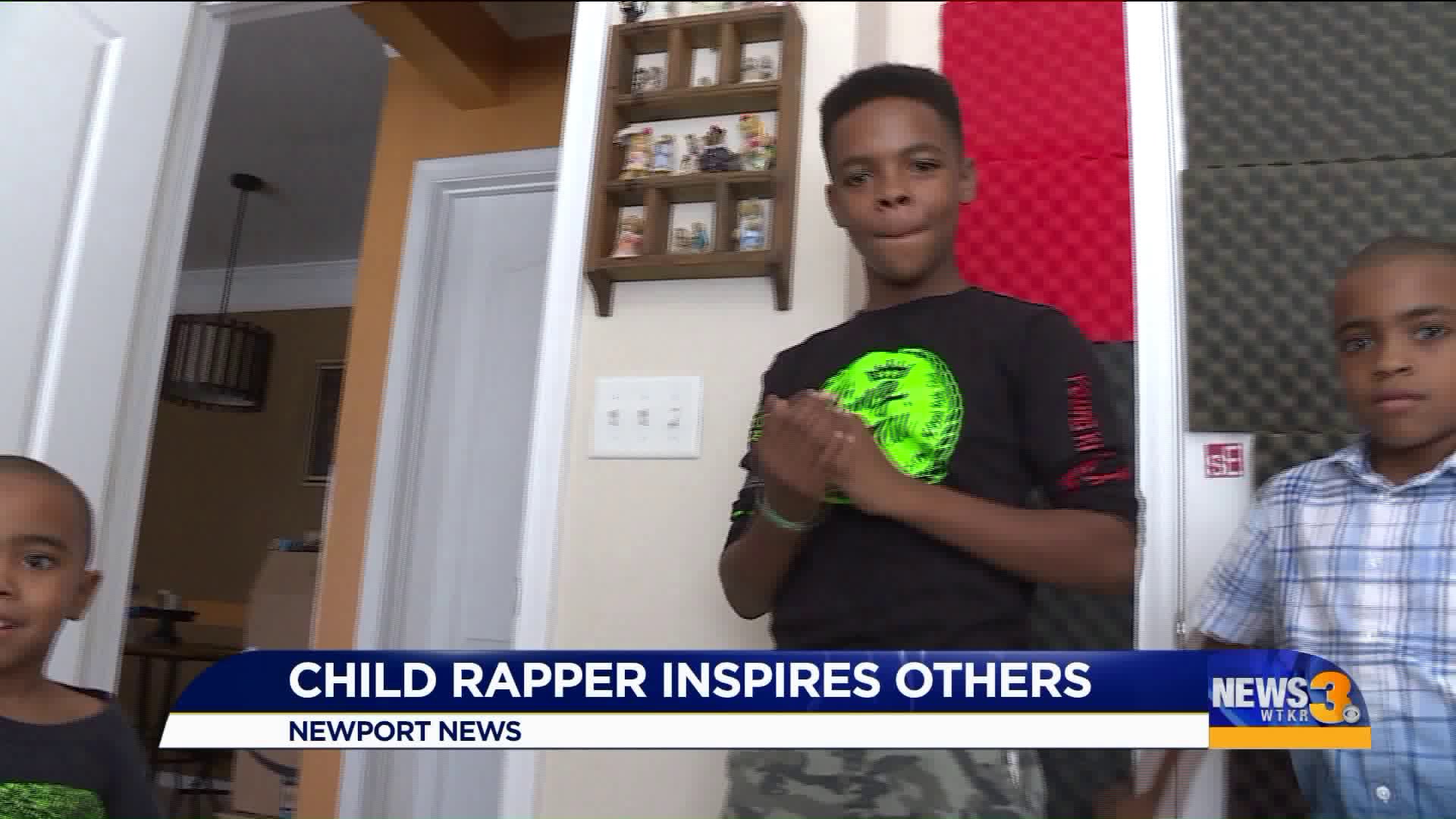 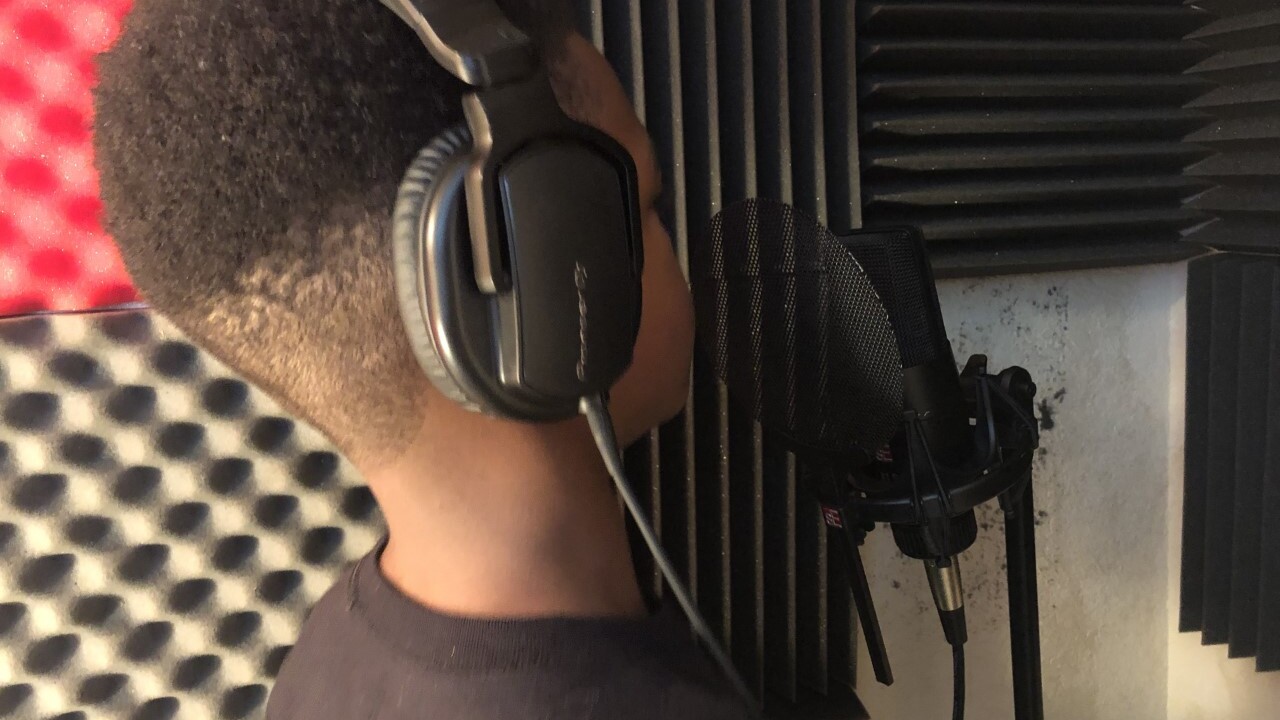 NEWPORT NEWS, Va. - In the midst of the violence, one 11-year-old from Newport News is trying to make change by creating music.

Jairus Smith, otherwise known as Young King Jai, has been rapping for about a year now. What sets him apart from others in the industry? His message.

"I wanted to do something totally different so I just started making drug-free, positive, clean music," he said.

The preteen raps about things important to him, like getting good grades, leading with love and putting the guns down. Gun violence is an issue that the whole community seems to be struggling with.

"The last couple shootings in the Denbigh area have been less than a mile away from our house," his father and manager, Brewington Reid told News 3.

Despite being that close to the violence, Young King Jai chooses to rise above.

In the past year he has traveled to more than seven states to perform his music. He also goes to local elementary schools and camps to spread his message of love.

This newfound success didn't come without hard work. The upcoming star spends hours each week in his home studio perfecting his music.

"I put a lot of time into what I do so I can get better and better myself," he said.

Wise beyond his years, Young King Jai wants his music to break boundaries. He wants people to know that positivity can win and guns are not the answer.

You can download and stream his music on almost every platform and social media.