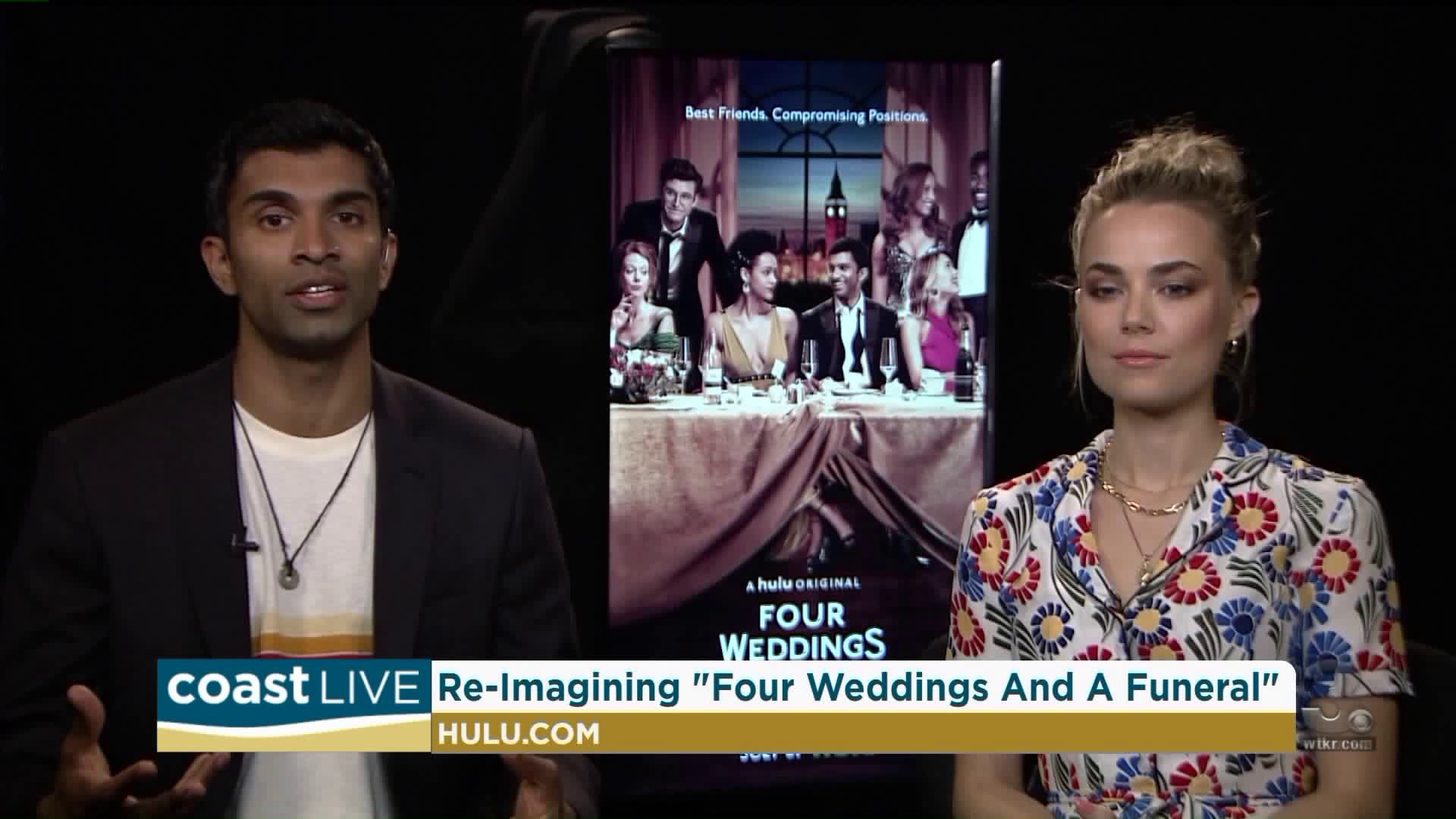 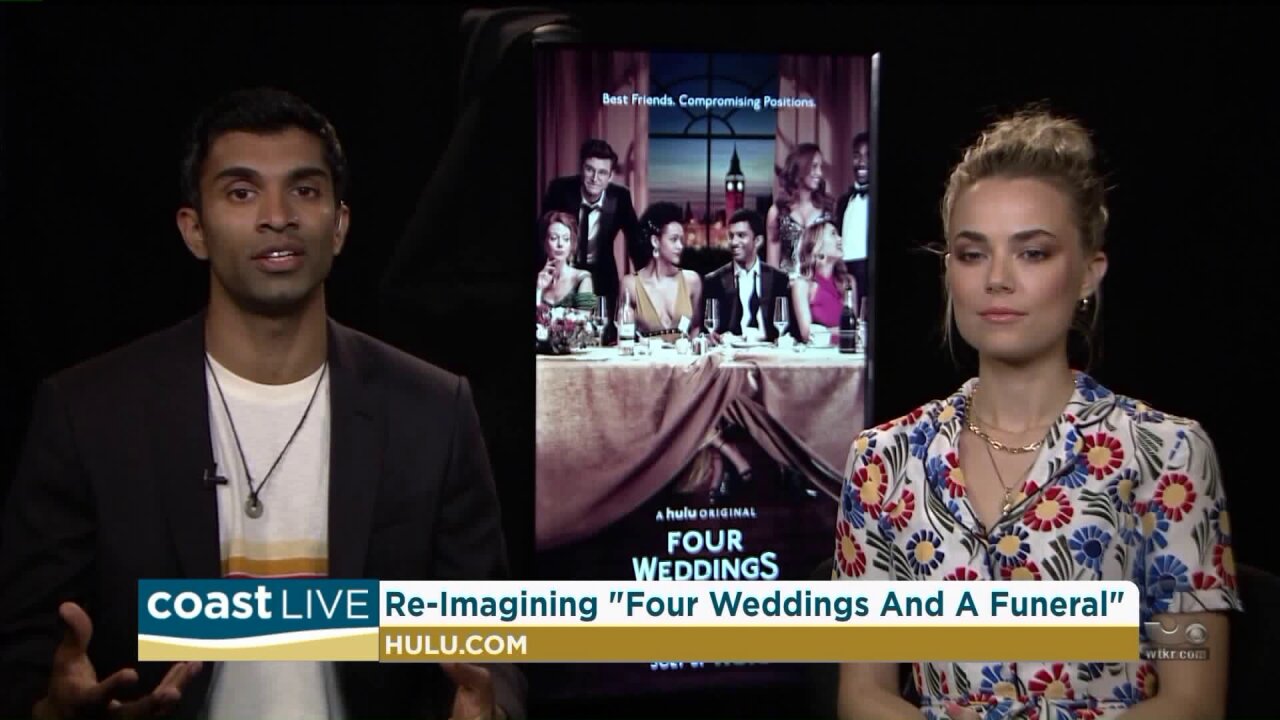 HAMPTON ROADS, Va. - Actress Rebecca Rittenhouse and actor Nikesh Patel discuss Hulu's remake of the 1994 film, "Four Weddings and a Funeral". The film revives and redefines the traditional romantic comedy in a new format for a new generation. The stars talk about their roles and how the film has changed from the original.