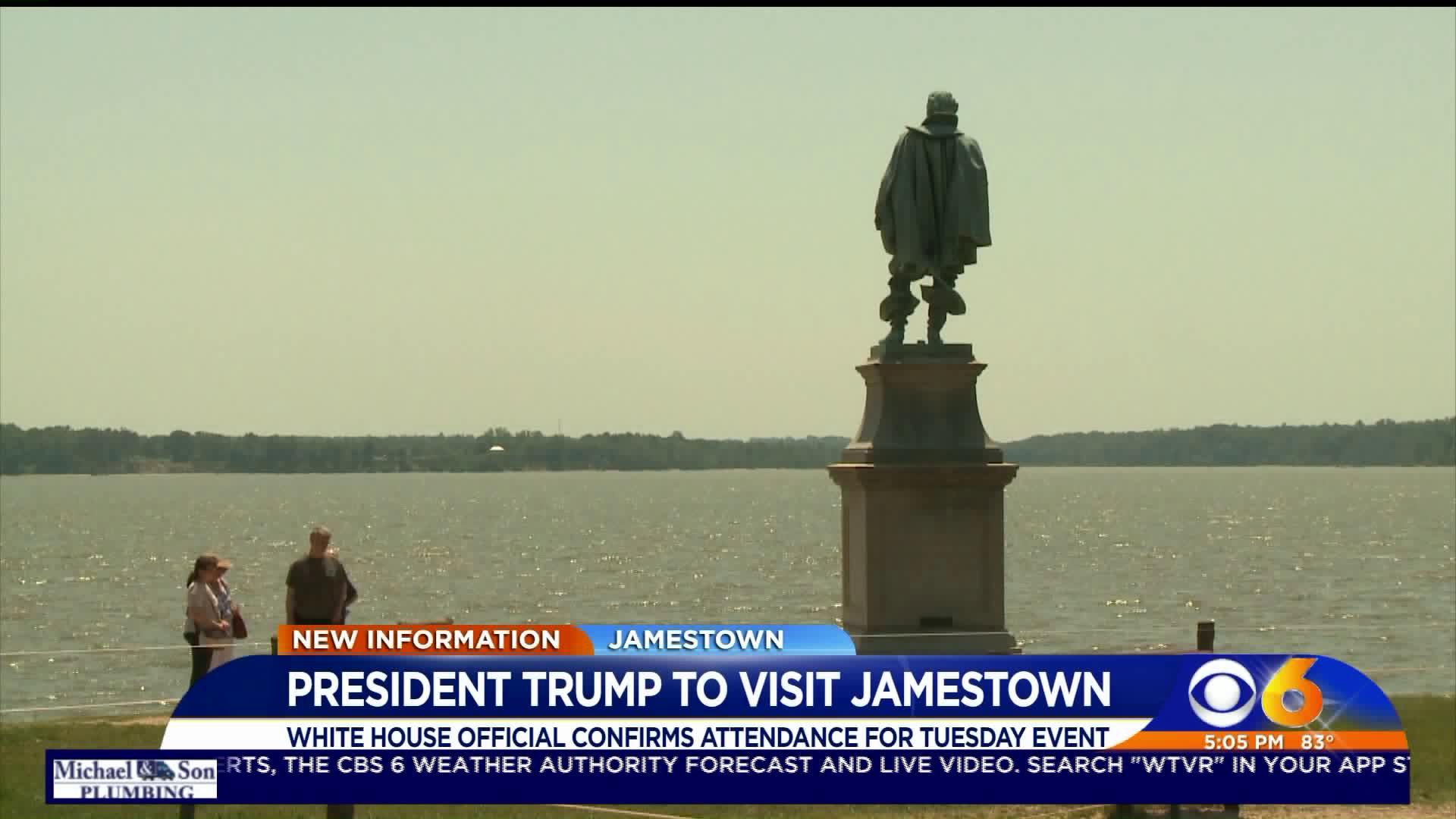 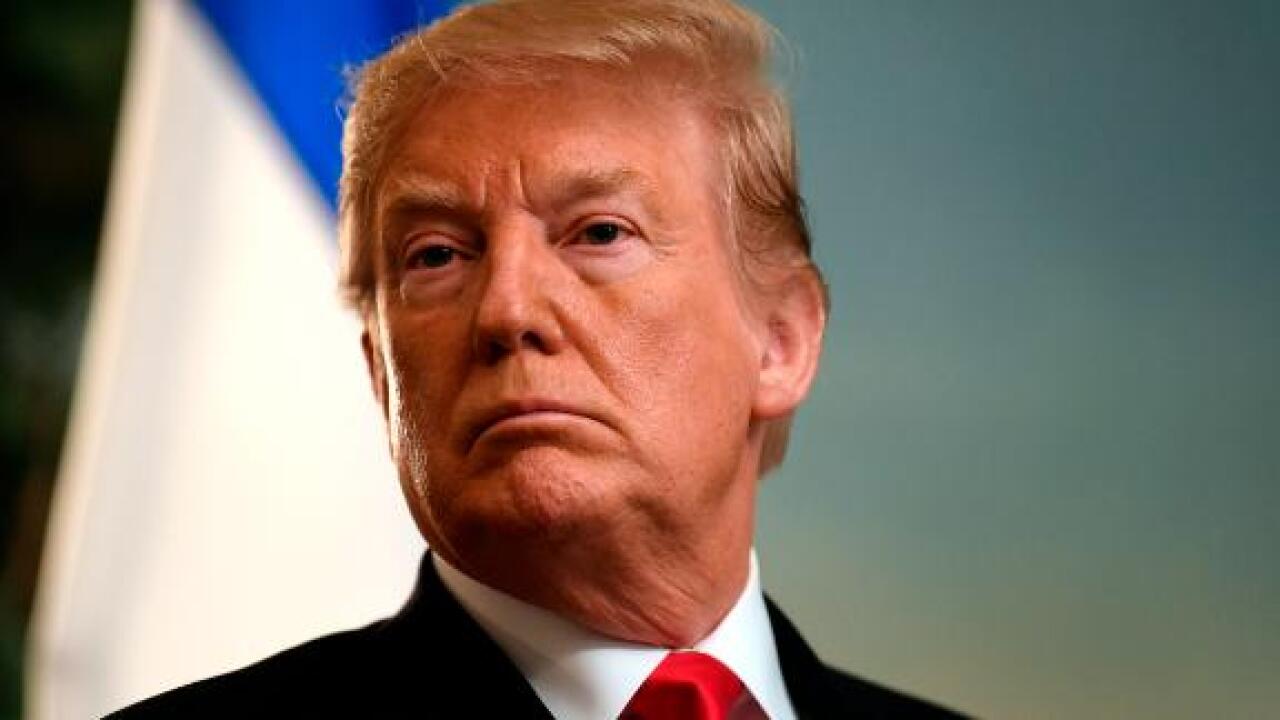 RICHMOND, Va. (WTVR) — President Trump will arrive in Williamsburg on Tuesday to take part in a celebration commemorating the anniversary of democracy in America, according to a White House official.

In attending, the president plans to "give remarks that celebrate our great American tradition of representative democracy," the White House official said.

Members of Congress, the Virginia General Assembly and State Legislatures nationwide will also join the celebration.

However, many Democratic leaders have pledged not to attend the event.

“We will not be attending any part of the commemorative session where Donald Trump is in attendance. The current President does not represent the values that we would celebrate at the 400th anniversary of the oldest democratic body in the western world. We offer just three words of advice to the Jamestown-Yorktown Foundation: ‘Send Him Back.’”

Richmond Mayor Levar Stoney also resigned from the event's planning committee earlier this week after an invitation was issued to the president, citing Trump's tweets that used racist language, telling congresswomen of color to go "back to where they came from."

“A president who labels those who disagree with him as un-American and ignorantly advocates for duly elected congresswomen, all United States citizens of color, to be sent back to their countries of origin has no place at this commemorative gathering in our Commonwealth this weekend,” Stoney said in the letter, which was obtained by CBS 6 in Richmond. "...I cannot and will not play a role in hosting a president who disparages those who do and denigrates our democracy in the process."