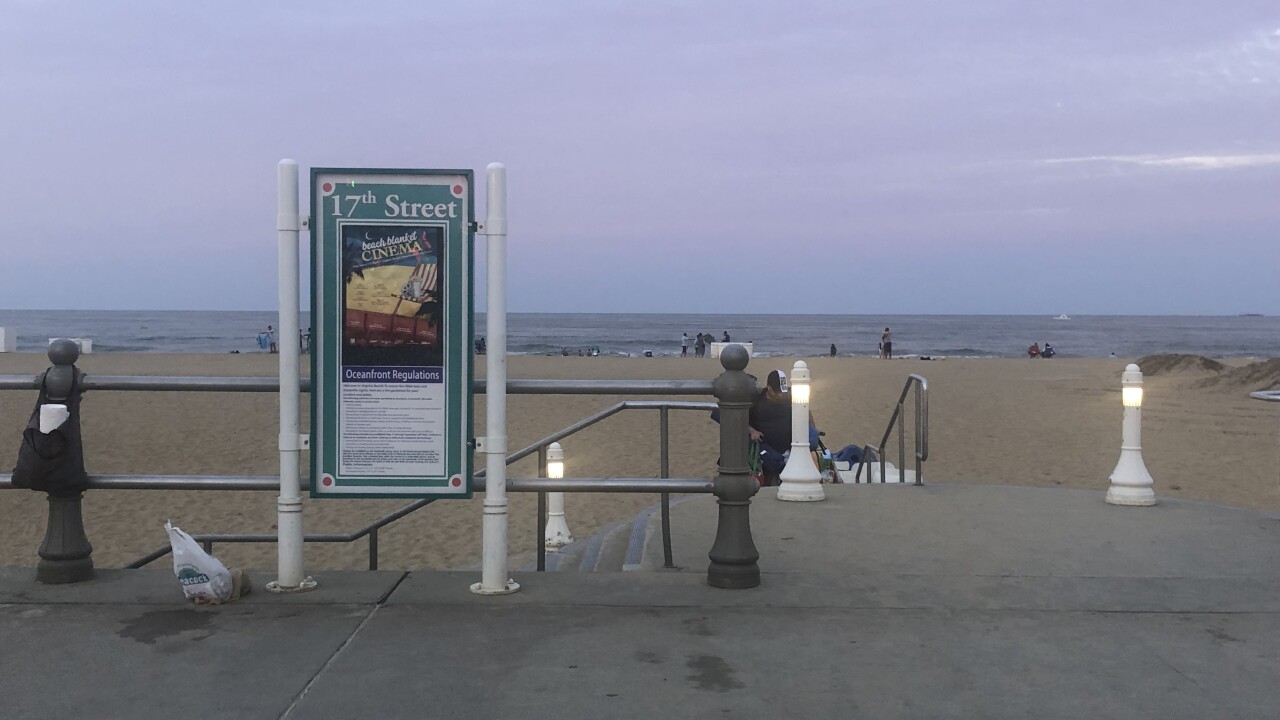 VIRGINIA BEACH, Va. – A man has died after a drowning incident at the Virginia Beach Oceanfront Friday evening.

Dispatchers received a report of a drowning on the beach at 17th Street around 6:10 p.m.

A preliminary investigation revealed that the man was swimming near the lifeguard stand near the area, where red flags were flying, when he seemingly began to struggle.

Lifeguards noticed he was in distress and went into the water to bring him back to shore. Police and EMS and fire personnel responded to assist.

Officials began resuscitation efforts on the beach before the man was taken to a local hospital, where he was later pronounced dead.

The man has been identified as 66-year-old Numeriano Tan of Princeton, New Jersey. It was found to be an accidental death.