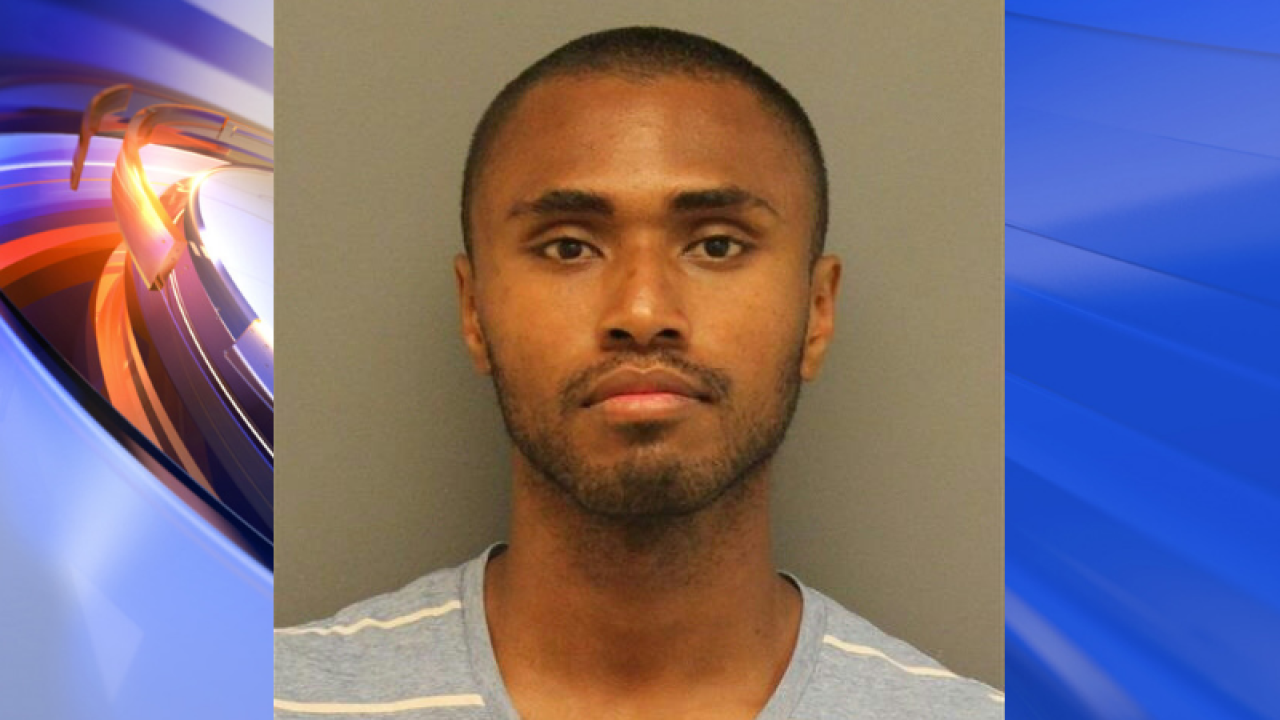 NEWPORT NEWS, Va. – Police in Newport News said a man was arrested on Thursday for punching an officer with the department in the face.

According to officials with the department, 27-year-old Daniel Blanco struct the officer when units responded to a home in the 100 block of Delmar Lane to serve a warrant and arrest him on unrelated charges.

Blanco allegedly was told he was being arrested by the police before he tried fleeing from officers. Blanco reportedly punched a female officer in the face when she grabbed his arm while trying to escape.

Blanco was charged with assault on law enforcement. He had pre-existing warrants for abduction and assault on a family member.