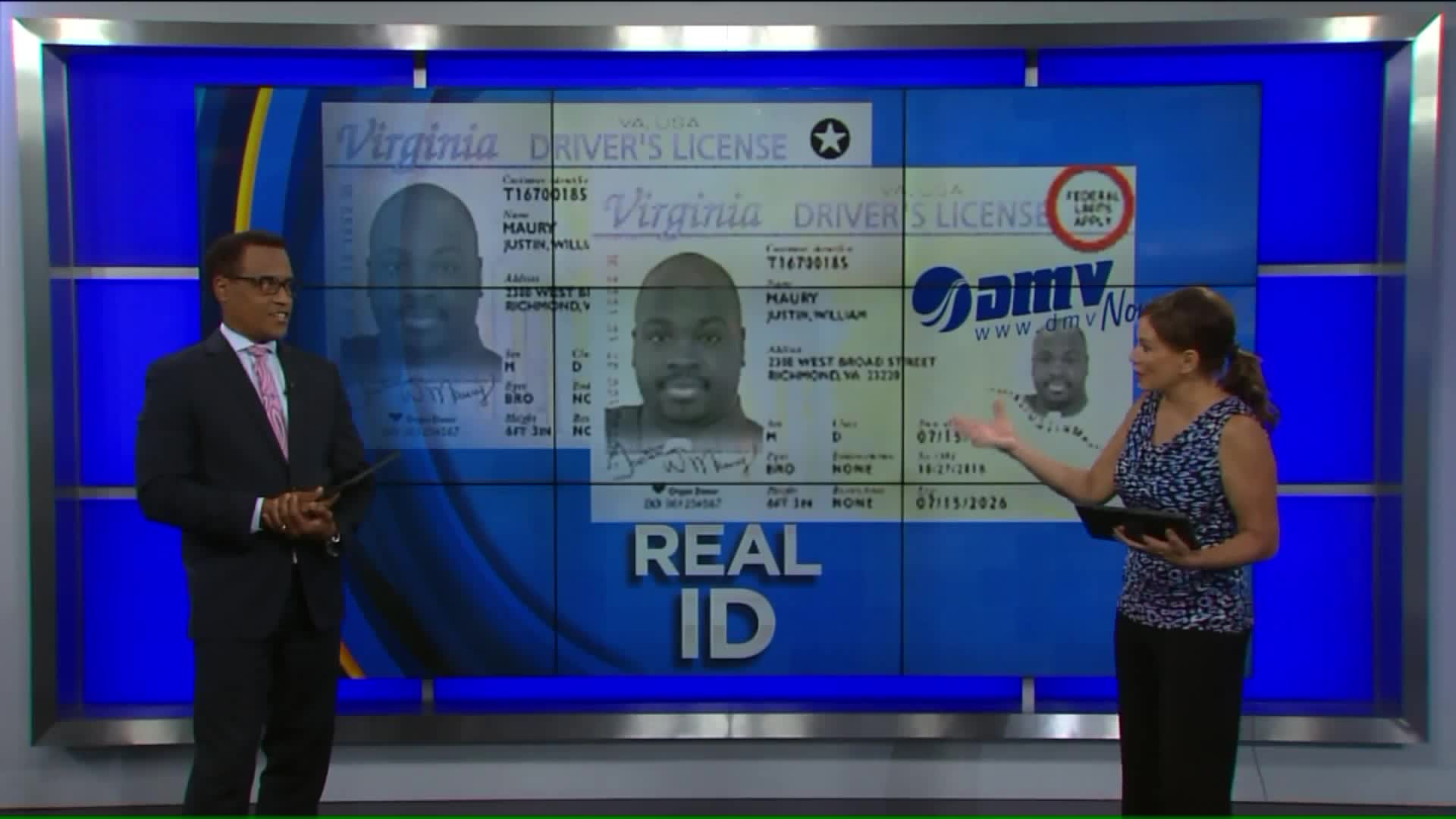 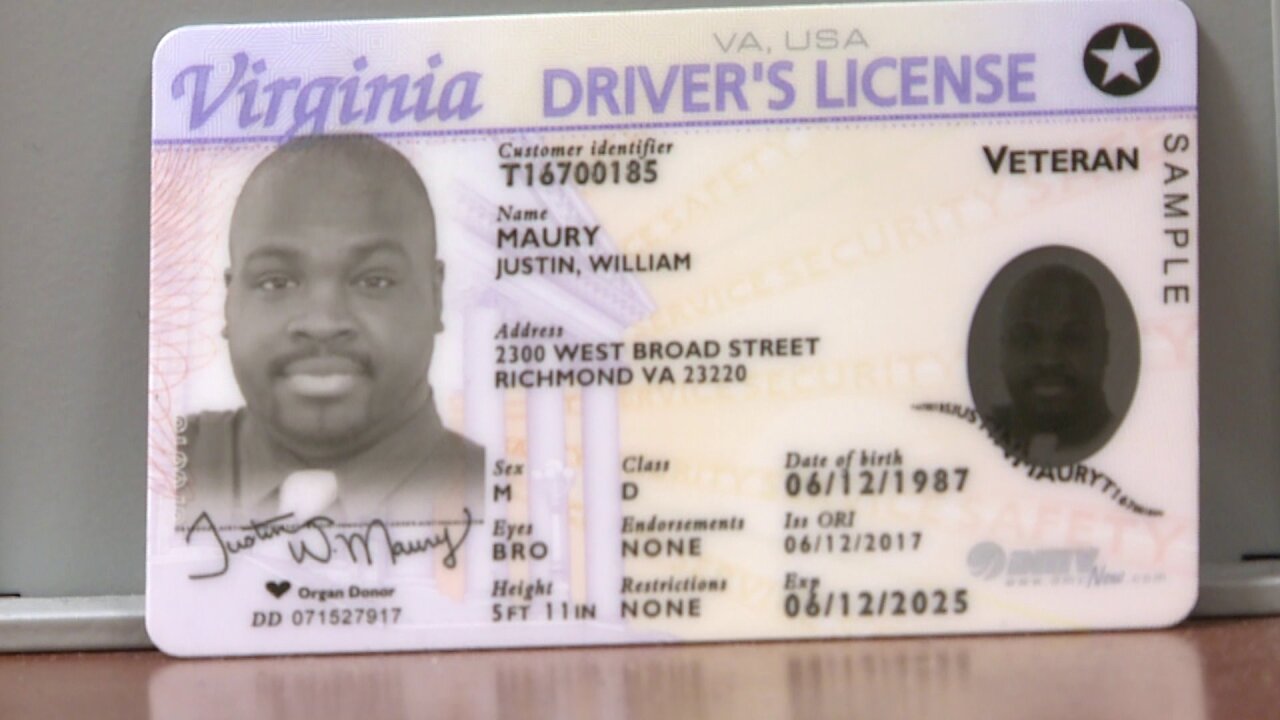 VIRGINIA BEACH, Va. -  The line was wrapped around the building, and I was right in the middle of that line on a Saturday morning at the DMV on Buckner Boulevard in Virginia Beach as I was trying to get my license renewed earlier this month.

Trabelus Whitfield was also in line that day.

"So, the first Saturday I came, we thought we'd do well coming at 7:30 a.m. 'cause they open at 8 a.m., and the line was wrapped around the building," Whitfield said.

He was sent home like I was because we didn't have all the right paperwork to get something the DMV has been pushing -- Real ID.

Brandy Brubaker, a spokesperson for the DMV, says they have an active campaign about this.

"So, we just want to spread the word, especially Virginians that travel that beginning October 1, 2020, when those requirements change. If you want to use your Virginia driver's license to board a domestic flight, it has to have the Real ID star in it," Brubaker told News 3.

So, what exactly is the DMV is talking about? Check out the driver's license above and look at the upper right corner - if you want to fly without having to bring extra documents, you want to have the star.

And if you want to get a Real ID, you have to go to the DMV in person to get it; you can't do it online.

In order to get the Real ID, here's what you have to have:

As far as the most common mistake the DMV sees people committing, Brubaker says name changes are causing problems.

And there's another issue that has surfaced.

"We sometimes see people bringing the wrong type of birth certificate. It's important to bring the certified, state-issued birth certificate rather than the hospital one that will commonly have the little footprints on it."