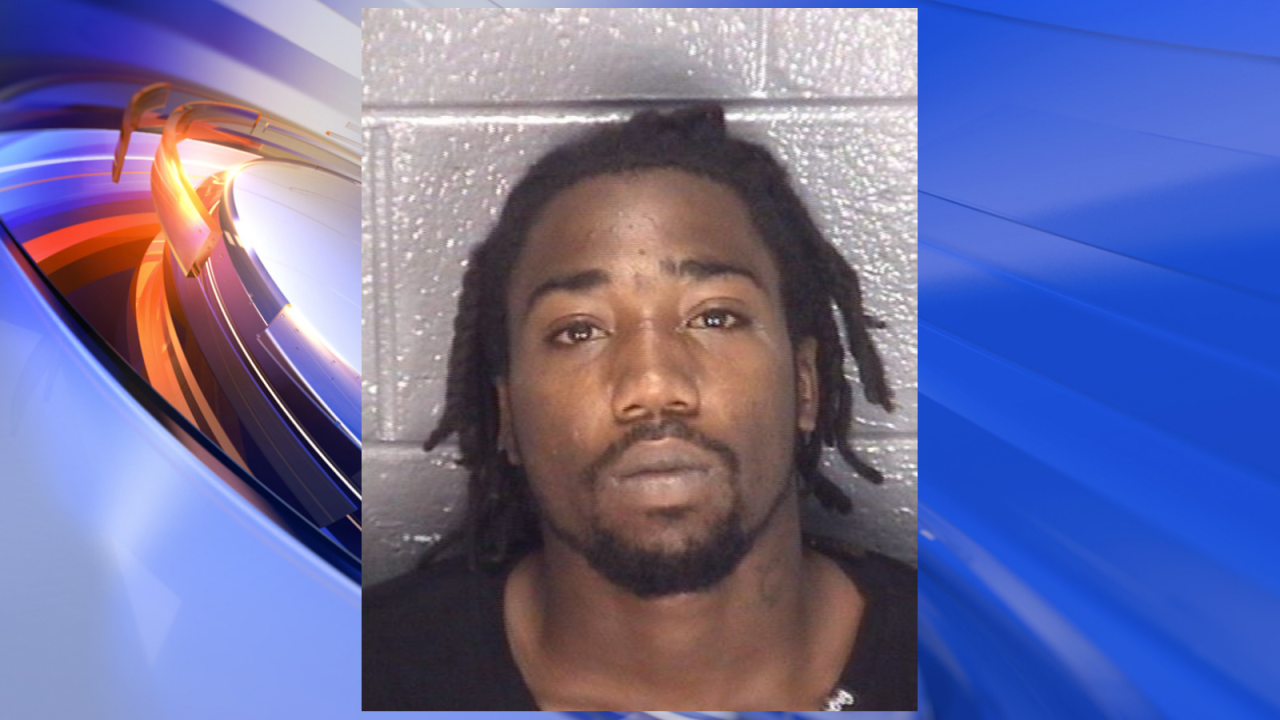 HAMPTON, Va. – The Hampton Police Division have arrested a suspect after someone was shot in the 2700 block of North Armistead Avenue on July  26.

According to police, at approximately 12:30 p.m., dispatch received a call for a shooting. One male victim was taken to a local hospital by the Hampton Division of Fire and Rescue, where he received treatment for a non-life threatening injury.

Preliminary investigations show that the victim and the suspect, 32-year-old Herbert Junious Butler, Jr., were involved in a verbal altercation when Butler shot the victim, striking him once.

Police were searching for Butler and on August 21, he was arrested without incident in Newport News.