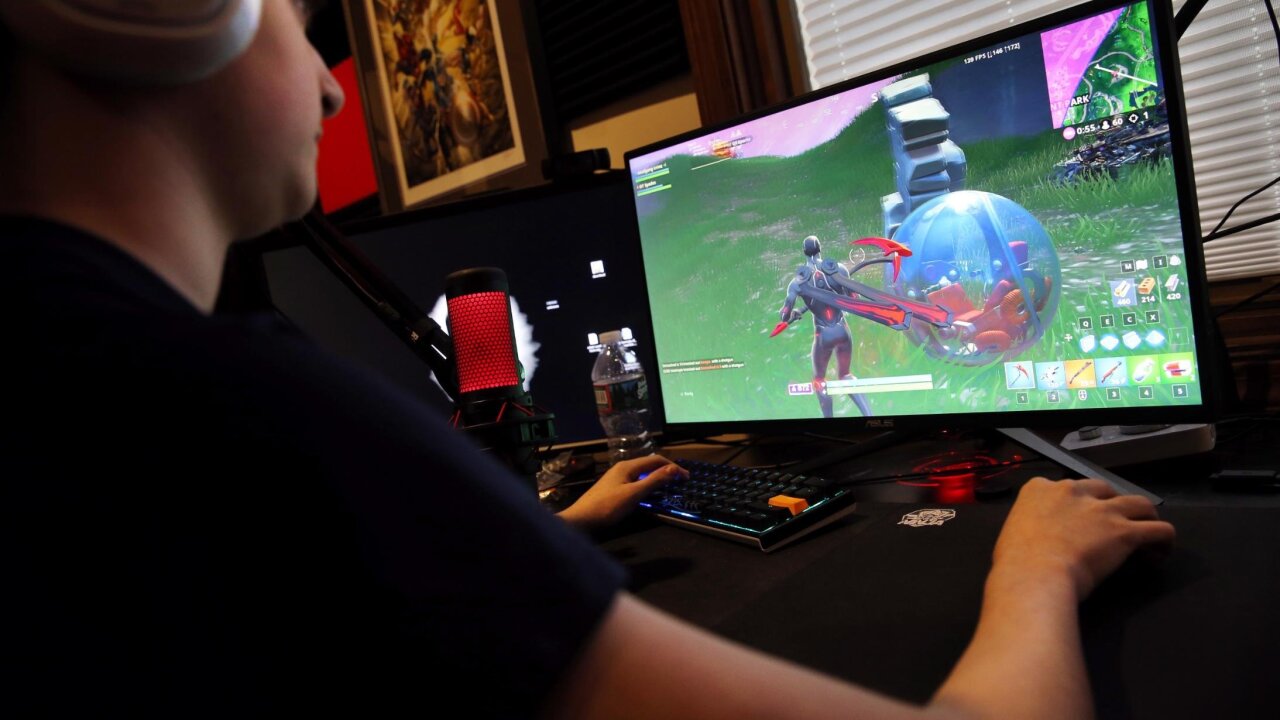 Fortnite, the biggest video game in esports, is starting to lose momentum. In a bid to remain popular, Epic Games is throwing a giant Fortnite sporting event.

The game involves 100 players dropping onto a fantasy island and fighting until only one remains standing. The Fortnite World Cup finals will take place at Arthur Ashe tennis stadium in Queens, New York this weekend. That’s where the US Open tennis tournament is played every summer.

Players from all over the world have flown to the Big Apple and will compete over a $30 million prize pool.

Winners in the solo and duo categories can each snag $3 million, before taxes (duo partners will split the money). The Duos prize will be awarded Saturday, and the solo champion will be crowned Sunday.

The World Cup is coming at a crucial time when Fortnite’s viewership on streaming platform Twitch is flagging, and other gamers have taken to social media to openly criticize the game for quality of life issues like long wait times and constant changes. Twitch views indicate what games people are interested in, so they’re a good indicator of which games are popular and selling well.

Epic Games, which is partially backed by China’s Tencent, held weeks of qualifying rounds to determine the finalists. So far this year, it’s given away an estimated $71.5 million in prizes, according to Nielsen’s SuperData.

Several high-profile video game players, including Ninja and Dr. Lupo did not qualify for the finals. That could blunt viewer enthusiasm for the event, although people can still tune in and see Ninja, Dr. Lupo and other stars compete against celebrities on Friday.

Ninja and Dr. Lupo did not respond to a request for comment.

Without famous headliners, many unknown young teens will be competing for the final $3 million prizes. They think it’s their chance to make a name for themselves.

“My mother allowed me to start playing Fortnite just before my 12th birthday in September 2017,” said Lion Krause, whose gamer name is GL Lyght. He traveled from Germany to compete in the World Cup’s solo category. “I played a lot in my free time and kept getting better and better each week.”

Epic declined to comment on whether it thought Ninja’s finals absence would hurt viewership. But it told CNN Business that the World Cup was a chance for unknown players to grow more famous.

“It’s always been our intention that Fortnite competition be open and inclusive to players from all over the world, and we offered an open platform for anyone to prove themselves,” the company said.

Many of these young kids are professionals, meaning they’ve signed to work with organizations that help them with social media followings, training and more. But they didn’t always start out that way. By playing at home and rising in the Fortnite ranks, they drew the attention of recruiting game organizations like Faze Clan and Game Legion.

“It feels wild, but it definitely feels real to me because I have grinded and I have put in the time, so I know I am one of the best and I know I can win the tournament,” said Daniel Walsh, 16, aka Faze Dubs. Walsh said he earns about $80,000 a year from playing video games.

His partner, Noam Ackenine, 14, who goes by Faze Megga, said he’s earned $120,000 this year from gaming. Dubs and Megga qualified for solos and duos, meaning if one of them wins, he could take home $4.5 million.

Both got into Fortnite when hype for the game was at its highest.

Megga and Dubs acknowledge that Fortnite isn’t quite as popular as it used to be.

“Fortnite is losing a bit of popularity, but at the same time for pros, it’s a huge thing, especially with the World Cup,” said Ackenine.

When asked if he would turn to other games, he demurred: “We’re just going to play the biggest game that’s out there, which is Fortnite at the moment.”