Virginia man says pulling aunt from crash ‘was a miracle’ 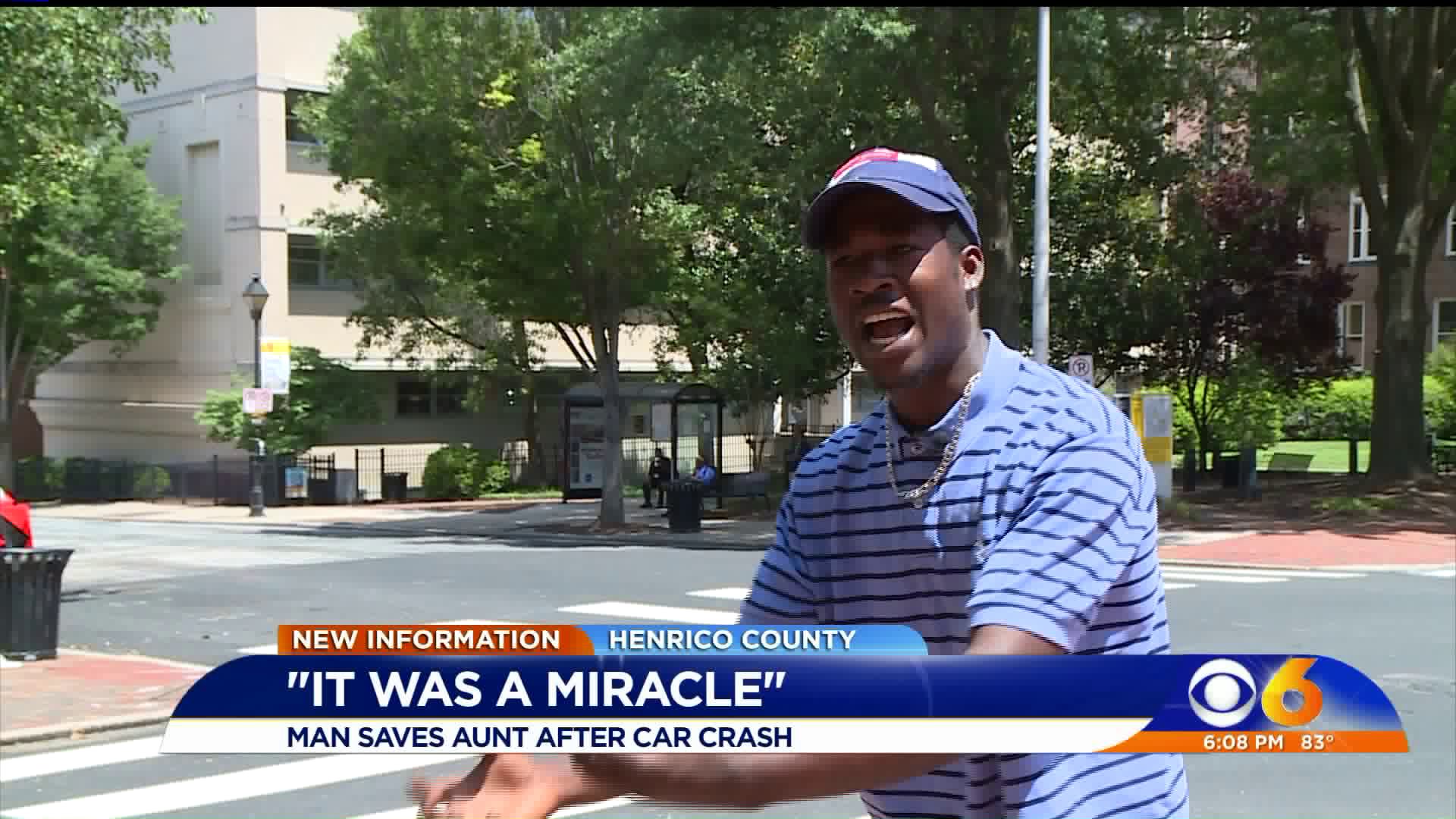 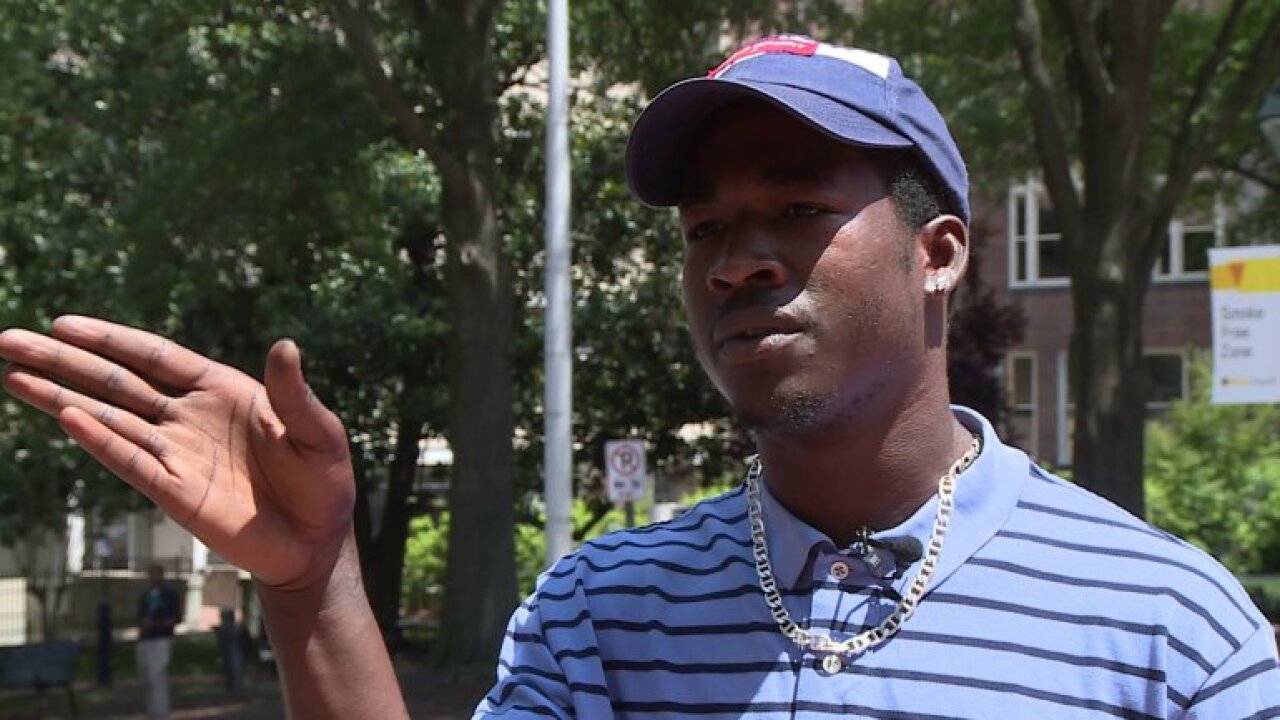 HENRICO COUNTY, Va. - If ever there was a time for being in the right place at the right time, David Ford believes last Friday had to be it, according to CBS 6.

He was walking on a narrow part of Dabbs House Road near East Richmond Road in Henrico’s East End when a relative of his was driving by.

“Slim chance to none. It was a miracle,” Ford said.

He’s talking about the likelihood that he would be nearby as the crash involving his aunt unfolded.

Pippi Wingfield tells CBS 6 News she remembers a car going by on the narrow road, forcing her to inch to the right as far as she could, but the road ran out. She veered off, hitting a tree, then flipped her SUV.

“If there are two cars, you have to slow down and let one pass by. It’s very reckless because you can’t see what’s coming around the curve,” Ford explained.

When he got closer, Ford couldn’t believe what he saw. His instinct to help kicked in.

“When you see an accident that bad, there is no time to think. You just jump into action. You can’t let nobody die like this. I would’ve did it for anybody,” the 22-year-old explained. 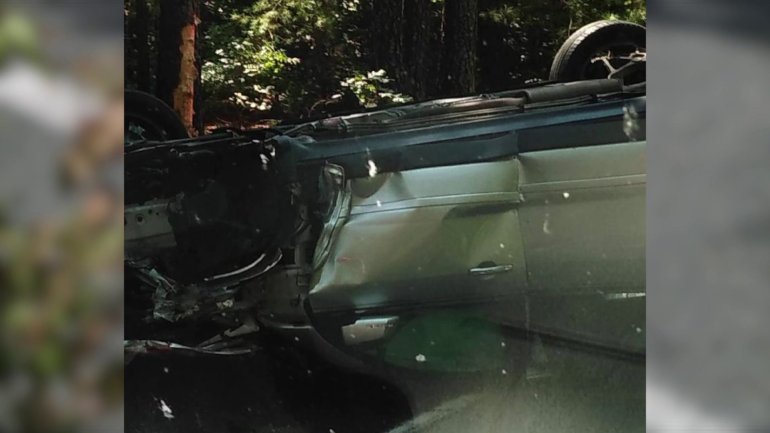 Neither had a cell phone on them at the time. Shortly after the crash, people passing by stopped and called 911.

“When I unhooked the seatbelt and she fell on her head, I grabbed her and I said, 'It’s me, auntie. I got you, baby,'" Ford remembered. "I pulled her out of the car and then she wanted to stand up. I said, 'It’s best not to stand up. Lay here on the ground.'”

Wingfield has since undergone surgery for a fractured spine. She says her recovery will be difficult and lengthy.

Meanwhile, family members who surround her at the hospital are praying something can be done to address the narrow road that they believe played a part in this tragic incident.

“The road is so curvy. What can they do? Chop down all the trees? Or fix the side of the road. Make the road wider,” Ford said.

CBS 6 News did some digging and found information on other crashes that happened at that intersection or a few blocks away.

This makes the fifth accident in the past two years, according to DMV crash reports.

Right now, work such as utility relocation and right of way acquisition are underway.

Construction is tentatively set to begin in November.