Trump: Sweden has ‘let our African American community down’ in A$AP Rocky case 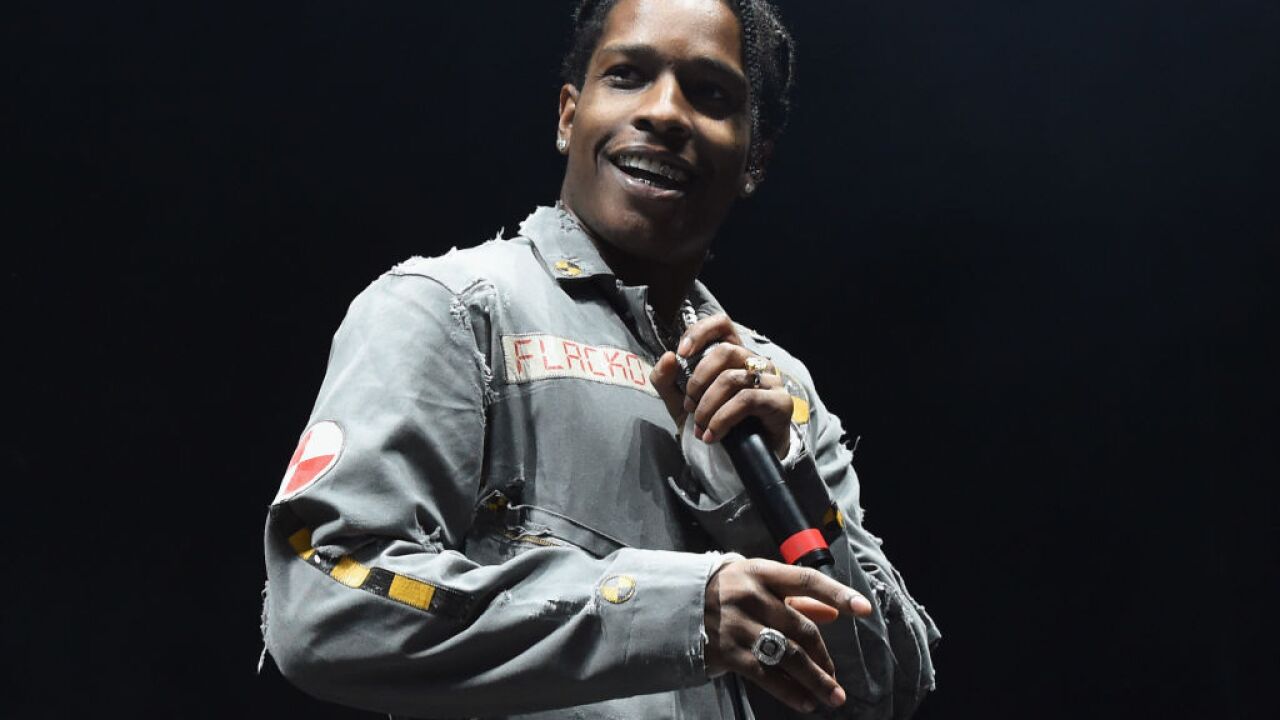 President Donald Trump said Sweden has “let our African American community down” by not freeing rapper A$AP Rocky, who is facing assault charges after a confrontation last month.

“Very disappointed in Prime Minister Stefan Löfven for being unable to act. Sweden has let our African American Community down in the United States,” Trump tweeted Thursday afternoon. “I watched the tapes of A$AP Rocky, and he was being followed and harassed by troublemakers. Treat Americans fairly!”

President Donald Trump said Friday that first lady Melania Trump alerted him to the Swedish arrest of rapper A$AP Rocky when he was asked about reports that his administration is helping to resolve the matter and Kim Kardashian West’s involvement.

He later added, “Give A$AP Rocky his FREEDOM. We do so much for Sweden but it doesn’t seem to work the other way around. Sweden should focus on its real crime problem!”

He concluded both tweets with the hashtag #FreeRocky.

A$AP Rocky was charged earlier Thursday for the June 30 confrontation in Stockholm.

Swedish public prosecutor Daniel Suneson claims A$AP Rocky and two other men assaulted a man by kicking and beating him with a whole or part of a glass bottle, according to court documents seen by CNN.

All three have been charged for their involvement in the brawl and will remain in custody until the trial, which will begin on Tuesday.

The rapper’s lawyer, Slobodan Jovicic, has maintained A$AP Rocky was defending himself after being assaulted and is innocent.

“We think it was self-defense,” Jovicic said, adding that his client is “very disappointed” that the prosecutor has “chosen to go with the other party’s version” of events.

Footage posted by TMZ and other videos posted by A$AP Rocky of the brawl have been at the heart of the investigation.

Video clips shared on Instagram by A$AP Rocky show the rapper and his companions repeatedly asking two men to stop following them. The rapper wrote in a caption that one of the men hit a member of his security detail “in the face with headphones,” and reasserted that he was “innocent.”

But in another video posted by TMZ, A$AP Rocky appears to grab one of the men and throw him to the ground. Another angle appears to show the rapper and members of his entourage kicking and punching the man.

Trump said on Saturday that he had spoken to Löfven about A$AP Rocky’s case in another effort to get him released. Löfven told Trump that he would not and could not influence the judicial process, despite the President’s request, according to Löfven’s spokesman.