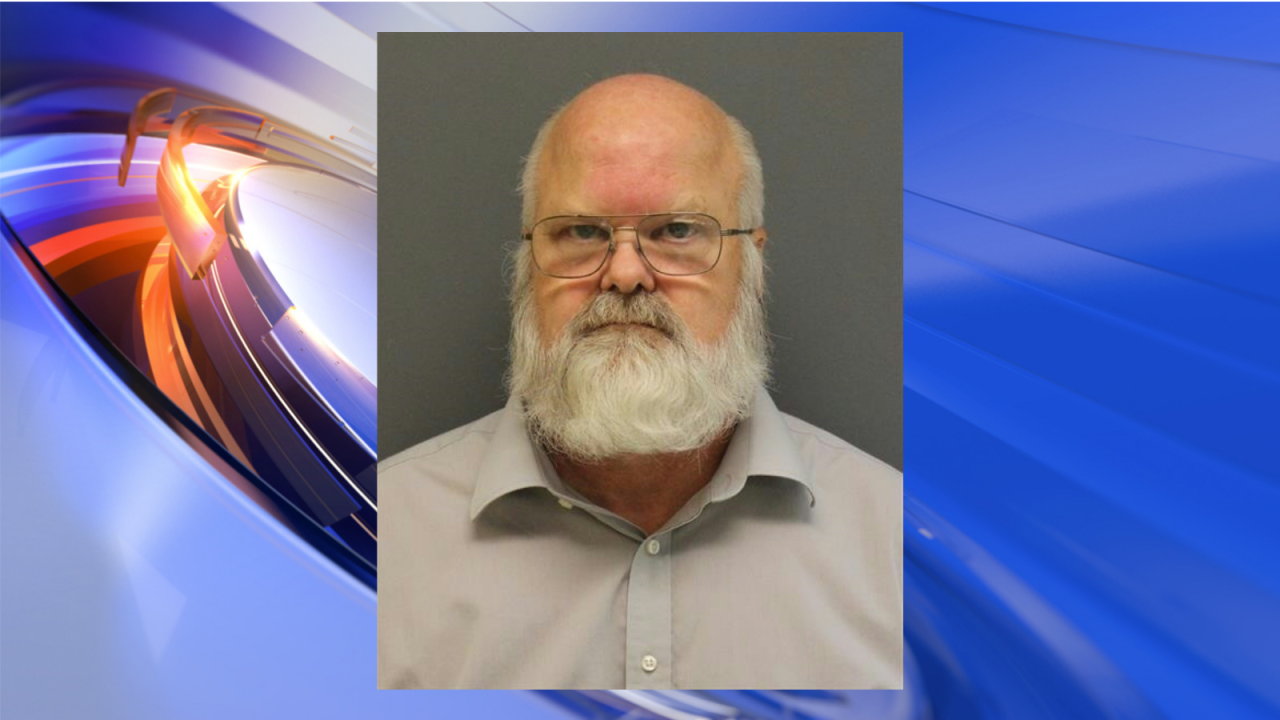 Claypool has been charged with the following:

Claypool is being held at the Newport News City Jail without bond. Police say there was more than one victim, and they all knew Claypool.

“Cases with children are some of the hardest to work. I want to acknowledge the detectives, officers of the NNPD and the U.S. Marshals Capital Area Regional Fugitive Task Force who worked diligently to identify, locate and quickly apprehend the suspect in this case, ” said NNPD Police Chief Steve Drew.