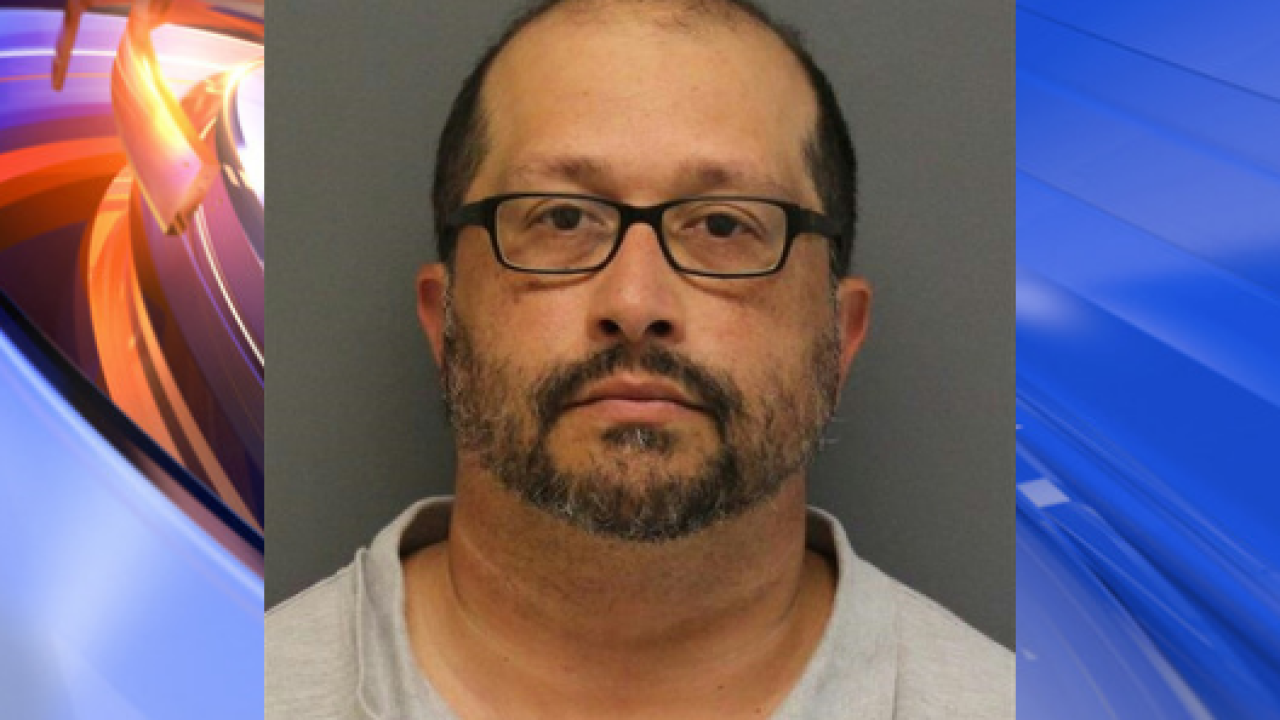 NEWPORT NEWS, Va. – A Newport News man was arrested Wednesday on multiple counts of sexual assault stemming from a 2012 incident.

According to the Newport News Police Department, the initial incident was reported September 10, 2012, when police received a report of a sexual assault involving a juvenile and an adult male known to the victim.

New information was recently received in reference to the investigation, and warrants were obtained charging 43-year-old Robert Bernal Arredondo Jr.

Arredondo was arrested in the area of 37th Street and Washington Avenue. He was charged with three counts of aggravated sexual battery, two counts each of rape and taking indecent liberties with a child and one count of sodomy.