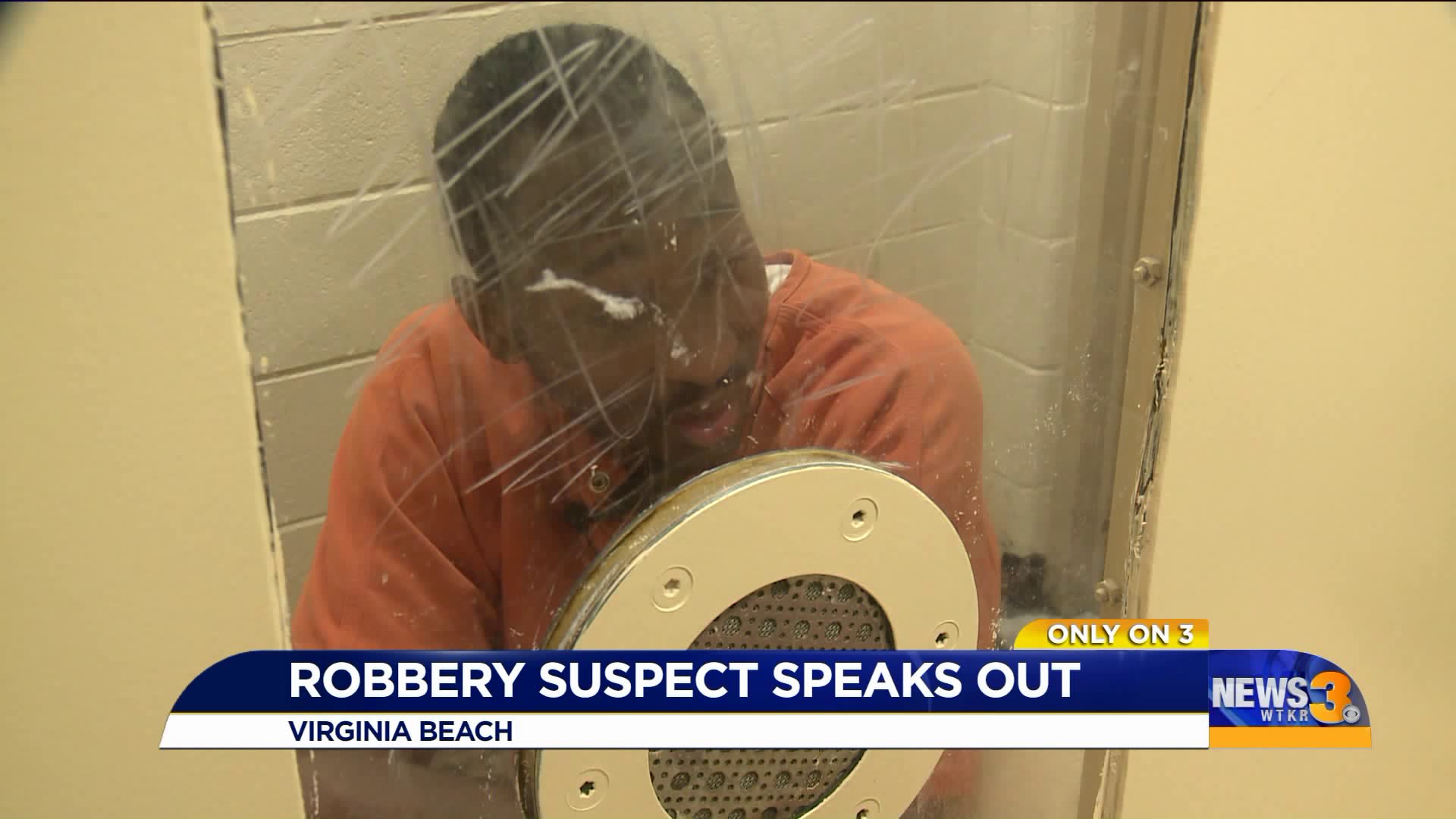 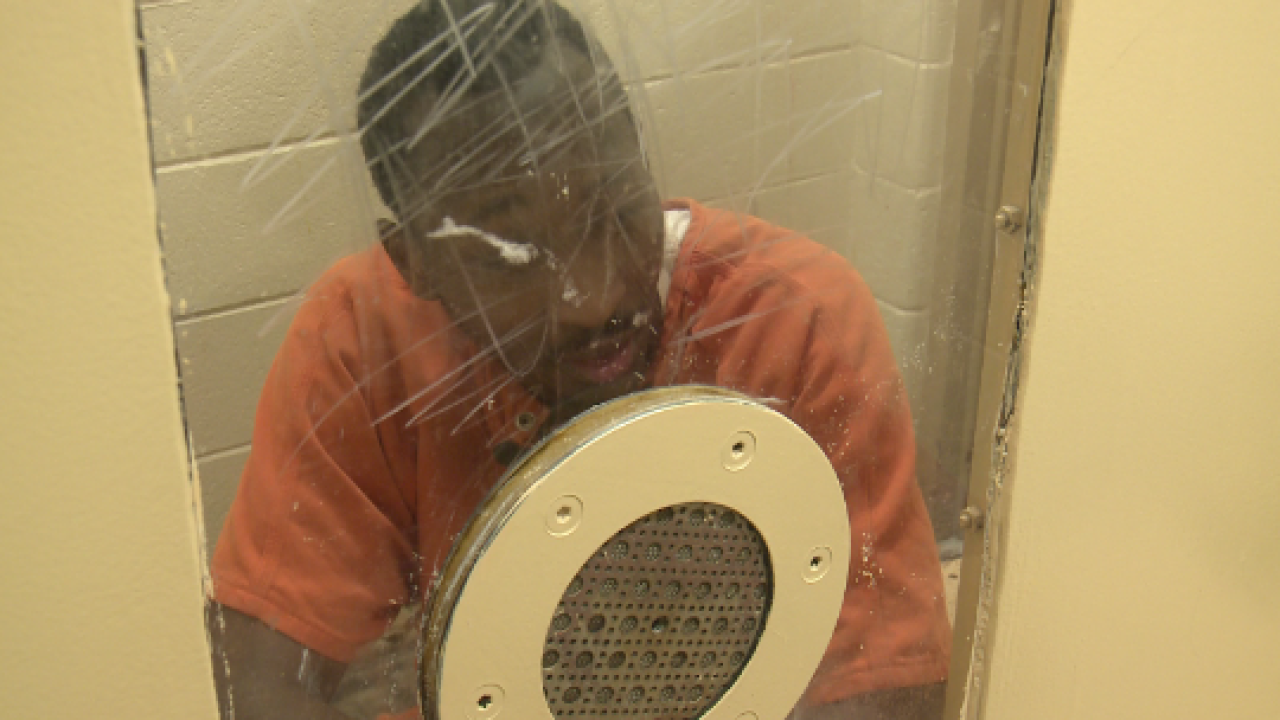 VIRGINIA BEACH, Va. - Three suspects are being held at the Virginia Beach Jail, accused of robbing a mailman on January 14.

Virginia Beach Police said at 2 p.m., a mailman was robbed near the Town Center Apartments. The postal employee opened his mail truck door and was met by suspect number one, who was wearing a blue track suit and mask, according to the documents.

The documents state the suspect pulled out a gun and demanded packages from the truck.

They say a second suspect showed up and took a tray of packages. Then, the two got into a car driven by a third suspect and took off.

Nesmith was arrested several weeks later but says he was home in Norfolk the day of the robbery.

“There is no way I could rob somebody at the Town Center, do a five, six-minute robbery, make it all the way back to Norfolk and pick my daughter up. There is no possible way,” said Nesmith.

He said that he signed into the school log when he picked up his daughter from school, which is located across the street from his home in Norfolk.

Investigators told News 3 back when this happened that robbing a mail carrier is a serious federal offense, punishable by up to 25 years in prison.

The U.S. Postal Inspection Service told News 3 fewer than 100 of these types of crimes happen around the country each year.

“No evidence has been brought against me, no substantial evidence to hold me. They’re keeping me here for no reason, keeping me away from my daughter unnecessarily, and it’s not fair," said Nesmith.

Smith, of Virginia Beach, was arrested and charged with Robbery, Use of a Firearm and Conspiracy to Commit a Felony.

Lemon, of Norfolk, was Robbery, Use of a Firearm and Conspiracy to Commit a Felony.

Nesmith, also of Norfolk, was charged with Robbery, Use of a Firearm and Conspiracy to Commit a Felony.

All three have court on August 9.