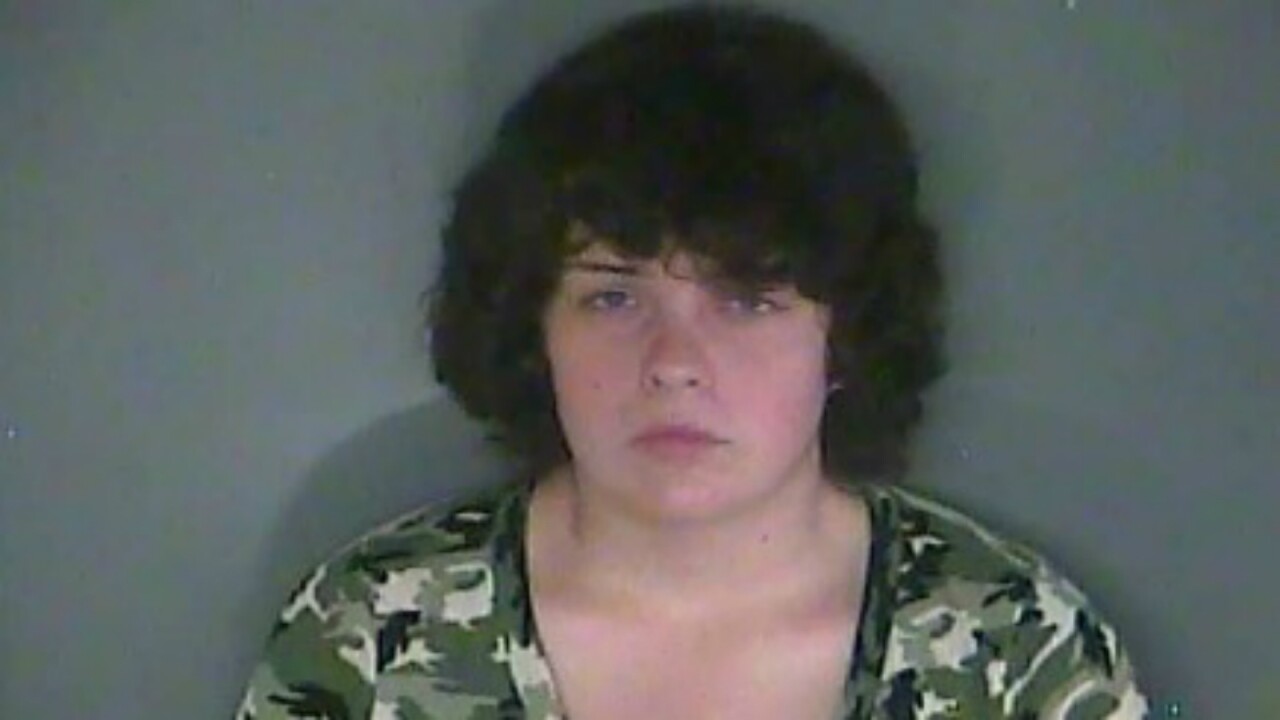 ALEXANDRIA, La. – A Louisiana mother brought her dead daughter to a local emergency room and lied about a car accident, police say.

Jasmine Anderson, 24, of Alexandria, was charged Tuesday with second-degree murder in the death of Audrey Chelette, 5, the Alexandria Police Department said.

Early on the afternoon of July 17, Anderson brought the girl to a hospital, where doctors called police.

Anderson said she and her daughter had been in a crash that injured the child’s neck, a police report states.

Police said they found nothing to back up the story and the injury didn’t seem likely caused by a crash.

On Tuesday, detectives obtained a warrant to arrest Anderson and found her in Bunkie, about a 40-minute drive from her home.

Anderson is being held at Rapides Parish Detention Center on $500,000 bond.