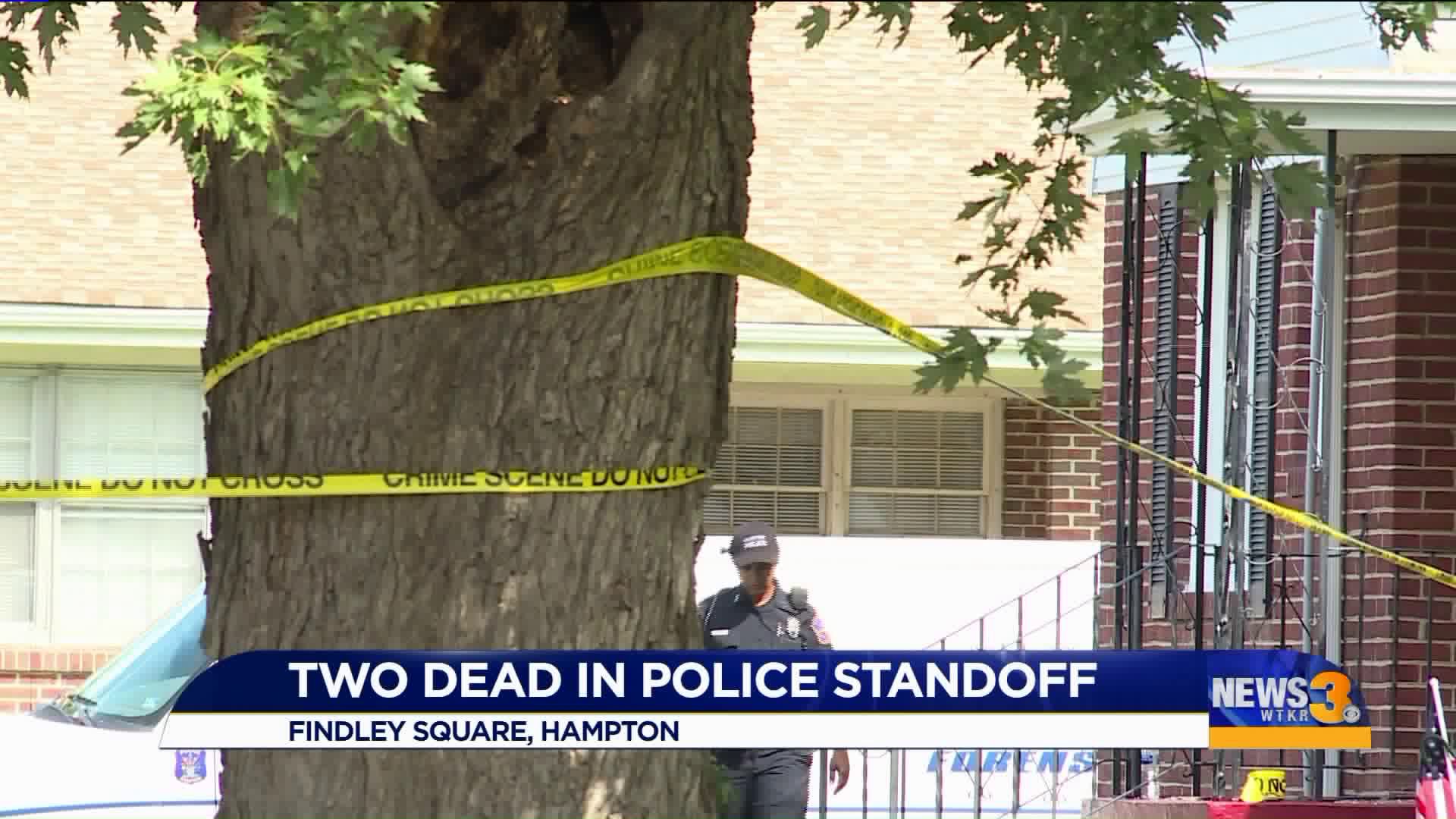 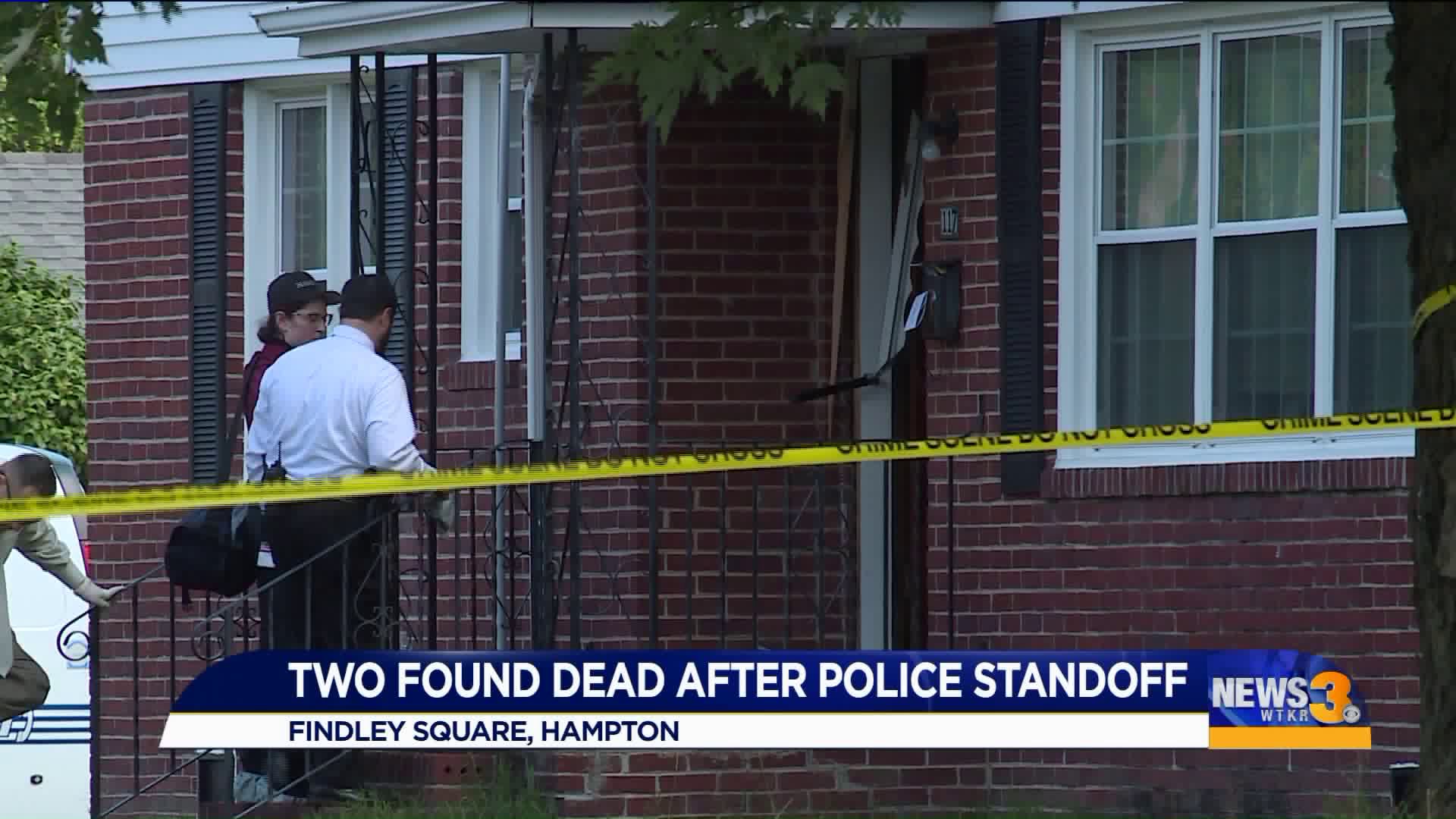 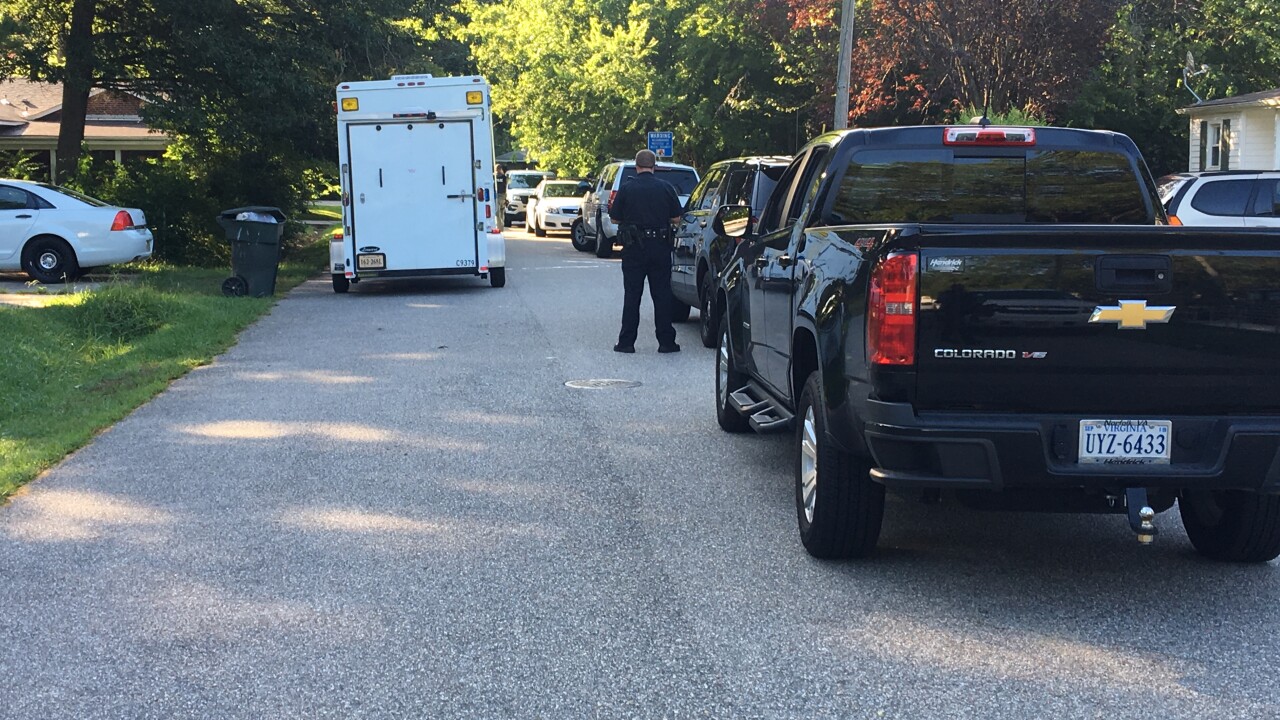 HAMPTON, Va. - The Hampton Police Division has confirmed that two people were located dead inside a home off of Armistead Avenue after officers were called to work a barricade situation involving an armed individual early Thursday morning.

Members of the Hampton SWAT and Crisis Negotiation teams responded to the home in the 100 block of Findley Square around 3:16 a.m. According to police, the call began in reference to a subject suffering from a mental illness, but it was upgraded when police learned the suspect was armed with a weapon.

When police arrived, they made an attempt to communicate with the individual to deescalate the situation. Several shots were fired inside the residence, causing police to take tactical cover.

The Hampton SWAT and Crisis Negotiations teams were activated and were able to help two more people in the home escape safely.

Update: entry was made into residence and two deceased individuals were located inside. HPD remains on scene investigating.

This is a developing story. Stay with News 3 on-air and online for updates.