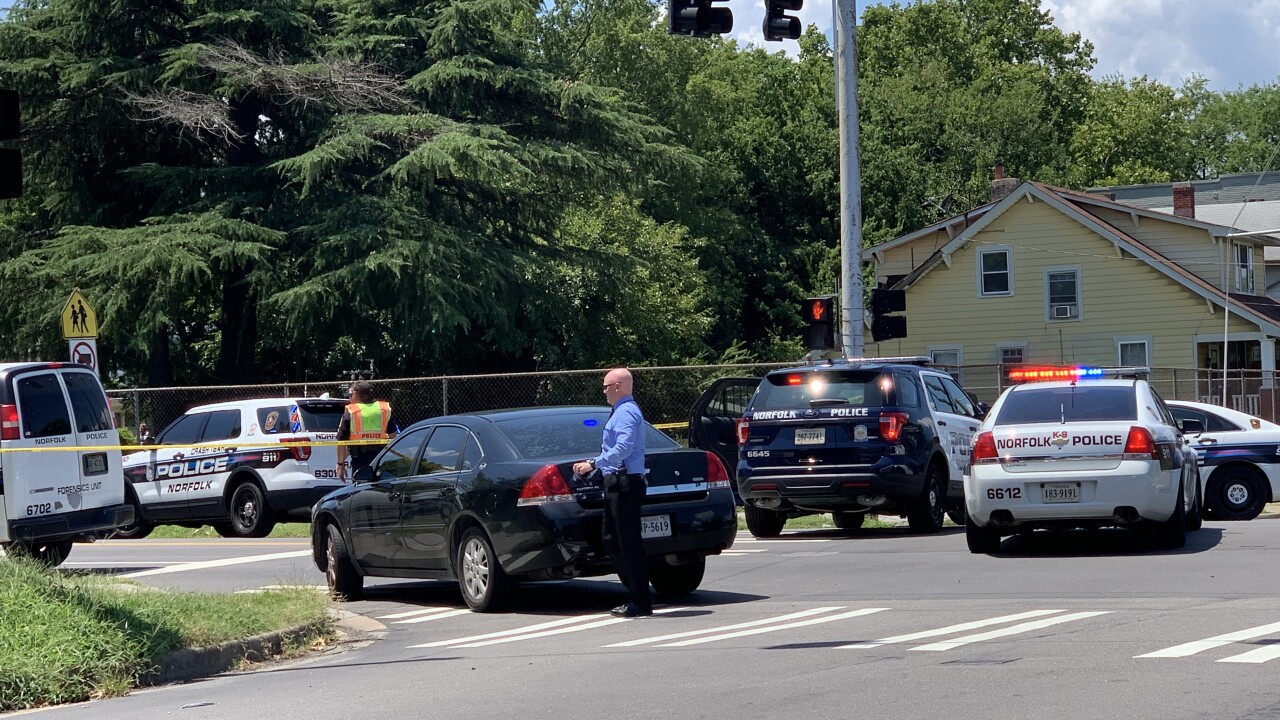 NORFOLK, Va. – An 86-year-old man was killed in a three-vehicle crash at 38th Street and Colley Avenue in Norfolk, the Norfolk Police Department said.

The call came in for the crash at 11:40 a.m. When police arrived, they found the man, identified as Willie Smith, seriously injured. He was taken to Sentara Norfolk General Hospital, where he later died.

According to police, Smith may have suffered a medical emergency before the crash. His cause of death is still under investigation.

The drivers of the other two vehicles were not injured, but two passengers in one of the vehicles received non-life threatening injuries.

Stay with News 3 on air and online for updates.