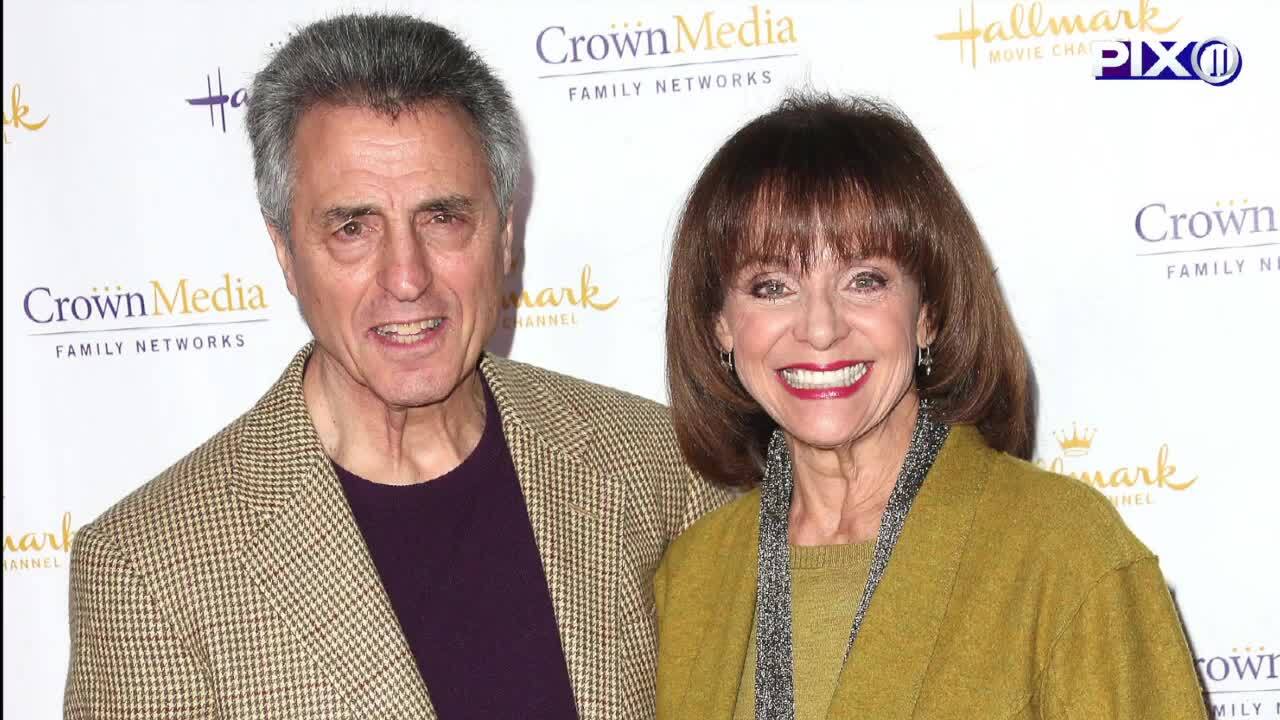 Valerie Harper's husband says he will not follow doctors' advice to put his wife in hospice care.

"I have been told by doctors to put Val in Hospice care and I can't [because of our 40 years of shared commitment to each other] and I won't because of the amazing good deeds she has graced us with while she's been here on earth," the note began. "We will continue going forward as long as the powers above allow us, I will do my very best in making Val as comfortable as possible."

The actress, who shot to stardom in the early 1970s as Rhoda Morgenstern on "The Mary Tyler Moore Show" and later starred as that character in a spinoff, has been battling cancer for years.

Related: Mary Tyler Moore has died at the age of 80

Harper was first diagnosed with lung cancer in 2009.

In 2013, she was given three months to live after she was diagnosed with leptomeningeal carcinomatosis, a condition that occurs when cancer cells spread into the fluid-filled membrane surrounding the brain, known as the meninges.

But the 79-year-old actress has defied the odds and even participated in the reality competition show "Dancing With the Stars" in 2014.

Her family recently announced a GoFundMe account had been established to help pay for Harper's medical care.

On Tuesday, her husband posted in his note that "For those of you who have been in this position, you will totally understand that 'it's hard letting go.'"

"So as long as I'm able and capable, I'll be where I belong right beside her," Cacciotti wrote. "Many, many thanks for your outpouring of kindness and support."