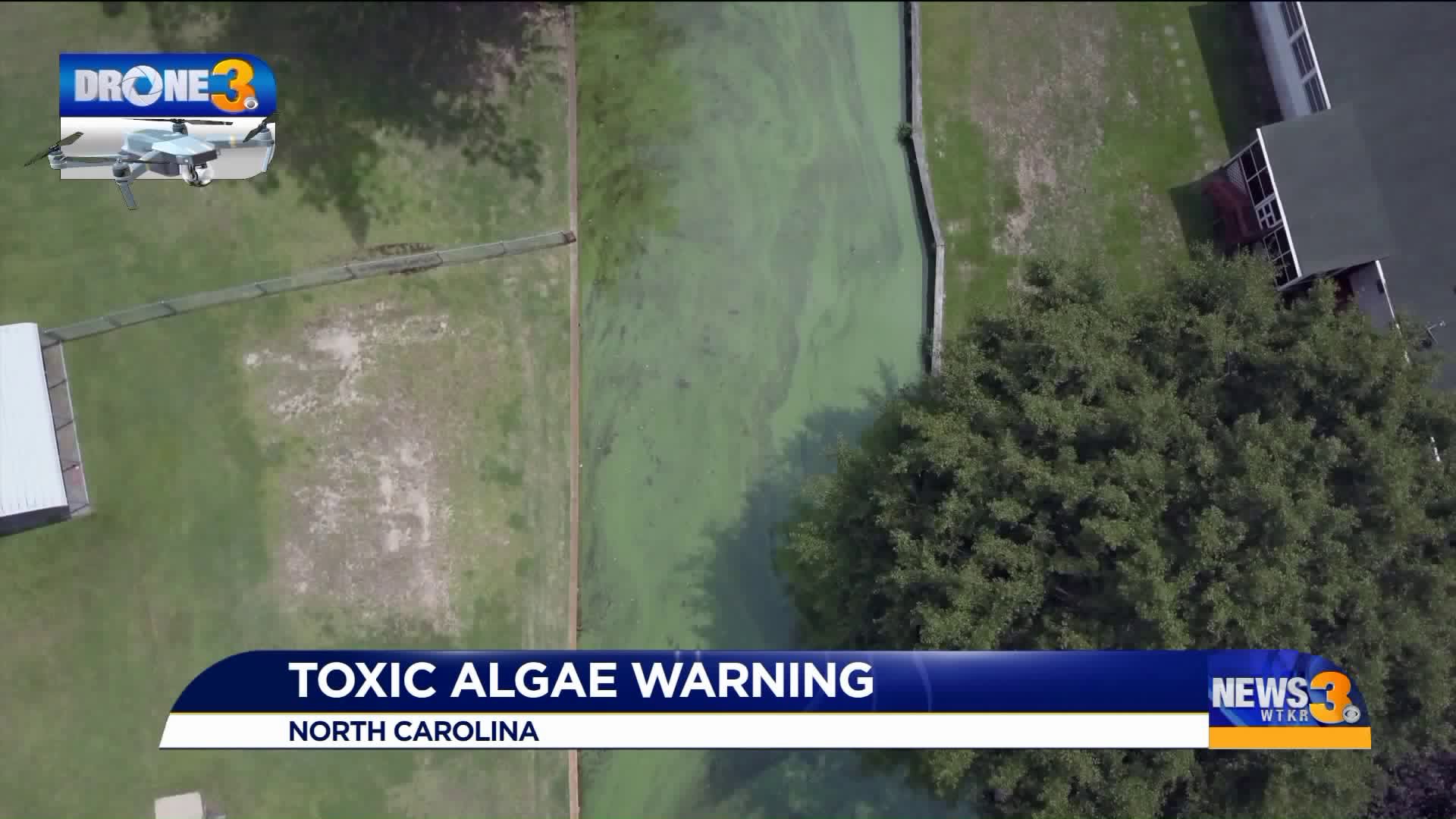 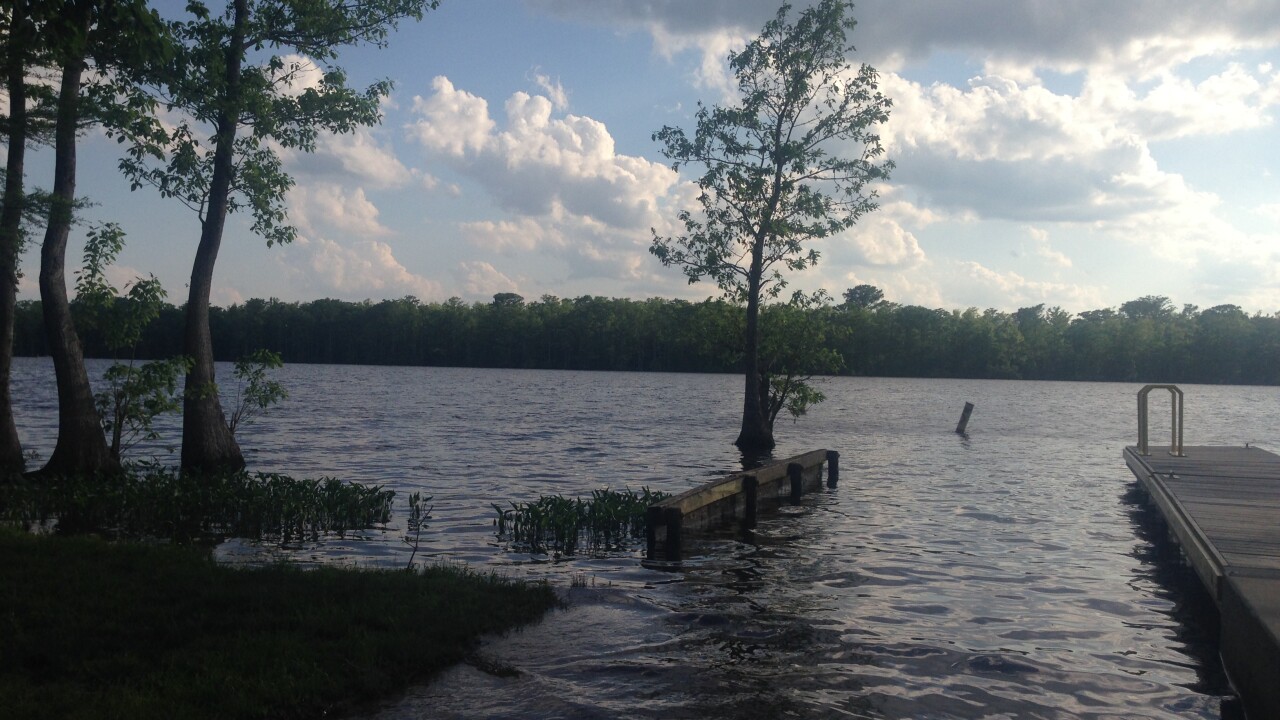 CHOWAN Co., N.C. - Officials with the N.C. Division of Water Resources continue to urge the public to avoid contact with green or blue water in the Chowan River due to an ongoing algal bloom that has lingered in the area since June 20.

Areas of the river that are impacted include Bertie and Chowan counties, with reports of the bloom along the eastern and western shorelines from Harrellsville downstream to the Edenton Bay area, as well as the Colerain and Rockyhock areas.

According to North Carolina officials, test results indicate this bloom is producing microcystin at observed levels greater than 250 micrograms per liter. Levels officails say lead to a high risk for acute health effects during recreational exposure, based on guidance values published by the World Health Organization (WHO).

The July 17 test that confirmed the algae bloom in the Chowan River came after state environmental officials had been monitoring the numerous blooms in the river since May.

While officials are being cautious, North Carolina has had no reports of adverse health effects in people associated with this algal bloom.

Because of the high microcystin levels, state health officials further suggest the following steps to safeguard children and pets: