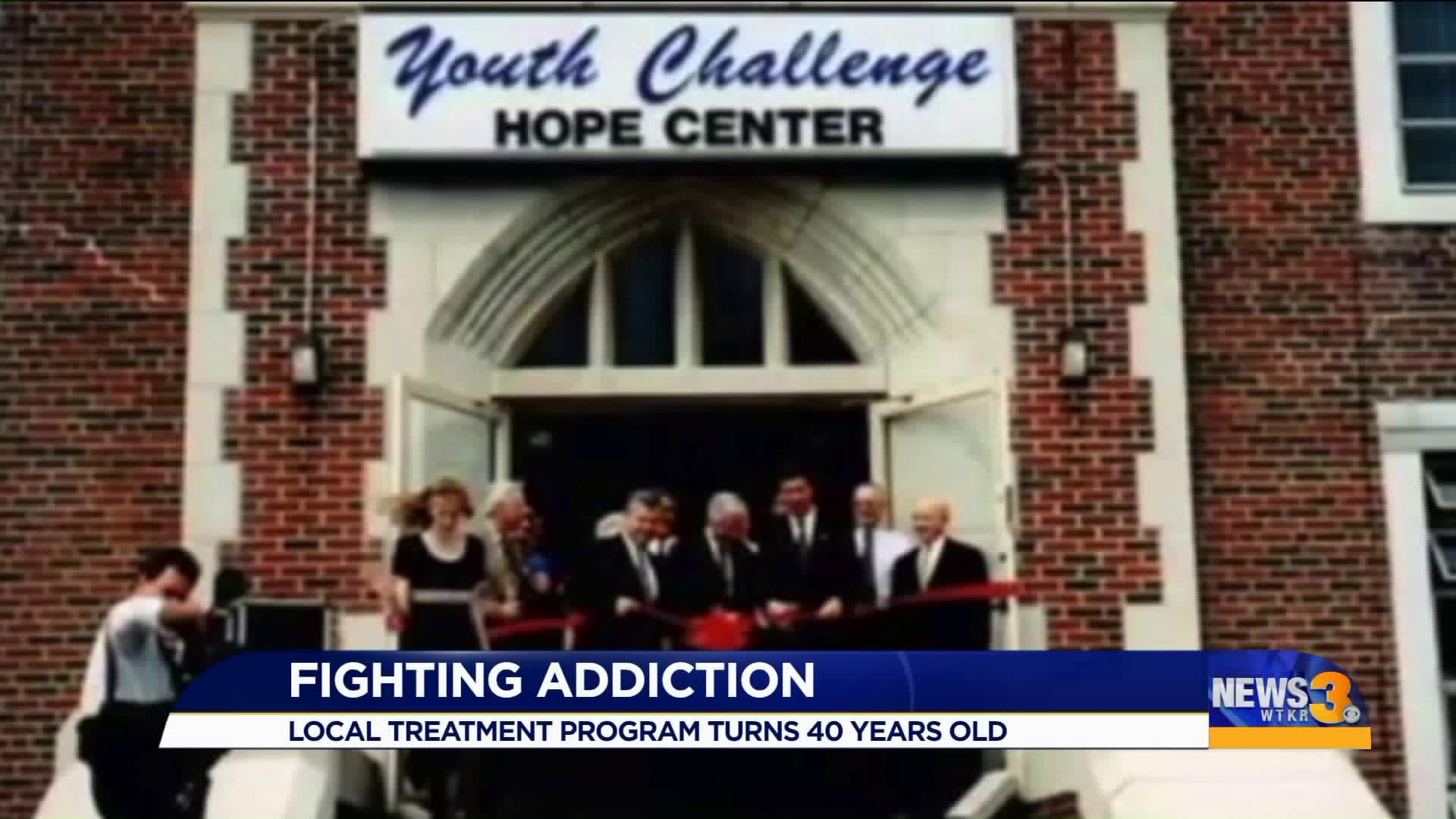 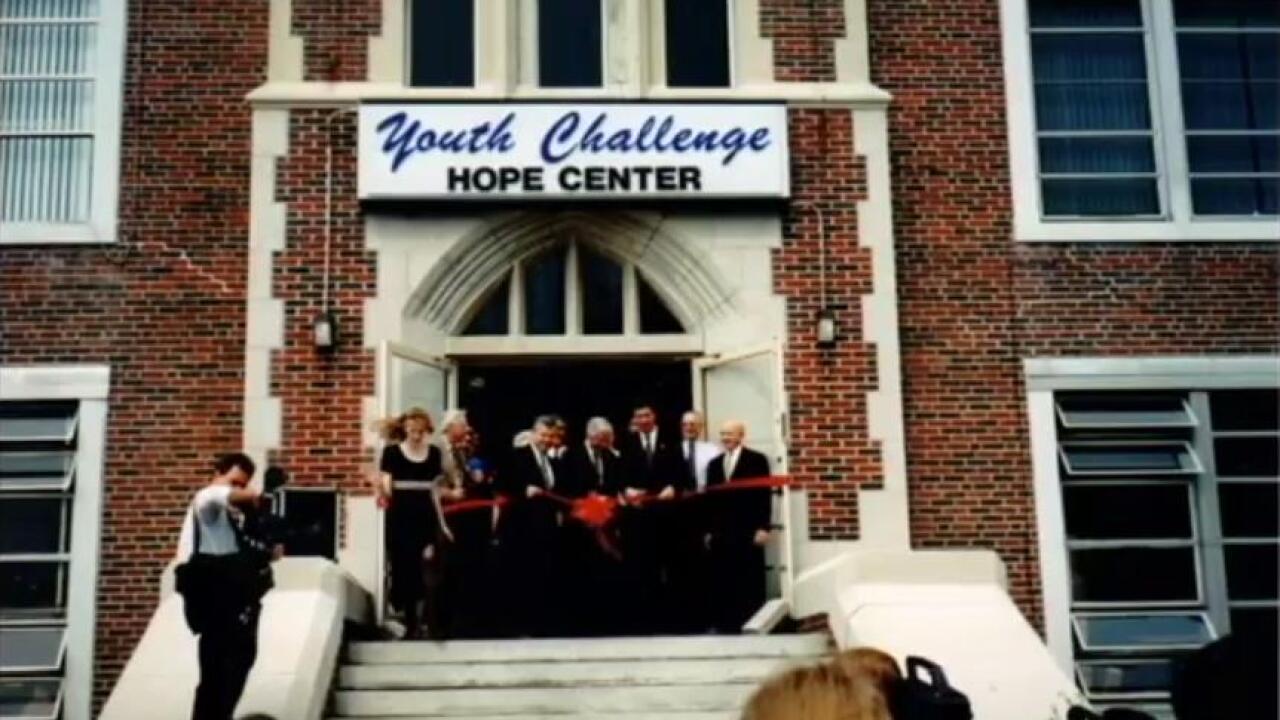 NEWPORT NEWS, Va. - From alcohol to cocaine to heroin and other opiates, Youth Challenge of Hampton Roads has seen all forms of addiction.

Despite its name, Youth Challenge serves adults. It's a rigorous, 12-month program that requires the people taking part to move into one of two locations in Downtown Newport News.

Treatment is broken into three parts: An introduction with months of classroom work, then self-study, before transitioning back into society.

Youth Challenge, which was founded July 28, 1979 by Rev. Troy Collier, is God-centered with a goal of meeting people where they're at.

Travis Hall, the current Executive Director, graduated from the program 19 years ago and says its spiritual nature is the key to the success and, considering its status as a non-profit, ongoing community support has played a big role too.

"The difference that this organization has made in the community over such a long period of time...40 years is an accomplishment for any organization and just to think of the thousands of lives that have been impacted over 40 years is actually pretty amazing," he said.

One of those lives currently being impacted is Justin Schleeper of Suffolk.

“It’s allowed me to see things from a different perspective. Not to be so selfish and self-centered but think about my family and what they want for me and also what I really want for myself. To be there for my son and be a good father, to have a relationship with Christ and be able to have a career," said Schleeper, whose been at Youth Challenge for seven months.

Earlier this month, Youth Challenge started a new tradition; a 30-day program in addition to the traditional 12-month to help meet the needs of more people.

A 40th anniversary banquet celebration will be held Friday, July 26.