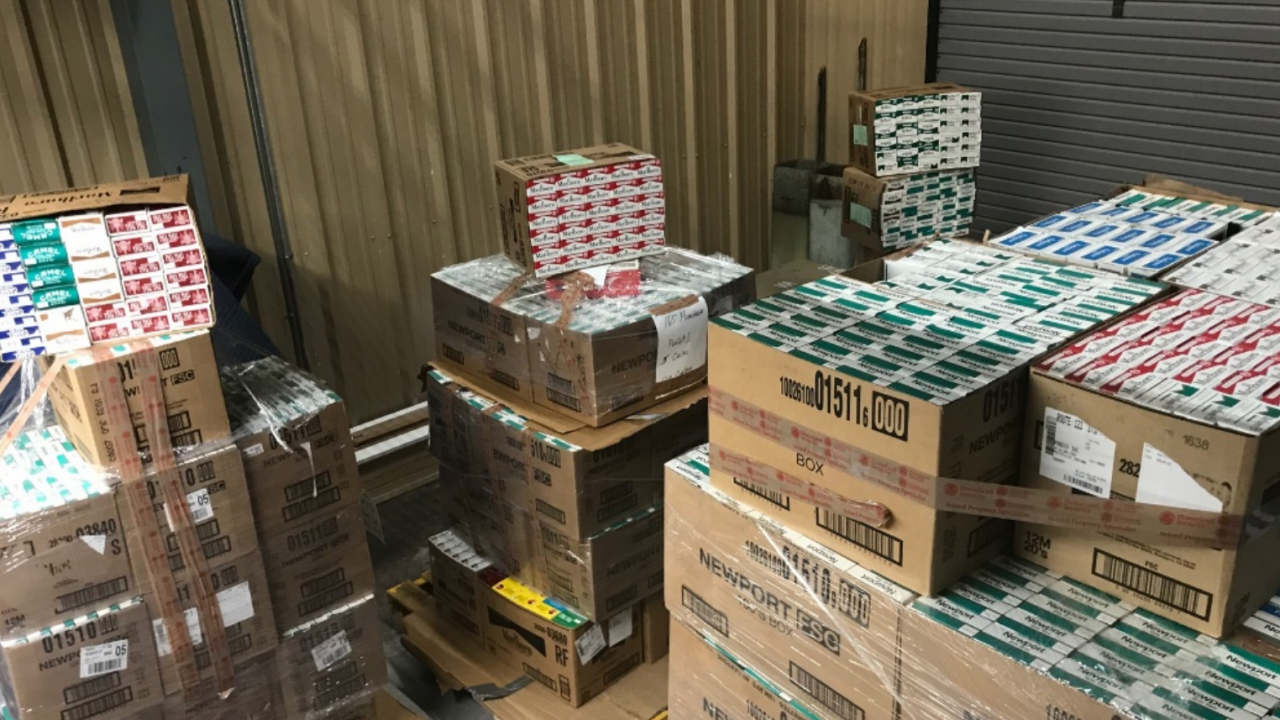 According to federal officials, the operation based out of Fayetteville, North Carolina, was assisted by Justin Brent Freeman through his wholesale business Freeco, Inc. from at least October 2018 until arrests were made in July last week.

Freeman, who was arrested on July 16, allegedly would get cash for helping provide cigarettes from his wholesale business that were taxed in North Carolina, but illegally transported to Virginia, where they then would be put in cars and transported to New York. This is when they would be illegally distributed across the state.

Federal authorities say that the 31 people involved took part in this because of the profitability of it. There were also cigarettes purchased at additional wholesales stores, such as Sam’s Club.

Cities that cigarettes were transported to and smuggled through in Virginia include Arlington and Richmond, according to federal documents.

In one of the more recent transactions between Freeman and co-conspirators in May, 1020 cartons of cigarettes were purchased from Freeco, Inc. for $58,479.

Three of the 31 people charged in this case were arrested in Virginia, and six are still wanted by authorities, according to officials.