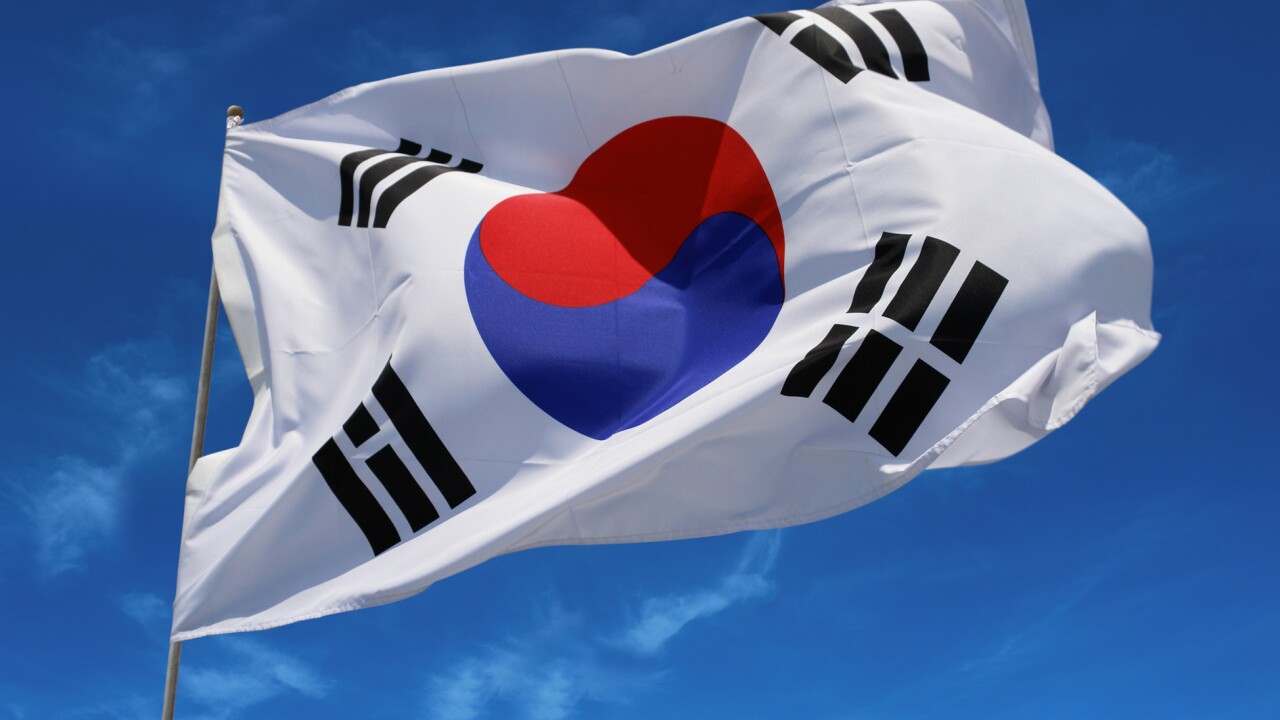 SEE MY OTHER PHOTOS from SOUTH and NORTH KOREA:

The incursion came during what South Koreans officials believe was a joint Russian-Chinese military exercise. Two Chinese H-6 bombers had passed into Seoul’s air identification zone just hours before, joined by another two Russian military planes, according to defense officials.

It is the first time a foreign country has violated South Korean airspace, according to the Ministry of National Defense.

The confrontation took place over disputed islands in the East Sea, also known as the Sea of Japan, in the early hours of Tuesday morning.

The two, small islands, known to the Koreans as Dokdo and to the Japanese as Takeshima, are claimed by both countries.

“We confirmed Russia’s A50 has invaded Japan’s airspace while two of Russian TU-95 bombers and two Chinese H-6 bombers flew around Japan. We took measures against the invasion” said a spokesman for the country’s ministry of defense.

The Russian Defense Ministry said that two Tu-95 strategic bombers had carried out a planned flight in the airspace over neutral waters of the Sea of Japan (East Sea), and accused South Korean fighter pilots of acting inappropriately.

“(They) conduced unprofessional maneuvers by crossing the course of Russian strategic missile carriers, threatening their security,” the ministry said in a statement Tuesday.

“South Korean pilots did not contact the crews of Tu-95ms, the F-16 fired a round of flares and carried out a maneuver, moving away from Russian aircraft.”

When asked about the incident, the Chinese Ministry of Foreign Affairs said they weren’t aware of the details and referred the question to the Defense Department.

According to the South Korean military, the Russian A-50 flew above islands claimed by both South Korea and Japan, first at 9.09 a.m. local time and then again at 9.33 a.m., each time for just a matter of minutes.

In response, South Korea deployed F-15F and KF-16 fighter jets, the statement said, and fired 360 warning shots ahead of the Russian aircraft, 80 during the first violation and 280 during the second. The shots were fired using 20mm weapon, according to the Ministry of Defense.

The South Korean military said they also sent out 30 warnings to the Russian plane but received no response. The A-50 is an unarmed AWACS plane, standing for Airborne Warning and Control System, designed for tracking and observation.

South Korea said it was one of two incidents involving Russia Tuesday. According to the country’s Joint Chiefs of Staff, two Chinese H-6 bombers entered the Air Defense Identification Zone (KADIZ) at 6.44 a.m. local time and then 7.49 a.m., after which they met up with the two Russian TU-95 bombers. The four planes then entered the KADIZ together at about 8.40 a.m. and remained there for 24 minutes.

Airspace is defined as the area 12 nautical miles from a country’s borders, which falls entirely under its control. An ADIZ is an area in which the controlling country demands identification, location and control of aircraft’s direction, but doesn’t necessarily have any rights of engagement under international law.

South Korea’s KADIZ was first established in 1950 and most recently adjusted by Seoul in 2013.

But in their statement, the Russian Ministry of Defense made no mention of the A-50. Instead it accused the South Korean jets of behaving inappropriately towards the two Russian TU-95 bombers who were flying “over neutral waters.”

“This is not the first time the South Korean pilots have unsuccessfully tried to prevent Russian aircraft from flying over the neutral waters,” the Russian statement said, adding it didn’t recognize South Korea’s KADIZ.

It also denied that there was any “warning fire,” adding if the Russian pilots had felt “any threat to their security, the response would not be long in coming.”

Chung Eui-yong, director of South Korea’s National Security Office, said that he had sent a “strong” message of complaint to the Russian authorities over the incident.

“We are taking this situation very seriously, and if this kind of action is repeated, we will take even stronger measures,” Chung said, without detailing what those measures could be.

Carl Schuster, a former director of operations at the United States’ Pacific Command’s Joint Intelligence Center, said that shooting a warning shot in the air was “very very serious” and “very, very rare.”

Schuster said that the fact shots were fired meant Seoul had viewed the violation as a serious and deliberate act, adding he couldn’t explain why the Russian plane would come back again after the first warning.

“Penetrating to a point of requiring warning shots to turn away is normally the result of a deliberate decision to penetrate that airspace,” he said.

Top Russian and South Korean leaders at the G20 in Osaka, Japan, in June, where they praised their warming bilateral relations. Russian President Vladimir Putin said South Korea was “one of our key partners” in Asia.

It is the second tense incident involving the Russian military in East Asia in less than two months. On June 8 two vessels from the US and Russia almost collided in the Pacific, coming within 50 feet of each other.

The exact location of the standoff wasn’t clear but it was believed to take place in the waters off the coast of China.

Relations between Beijing and Moscow have reached an “unprecedented” peak in the past year, according to Russia’s Putin, including growing cooperation between their two militaries.