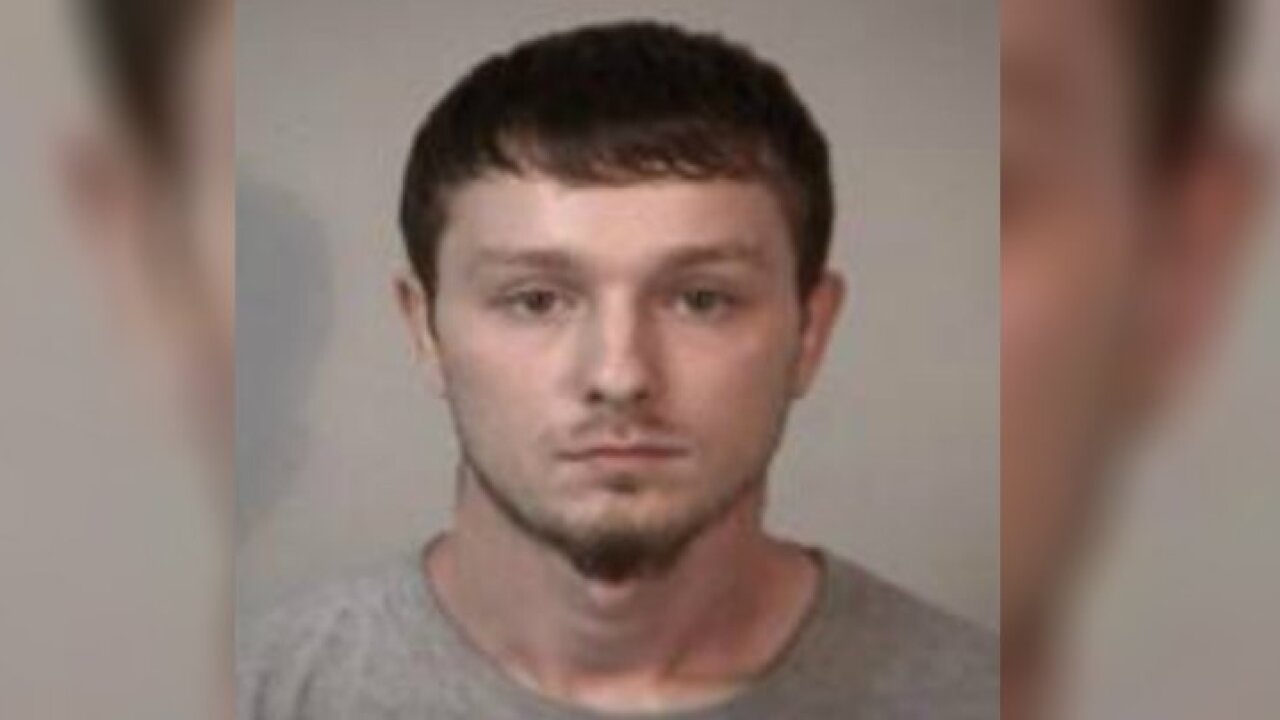 STAFFORD COUNTY, Va. — A 24-year-old man has been arrested for allegedly killing his grandfather at a mobile home park in Stafford County Sunday morning, according to CBS 6.

Deputies were called to a home on Clearview Lane in the Clearview Mobile Home Park at 8:25 a.m., according to Stafford County Sheriff’s Office Public Information Officer Amanda Vicinanzo.

“The caller, Brandon Cohen, advised the dispatcher that he had shot and killed his grandfather,” Vicinanzo said. “Deputies responded to the residence and found the male victim unresponsive and suffering from multiple gunshot wounds.”

Officials said rescue crews tried to save 78-year-old Thomas Edward Ennis Jr., of Stafford County, but he died at the scene.

Cohen, who officials said was taken into custody on scene without incident, was charged with one count of first degree murder and one count of use of a firearm in commission of a felony.

Officials said Cohen is being held without bond at the Rappahannock Regional Jail.

“No other suspects are currently being sought in connection with the homicide,” Vicinanzo said.

Officials said their investigation into the incident is ongoing.