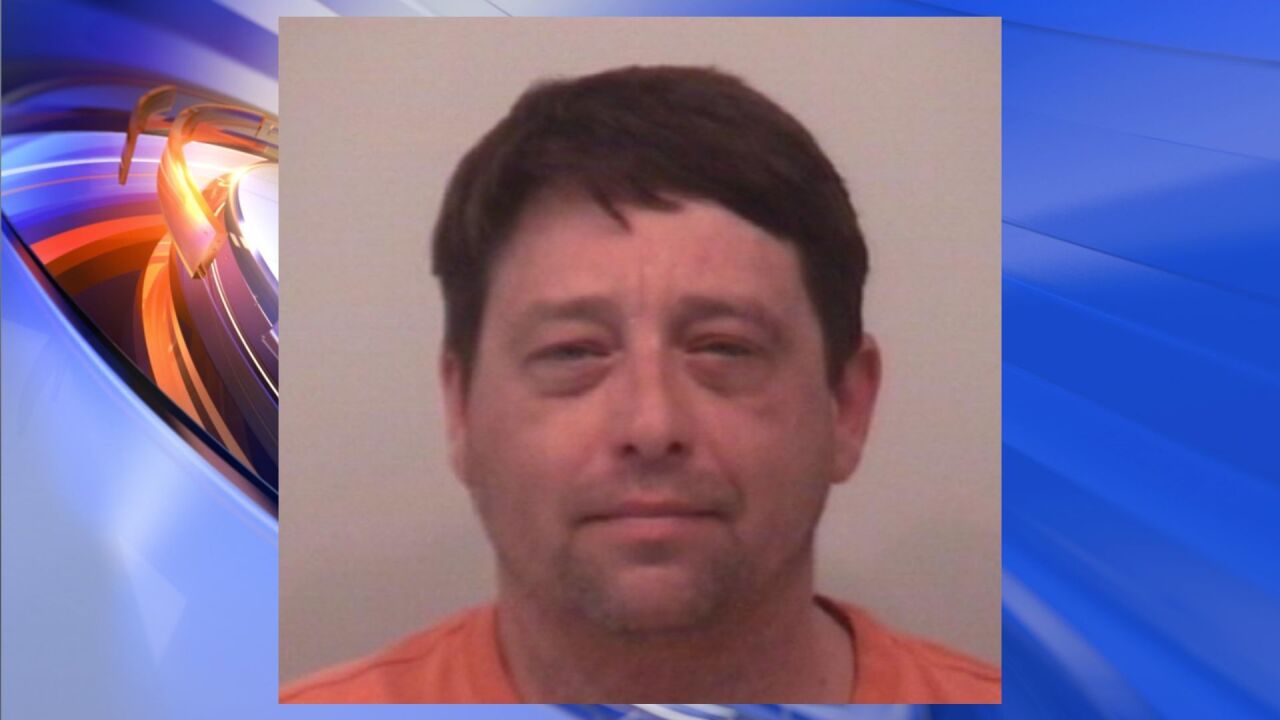 ELIZABETH CITY, N.C. – Police arrested a man after a shooting at a local IHOP that happened on Sunday night.

Shortly after 5 p.m., on Monday, officers arrested 47-year-old Dustin Bowen Sims for charges of Assault with a Deadly Weapon with Intent to Kill Inflicting Serious Injuries and Damage to Personal Property.

Sims was given a $100,000 secured bond and was taken to the Albemarle District Jail.

When officers arrived, they found a black male who had three gunshot wounds to the backside of his body.

The gunshot victim was taken to a local hospital for further treatment, and his current condition is unknown at this time. Sims left the scene before law enforcement arrived.

Sims is scheduled to appear at the Pasquotank County Courthouse on Thursday.