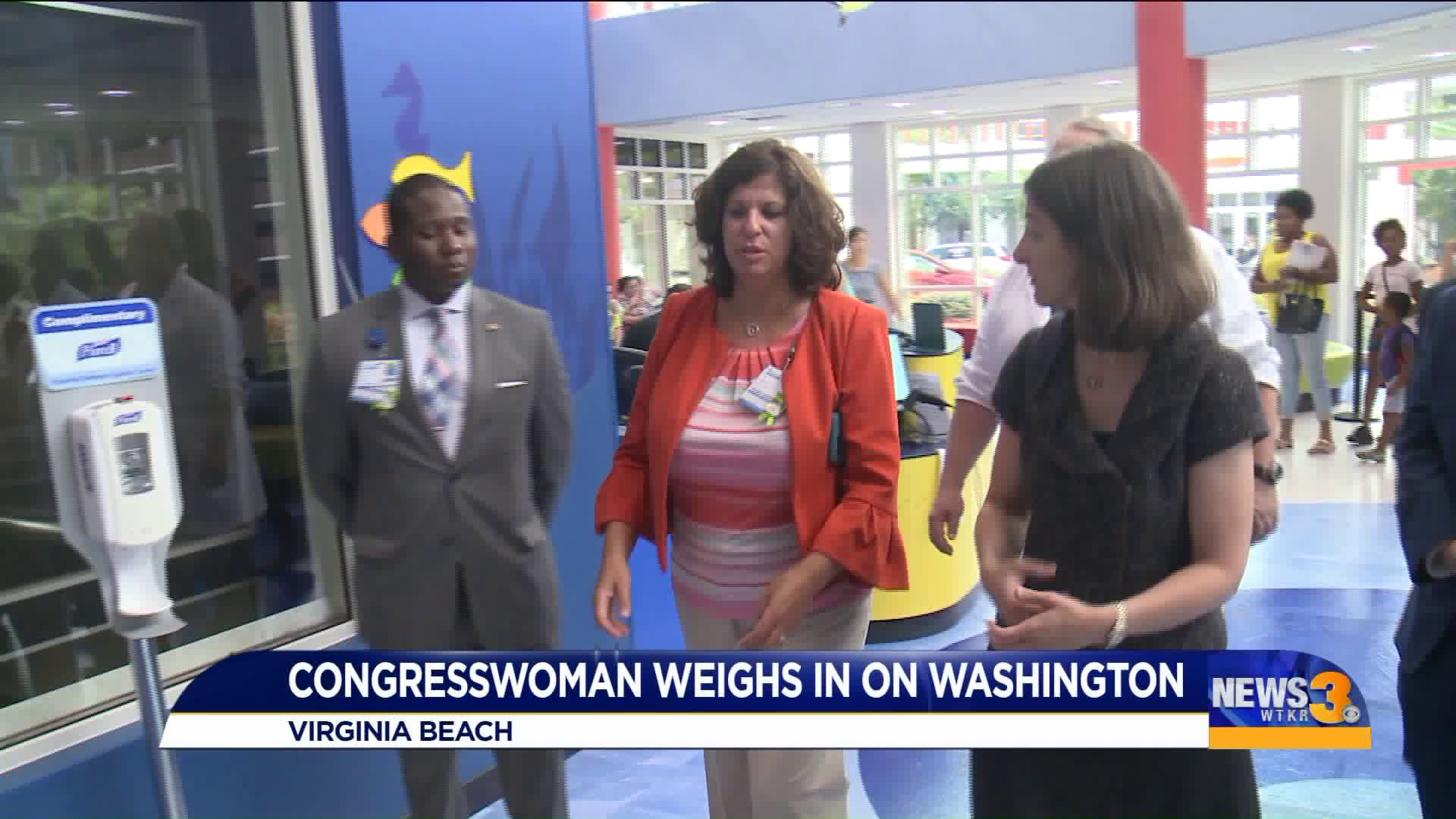 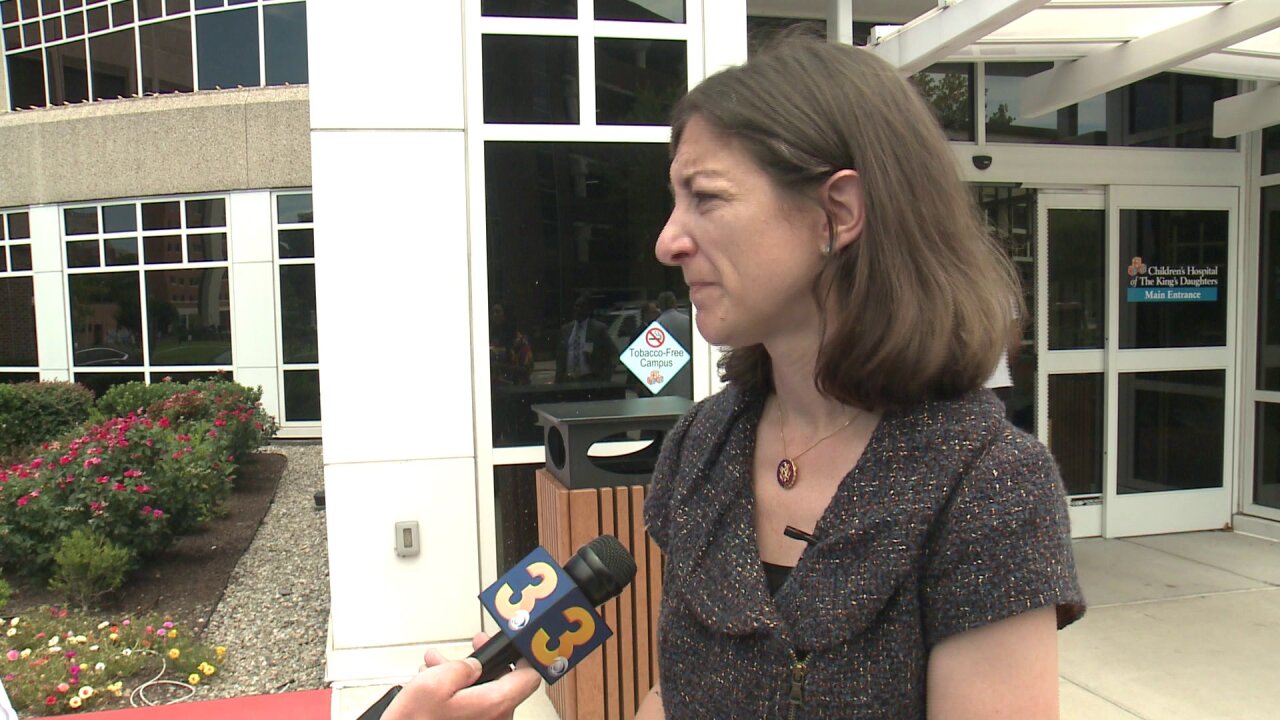 "In my mind, it is racist and unfortunate in my mind that that type of language is being used," she said.

Earlier this week, President Trump tweeted four Democrats can "go back" to their countries of origin, even though all are American citizens and three were born in America. Members of the House, including Luria, voted to pass a resolution condemning the tweets.

"I just think that this rhetoric has to stop and it really is unfortunate that we've devolved to personal attacks on legislators," she said.

President Trump has defended himself by saying he doesn't "have a racist bone" in his body. His supporters chanted "send her back" on Wednesday during a rally in North Carolina, referring to Rep. Ilhan Omar.

Those Tweets were NOT Racist. I don’t have a Racist bone in my body! The so-called vote to be taken is a Democrat con game. Republicans should not show “weakness” and fall into their trap. This should be a vote on the filthy language, statements and lies told by the Democrat.....

Luria wanted to talk about healthcare and how the House voted to increase the minimum wage to $15 an hour by 2025. "I think it's important Americans receive an adjustment in pay for the heard work they do," she said. "They should be able to support their families."

With Republicans in control of the Senate and White House, the wage increase is unlikely to become law at this time.

Luria, a Navy veteran, also says she's keeping a very close eye on tensions with Iran. "It's definitely a volatile area, and my main concern is that we don't want to see this inadvertently escalate," she said.