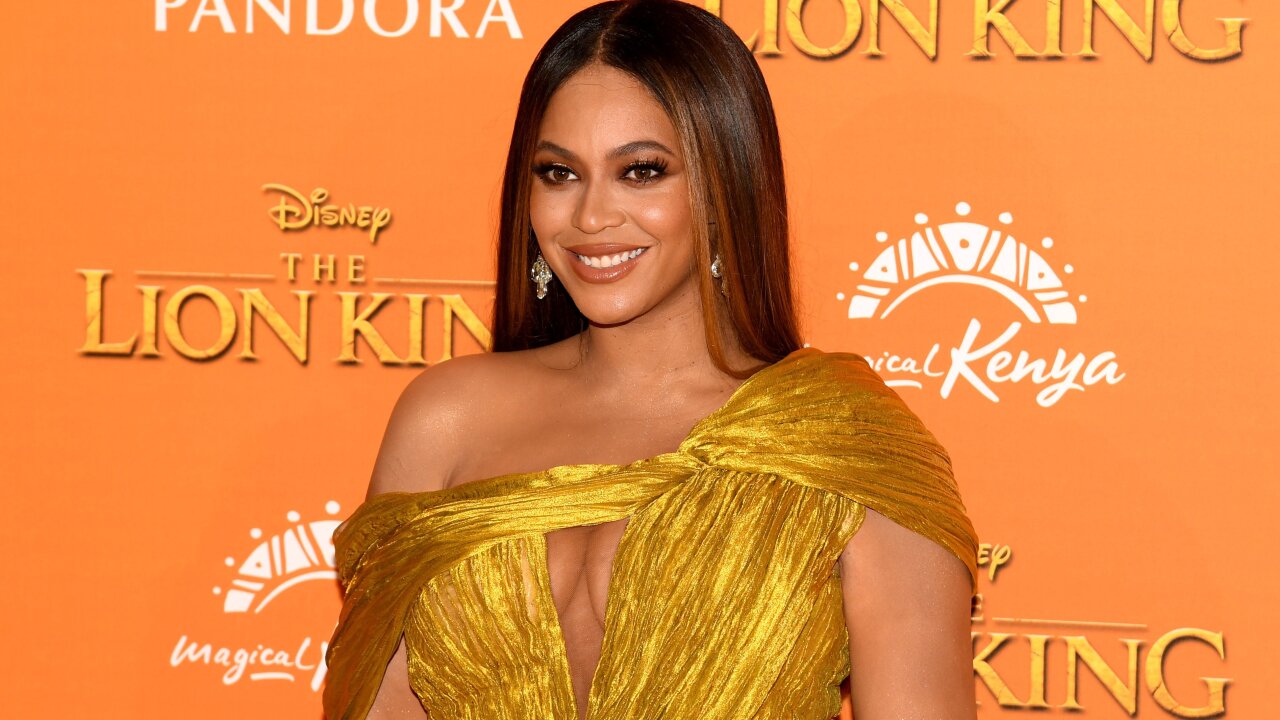 Beyonce’s new album is a love letter to Africa.

Twenty-five years after the release of the original classic, The Lion King, is getting a live-action remake from Disney.

To accompany the release of the 3D animated version of the movie, Grammy award-winning artist, Beyoncé, has released a 14 track album titled “The Lion King: The Gift.”

Beyonce’s new album is a love letter to Africa.

Beyoncé, who is also in the Lion King cast, has four solo songs on the album alongside collaborations with Kendrick Lamar, Childish Gambino and her daughter, Blue Ivy.

In an interview with Good Morning America, Beyoncé describes the soundtrack of the movie, “Spirit,” released on Tuesday, as a “love letter to Africa.”

Related: Beyoncé will lift your spirit with new song from ‘The Lion King’ soundtrack

“Spirit” starts with Swahili phrase “Uishi kwa mda mrefu Mfalme” meaning “Long live the King” and already had more than a million views on YouTube 24 hours after its release.

Beyoncé says the album features many acts from Africa because she wants it to be about authentic music from the continent.

“I wanted to make sure we found the best talent from Africa and not just use some of the sound or my own interpretation of it,” she said in the interview.

She is also wearing custom made African outfits and accessories from Dakar, Senegal, in the music video.

The album release is an acknowledgment of the growing reputation and reach that African music, especially the Afrobeats genre, has, says music analyst, Segun Akande.

“Building a major release around Afrobeats as a movement and Afropop as a sound is a major cosign for what they’ve achieved,” he told CNN.

“When you consider how big the Lion King franchise is, the album has the potential to put Afropop in the global conversation and introduce a younger generation across the world to our music,” he added.

Nigerian artist Wizkid is one of the more successful Afrobeats stars in recent times. His 2016 Afrobeat-infused feature on Drake’s hit “One Dance” made him the first Nigerian artist to top Billboard’s US Hot 100 chart.

Africans on social media are sharing positive reactions to the tracklist on the Lion King album.

This is not the first time African music is being placed at the center of a major Hollywood movie.

In 2018, the “Black Panther” soundtrack featured top South African artists like Babes Wodumo and Sjava, and the album was credited with putting a global spotlight on the South African music genre.