Taking Action: How hot cars are putting kids in danger 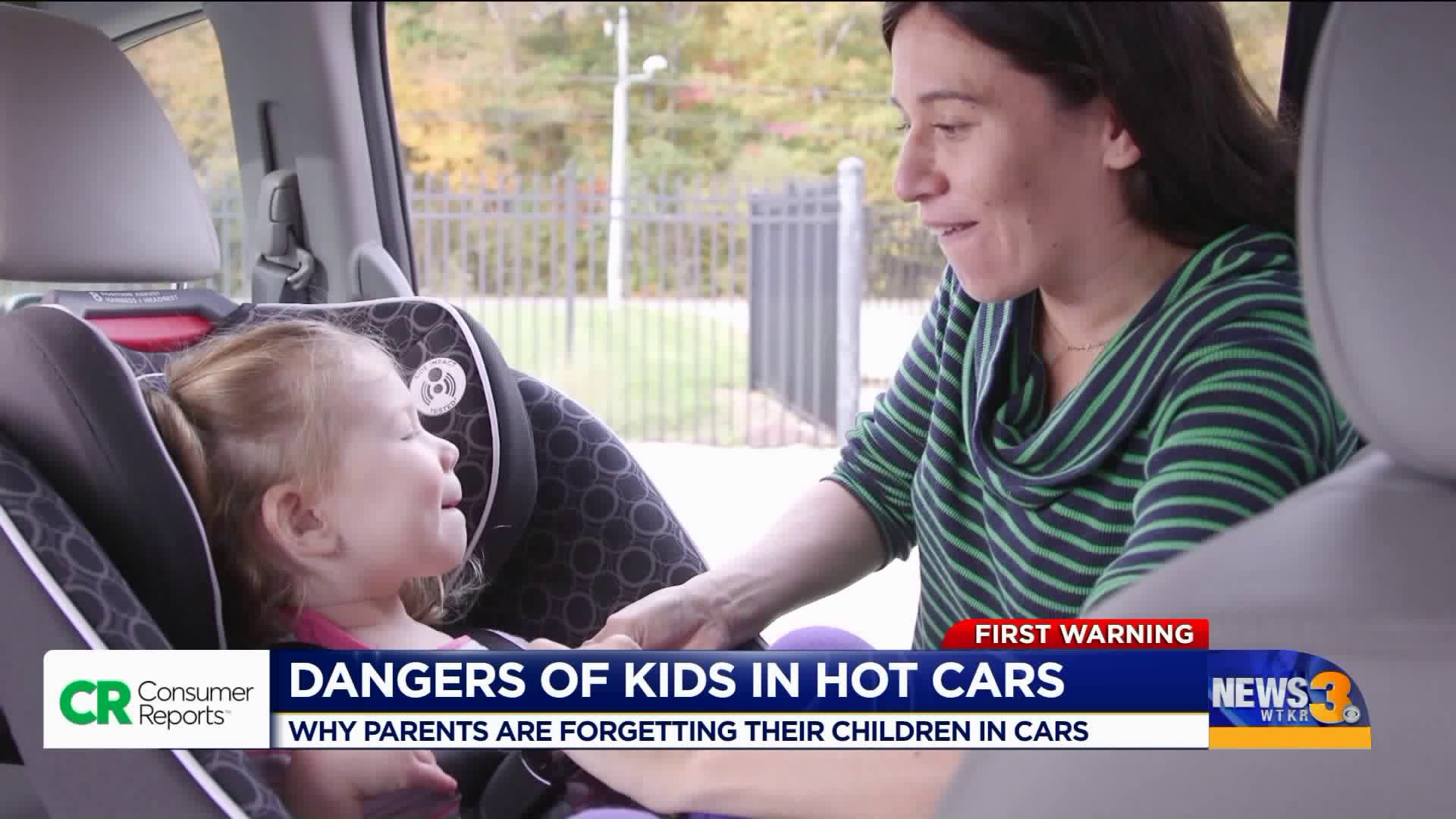 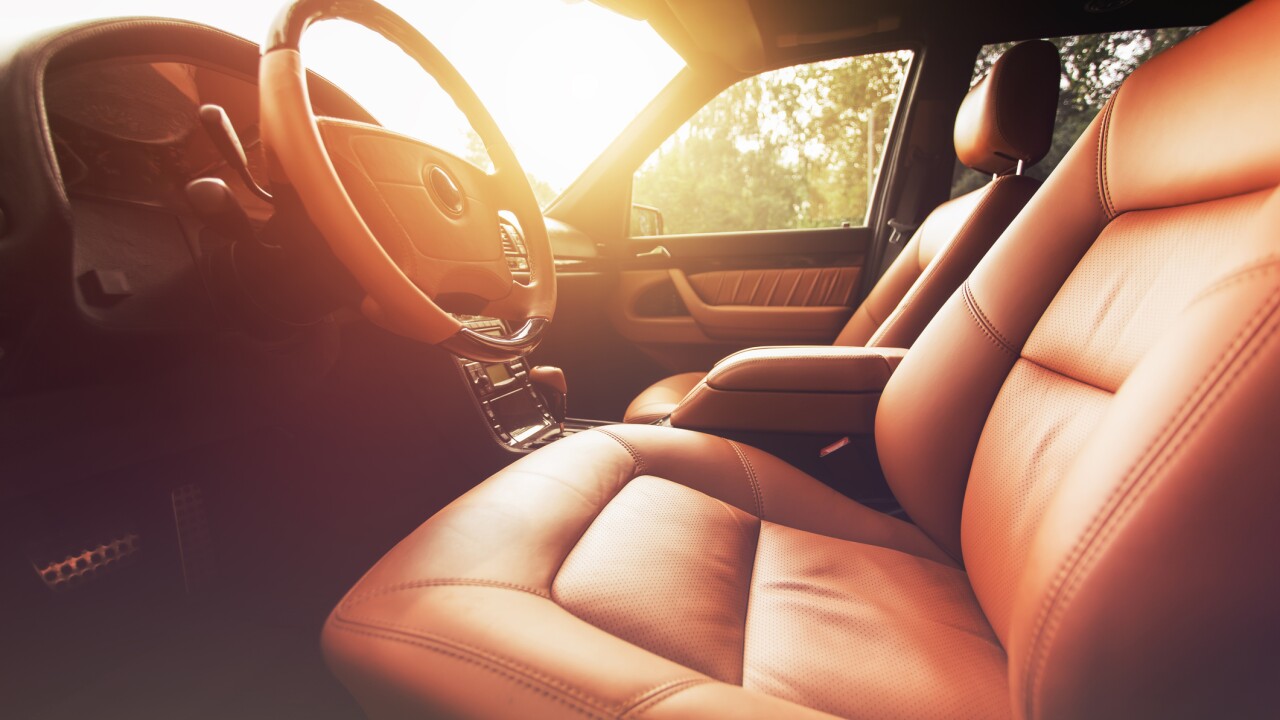 Nearly 40 children die each year from being left in a hot car, but last year that number was 52.

July and August are typically the deadliest months, but it can happen even when the temperature is mild. Consumer Reports explains why this common memory failure could happen to anyone.

A tragedy like this can happen to anyone, so it’s best to create a routine with reminders for yourself every time you drive. CR encourages parents to make a habit of putting a laptop or a lunchbox in the backseat, even if your child isn’t with you. Doing this will force you to check the backseat after every trip.

Another thing you can do is keep a sippy cup or your child’s coat up front with you as a reminder. Some people go as far as putting one of their shoes in the
backseat so that when they get out of the car they’re reminded to check!

Consumer Reports says you should also have a plan that your childcare provider or child’s school will call you if your child does not show up.

There’s a bill making its way through Congress called the HOT CARS Act. It would require cars to come equipped with technology that alerts drivers if a child is left in the backseat after the ignition is turned off.

Consumer Reports says that concerned parents should reach out to their federal lawmakers to support the bill.