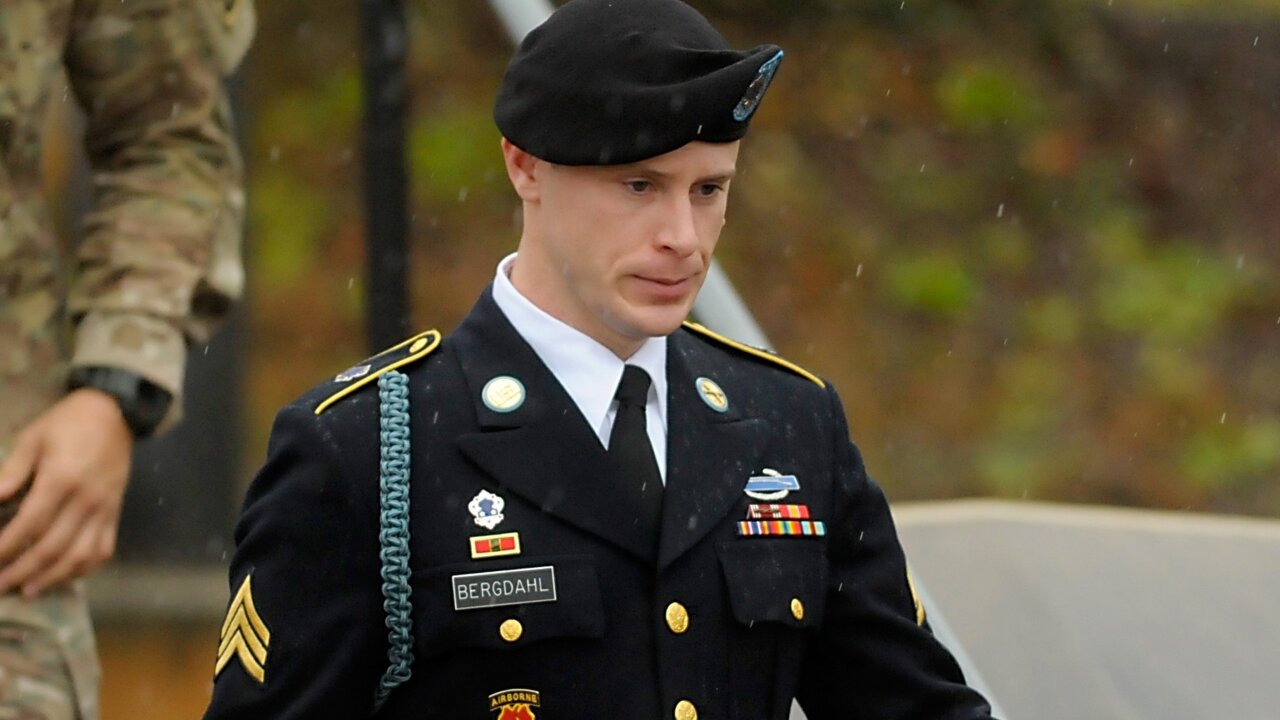 In a 2-1 decision, three Army Court of Criminal Appeals judges at Fort Belvoir, Virginia, rejected Bergdahl’s claim that Trump’s public description of him as “a no-good traitor who should have been executed” and other comments influenced the case’s decisions or outcomes, and warranted possible reconsideration or clemency.

“Although there was some evidence of unlawful command influence adduced at trial and in the post-trial process, the government met its burden to demonstrate that an objective disinterested observer would not harbor a significant doubt as to the fairness of the proceedings,” the opinion stated.

Bergdahl’s lead counsel, Eugene Fidell, told CNN Wednesday, “We are confident that one judge saw the UCI issue our way. We will be seeking review by the US Court of Appeals for the Armed Forces, and we are working actively on the required papers.”

Trump became a vocal critic of Bergdahl following his release and throughout his trial.

“The decision on Sergeant Bergdahl is a complete and total disgrace to our Country and to our Military,” the President tweeted in 2017.

Bergdahl was captured by insurgents after deserting his outpost in Afghanistan in 2009. He was held hostage until 2014 when, in a controversial exchange, President Barack Obama negotiated his release in exchange for five Guantanamo Bay detainees.

In 2017, Bergdahl pleaded guilty to desertion and misbehavior before the enemy. The judge presiding over the case ordered that Bergdahl’s rank be reduced from sergeant to private along with a fine of $10,000 and a dishonorable discharge.

“I left my observation post on my own,” Bergdahl said in 2017. “I understand leaving was against the law.”