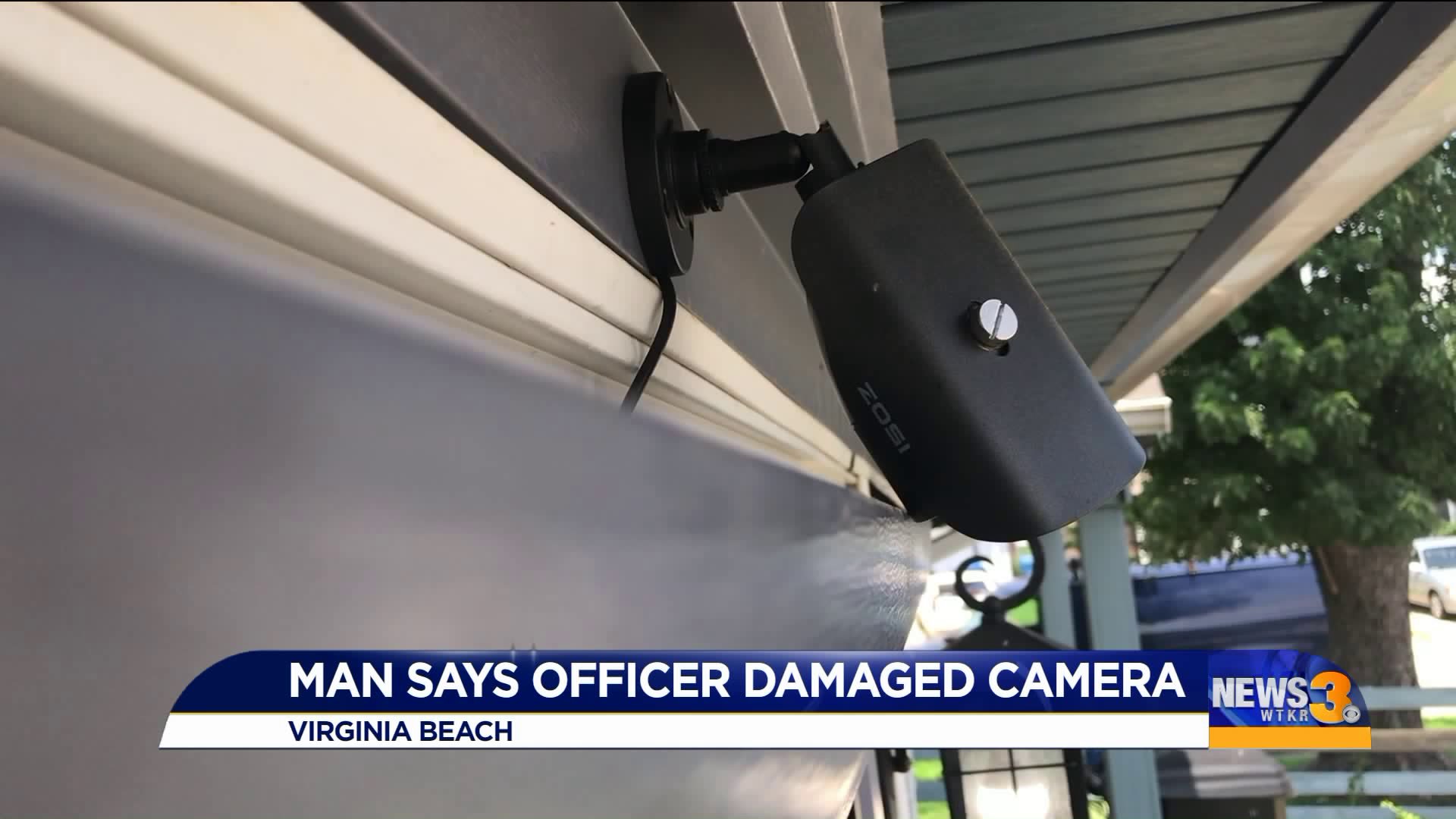 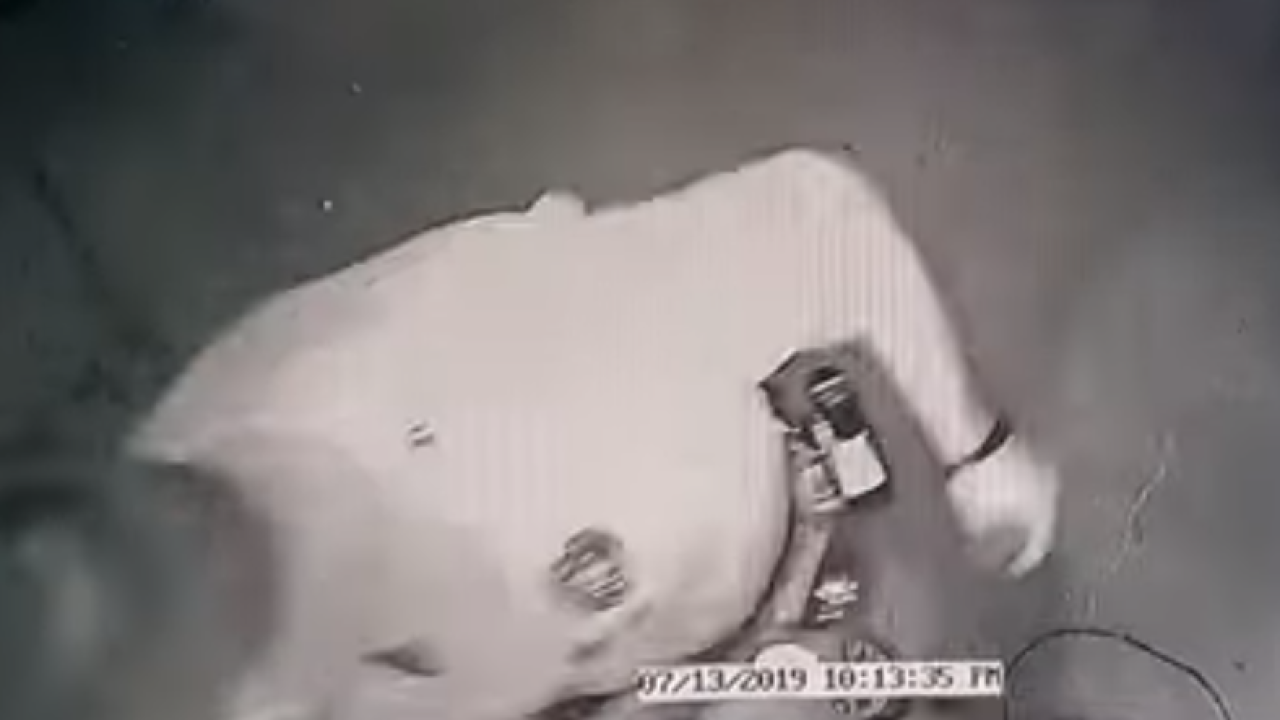 Steve Bergloff sent News 3 video from his home security camera on Saturday night at his home on Rica Court. He says the video shows a uniformed police officer move his camera, breaking part of it in the process.

"As soon as he got up to my house, he went straight to my camera, twisted it, broke it and just left it hanging," Bergloff said.

Police tell News 3 they were investigating a robbery at the time but didn't offer any explanations for what prompted the officer to go up Bergloff's driveway.

Bergloff says they were asking about a friend of his girlfriend's who had been by earlier. He didn't realize until later the camera was damaged.

An officer from the Internal Affairs department has already been by to check out the camera, Bergloff said.

Police say there are no protocols about officers moving someone's camera. A spokesperson said circumstances dictate actions, but didn't get more specific to this case.

"I'm concerned, very concerned," he said. "They're not the ones that I thought I would need the camera for."

Related: Virginia Beach family says someone pooped on the driveway of their Oceanfront home

Bergloff wants the city to pay to fix it up. A replacement would be under $200, he said.