Audit: F-35 spare parts problematic; millions may have been paid in flawed bonuses 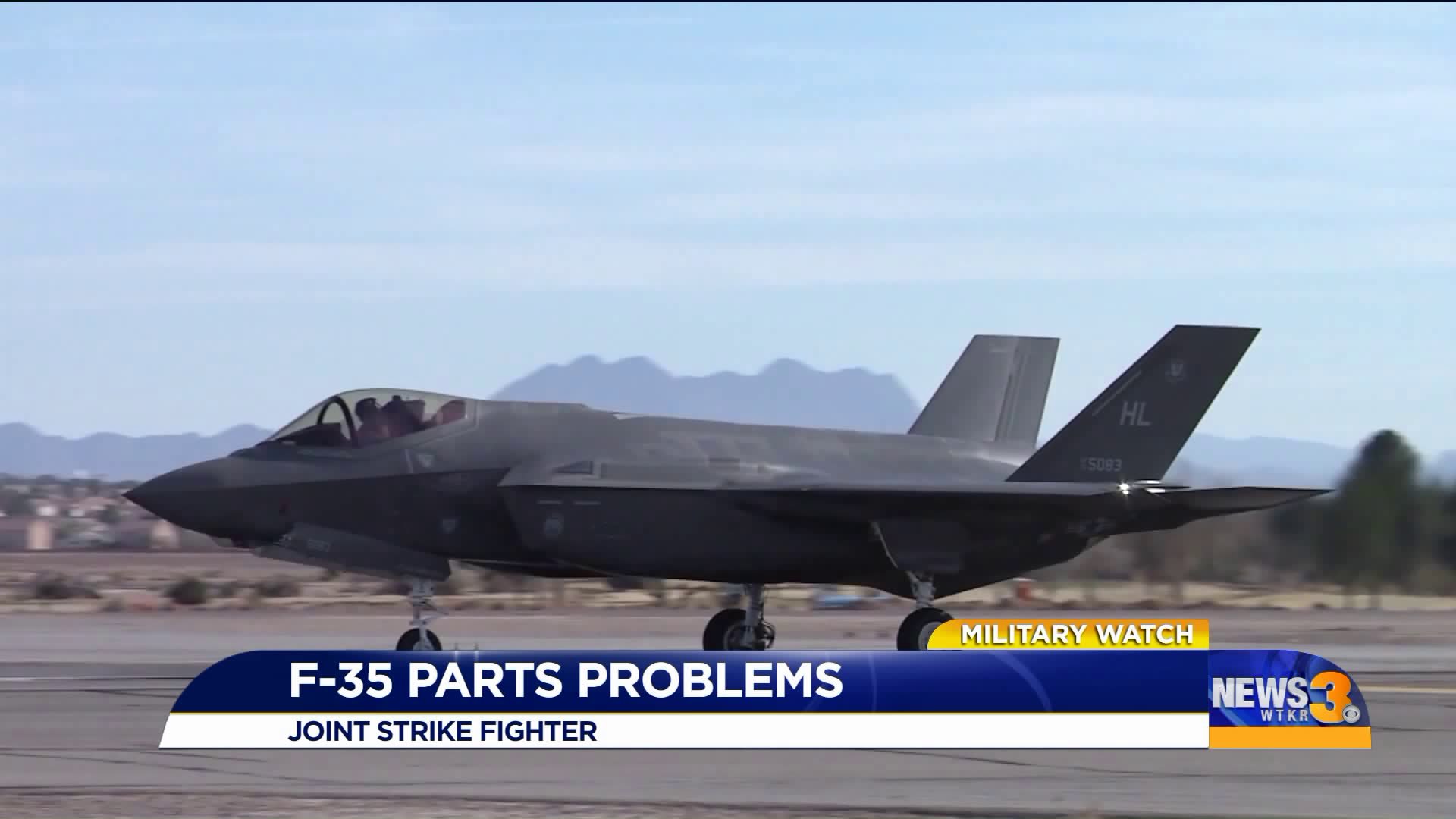 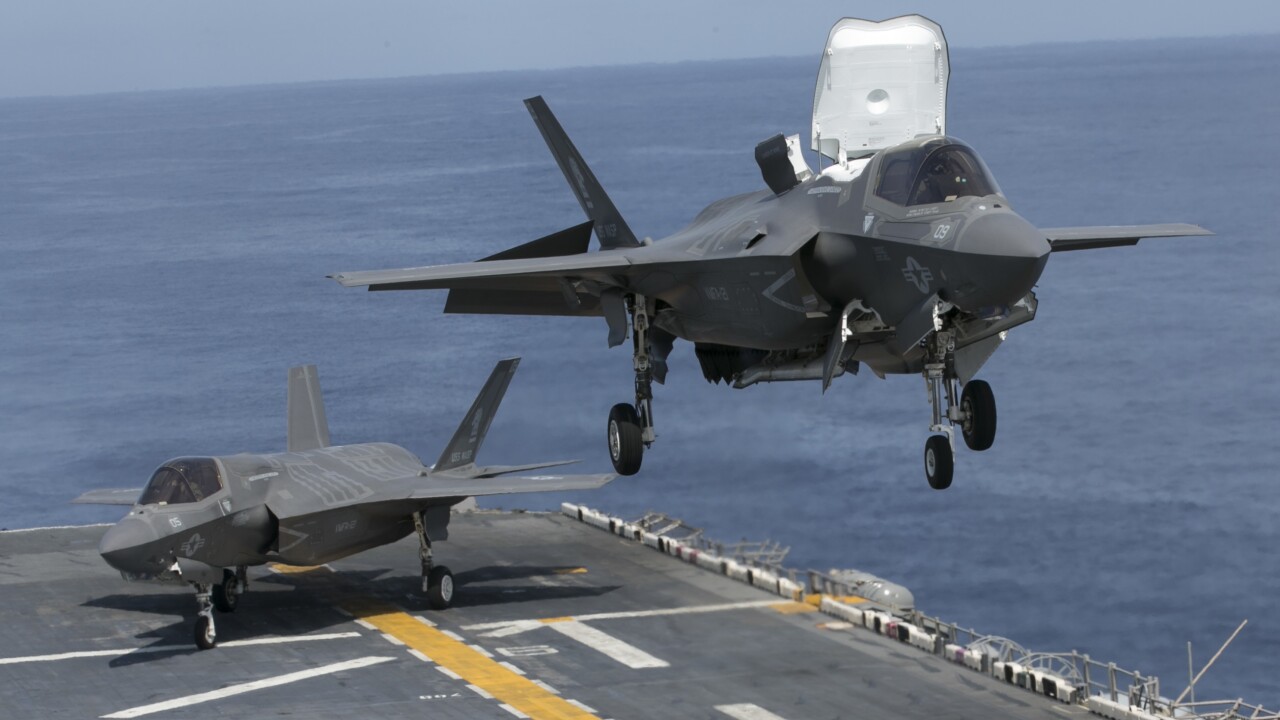 WASHINGTON - An audit by the Department of Defense Inspector General has found troubling problems with spare parts for the F-35 Joint Strike Fighter program.

The F-35 is the next-generation strike fighter for the military. With variations for the Navy, Marine Corps and Air Force, it is also the largest acquisition program for the Department of Defense. The program has faced numerous challenges, setbacks and cost overruns over the years.

Lockheed Martin is the prime contractor for F-35 production and is required to deliver RFI spare parts as outlined in the contract. Those parts include wheel, seat and window assemblies.

The contract for RFI spare parts requires that the parts are ready for maintenance personnel to install on the jet, and have an Electronic Equipment Logbook, or EEL, that has information about part history and remaining life.

The audit concluded that Lockheed Martin was not supplying spare parts ready for use and may have been overpaid millions in bonuses.

"The DoD did not receive RFI F‑35 spare parts in accordance with contract requirements and paid performance incentive fees on the sustainment contracts
based on inflated and unverified F‑35A aircraft availability hours," the report states.

The Inspector General report indicates the Department of Defense will continue to pay up to $55 million annually for non-RFI spare parts until the issue is resolved.

"The F‑35 aircraft are already proving to be more expensive to sustain than originally planned and, as the DoD adds more aircraft to the F‑35 fleet, the strain on the aircraft logistics system will increase."

The audit also raises the possibility of the issue creating "a life and safety concern for aircrews... if DoD personnel make mistakes on the number of hours the spare part was flown when manually tracking hours for limited life non‑RFI spare parts."

In the recommendations, the Inspector General calls for the program to pursue compensation from Lockheed Martin for costs of non-RFI spare parts delivered since 2015, updated language about compensation for non-RFI parts in future contracts and updated quality assurance plans.

You can read the entire audit from the Department of Defense Inspector General here.