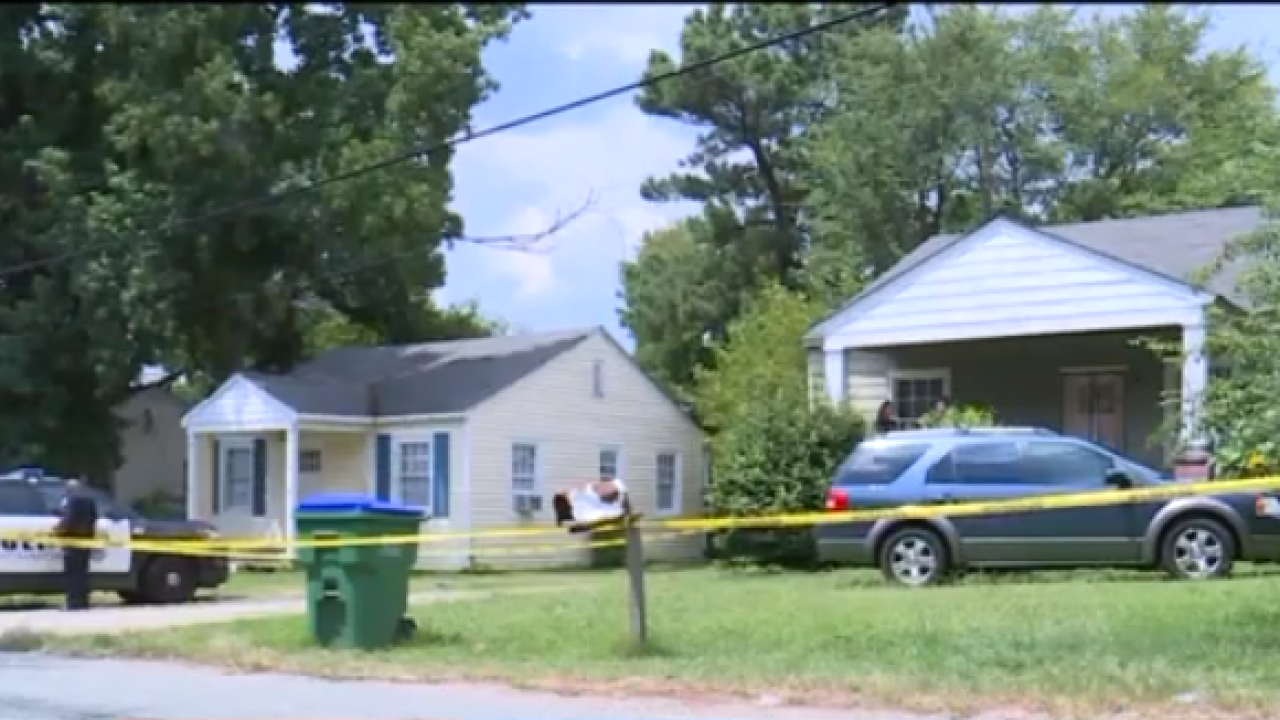 The child, believed to be a 10-months old, was left in the SUV while the adult she was with went grocery shopping, those sources told Burkett.

The car was then driven to a home along the 4600 block of Britannia Road, between Broad Rock Boulevard and Warwick Road, in South Richmond. That’s where emergency crews responded just before 2 p.m.

The child, who was in cardiac arrest, died on the way to the hospital, according to Crime Insider sources.

Richmond Police confirmed that they are in the early stages of a possible heat-related infant death investigation. Foul play was not immediately suspected.

“112 degrees inside in 10 minutes, the temp then would climb to about 125 in a half-hour and 135 and above in an hour,” Hull said. “Smaller infants… their surface area for perspiration compared to body mass is not good, so they get overcome by heat much faster than an adult and their body temps rise 3 to 5 times faster.”

Crime Insider sources say that detectives want to know why the 911 call was made from the Britannia Road home instead of the parking lot of the grocery store where she was left.

Temperatures in Richmond Tuesday afternoon were in the low 90s, with a “feels like” temperature between 101 – 103.