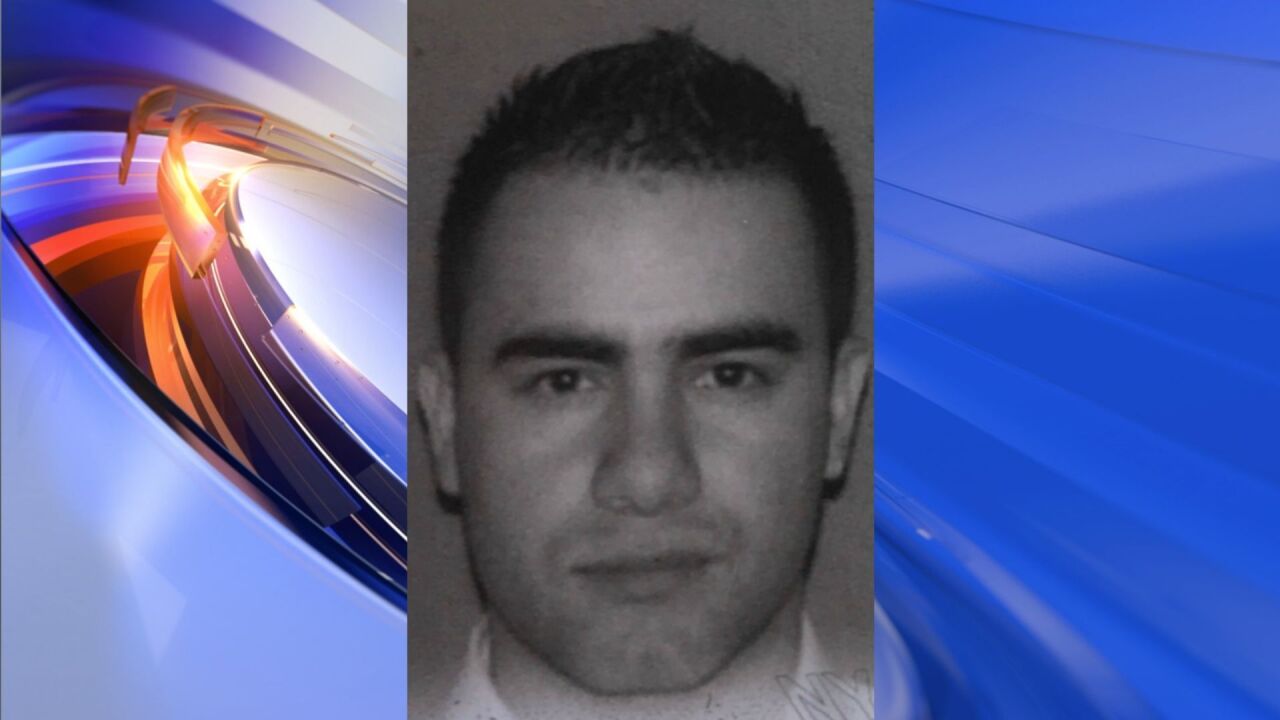 GREENSVILLE Co., Va. – State Police announced Wednesday that a man who ran away after a traffic stop was arrested Tuesday night.

Around 9:27 a.m. Tuesday, a Virginia State Trooper attempted to conduct a traffic stop on Interstate 95 at exit 13. The driver, identified as Nestor D. Cardona-Moreno, assaulted the trooper and fled on foot.

After an extensive manhunt, the Virginia State Police canine team located Cardona-Moreno and took him into custody in Greensville County.

Cardona-Moreno was charged with felony obstruction and felony assault of a law enforcement officer, with further charges pending following a Commonwealth case review.