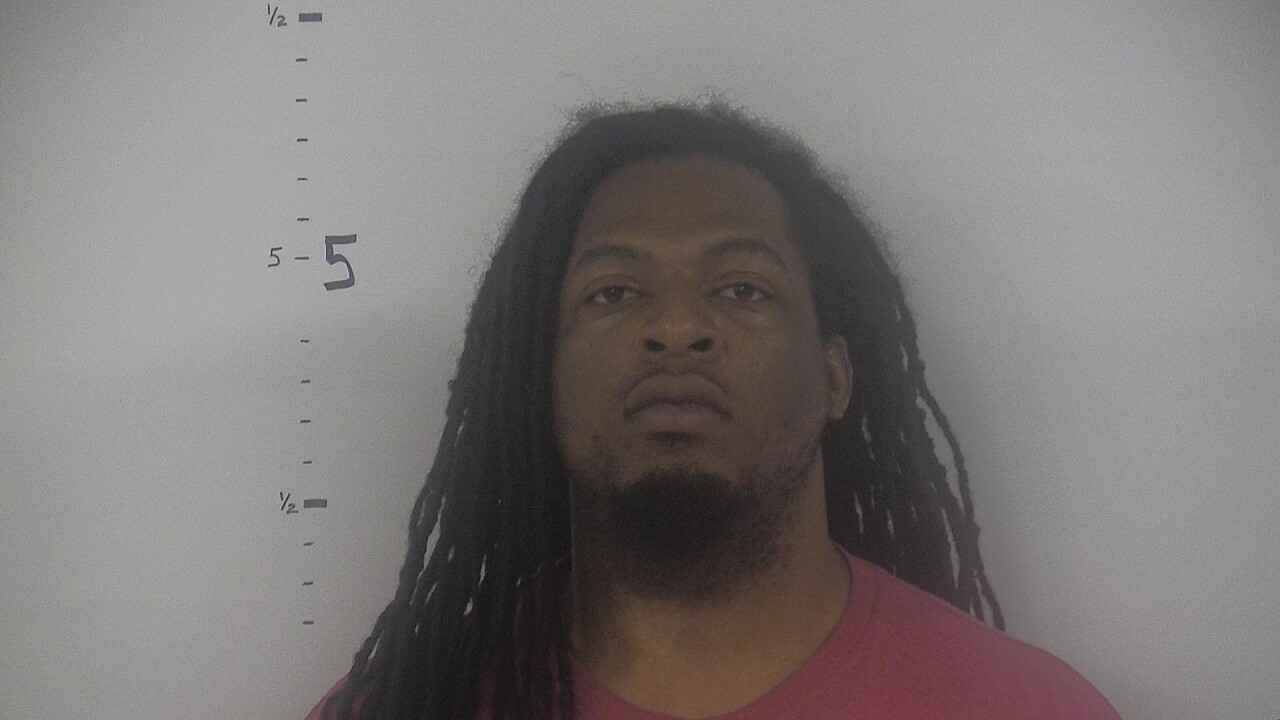 NEWPORT NEWS, Va. – Two Yorktown men were sentenced Tuesday to nearly 18 years in prison for their respective roles in an armed robbery of a pharmacy.

A third co-conspirator, Johnathan D. Williams, directed Johnson and Ransome to do the robbery, according to documents.