One person detained in ‘suspicious’ death investigation in Virginia Beach 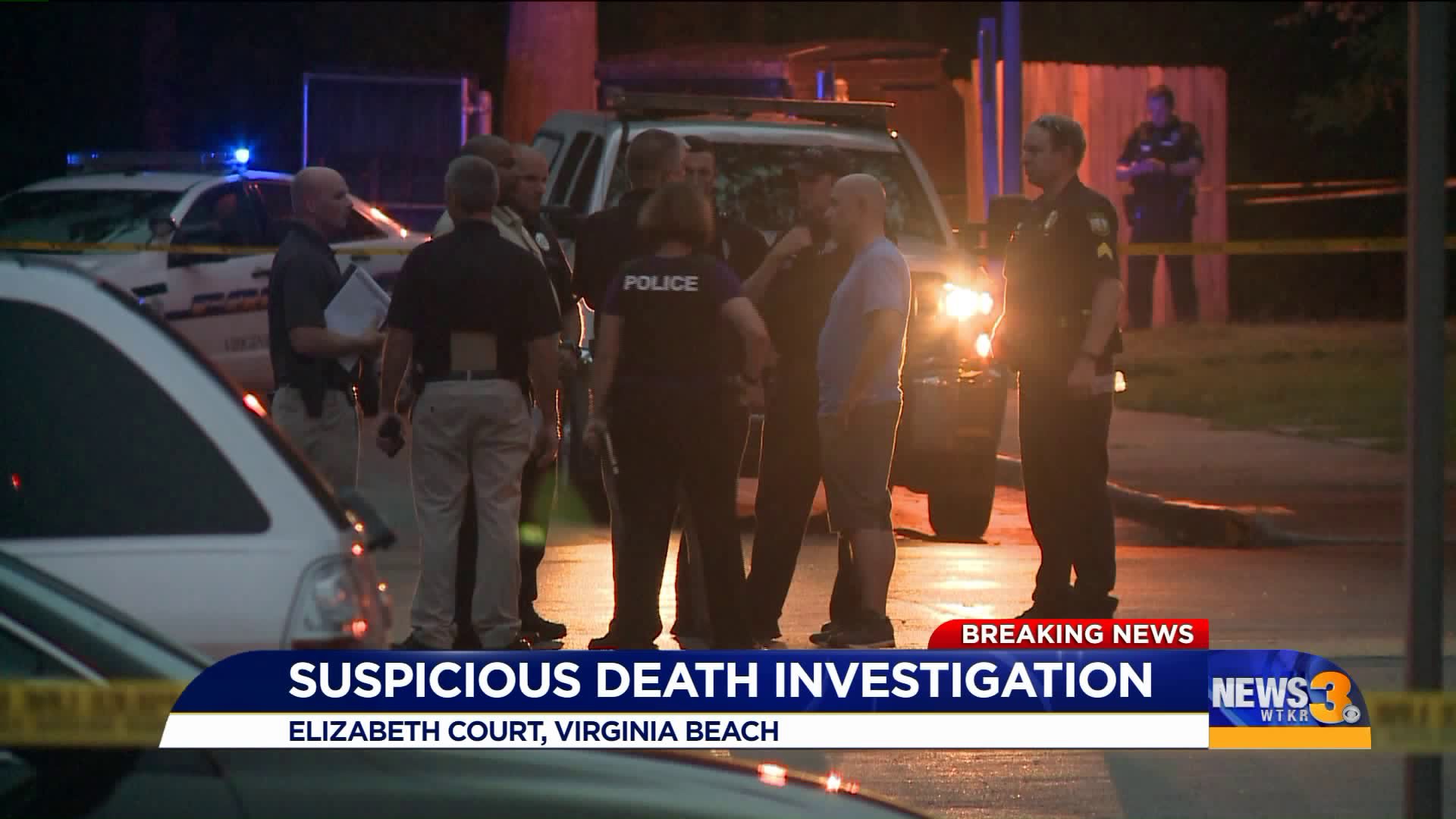 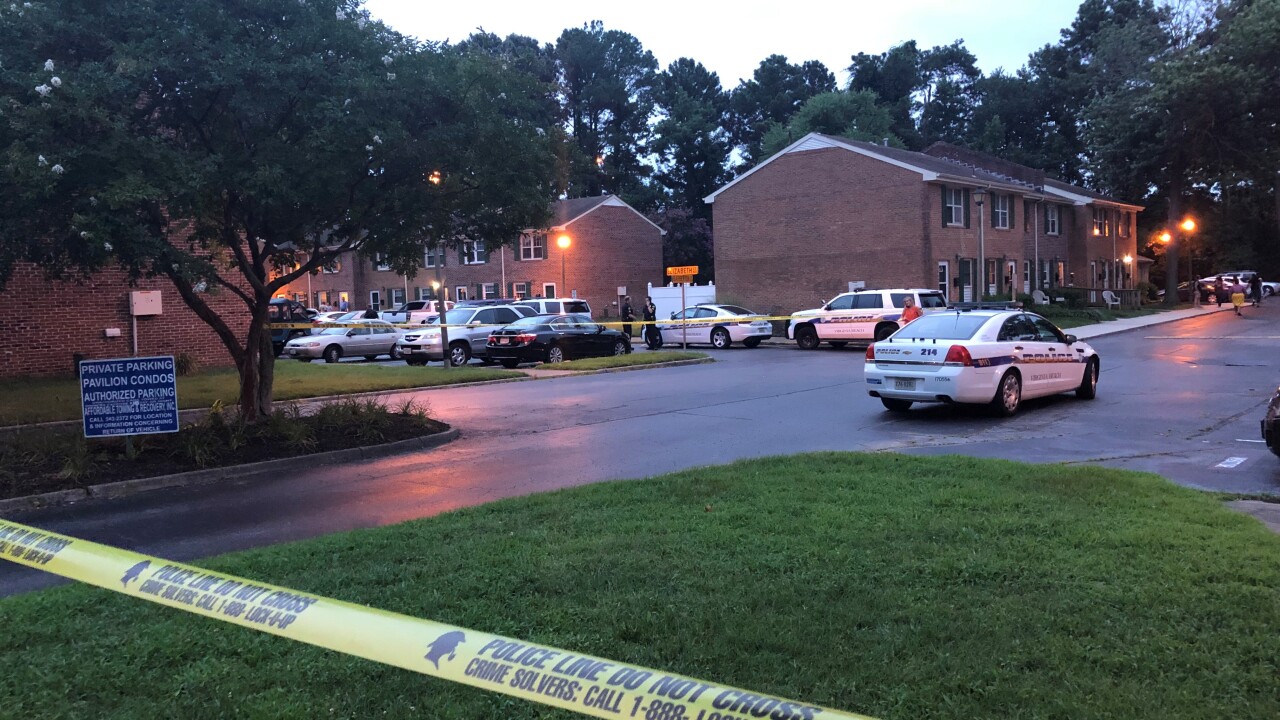 VIRGINIA BEACH, Va. - One person has been detained after a woman was found dead at a residence in the 800 block of Elizabeth Court Tuesday night.

Dispatchers received a call regarding a possible domestic situation around 6:47 p.m. Officers responded and found a woman; she was later pronounced dead on scene.

At this time, the case is being investigated as a suspicious death. The suspect, a man, has been detained for questioning.

Authorities say the man and the victim knew each other.

Police are in the process of notifying next of kin and told News 3 the community is not in danger.

On Wednesday, police said that while the case remains under investigation, they are not seeking any suspects and no arrest has been made in relation to the woman's death.

This is an active investigation, and this story will be updated as more information becomes available.