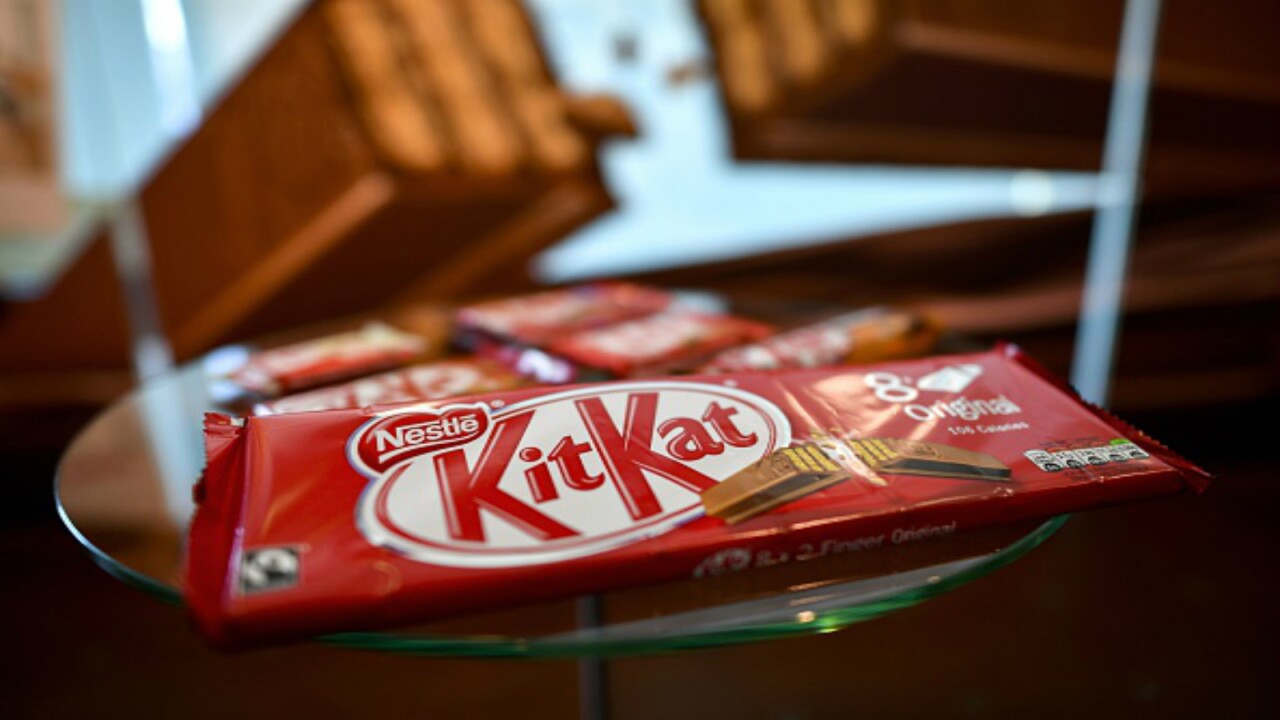 Nestle has introduced a new chocolate bar without added sugar as the company tries to stay ahead of changing consumer tastes and trends.

The Swiss company announced Tuesday a new KitKat bar that distills its sweet flavor from a cocoa fruit without any added refined sugar. The 70% dark chocolate bar is made using the entire cacao fruit, including the pulp around the cacao bean that is typically thrown away.

Using a new patented technique, Nestle is turning the pulp into a powder and adding that to chocolate as a sweetener instead of refined sugar. Nestle says the powdered pulp is sweet thanks to its fructose, a type of sugar from fruit. The company claims the new chocolate has “no compromise on taste, texture and quality.”

The KitKat will go on sale in Japan later this year before expanding globally in 2020.

The innovation comes as consumers are shying away from processed sugar, according to Gustavo Setrini, an assistant professor of food studies at New York University’s Steinhardt School of Culture, Education and Human Development.

“Consumers are very concerned about the health characteristics of their food, and also of environmental and social impact, now more than ever,” he told CNN Business.

But, he noted, the new KitKat isn’t “substantially healthier,” because it still contains sugar. Although the new bar contains the fruit-derived fructose, regular chocolate bars are loaded with sucrose, an unhealthier type of sugar.

“It’s sugar, just from another source,” he said.

Still, Satrini said the new bar is better for you compared to a regular KitKat bar because it’s 70% dark chocolate, which contains more health benefits than other chocolate types like milk chocolate.

In addition to shifting consumer habits, Nestle and other cocoa manufacturers need to innovate because of global warming and other threats to their cocoa supply.

Mondelez International, which makes Toblerone, Cadbury and Milka, announced in April an increase in funding for Cocoa Life, its program that provides educational and financial support to cocoa farmers in order to improve crop yield.

Climate change is “clearly something that we need to pay significant attention to,” Mondelez CEO Dirk Van de Put previously told CNN Business. Over the past several years, he added, Mondelez has seen more variability in crops and unexpected cost inflation driven by climate change.