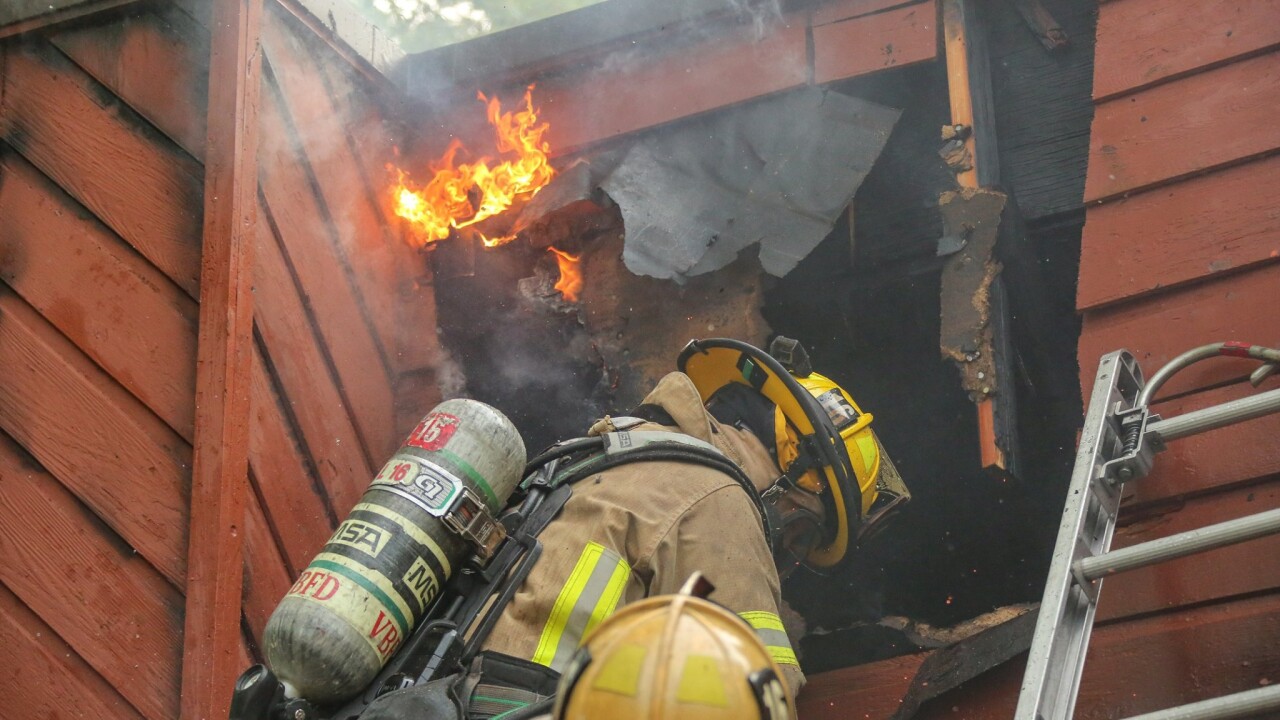 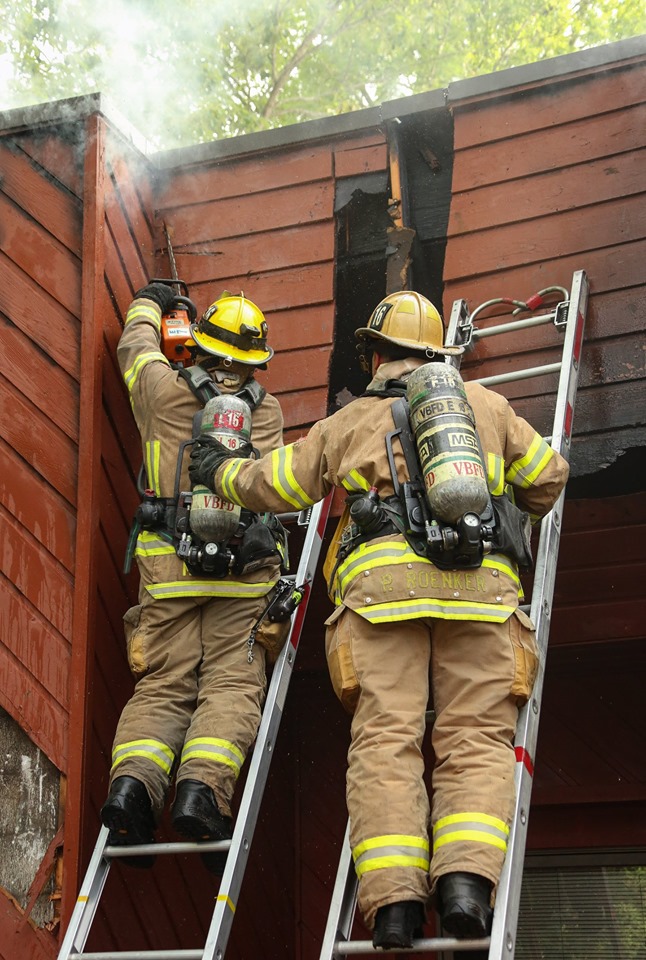 Virginia Beach firefighters responded to the fire in the 400 block of S. Independence Boulevard shortly after 5:30 p.m. Units reported smoke showing upon arrival.

The fire was brought under control within 35 minutes. However, crews spent time removing material to get to the seat of the fire, which was marked out at 6:16 p.m.

One suite had heavy water damage, and four other suites suffered light to moderate smoke damage. The cause of the fire is under investigation.

No civilians or firefighters were injured.