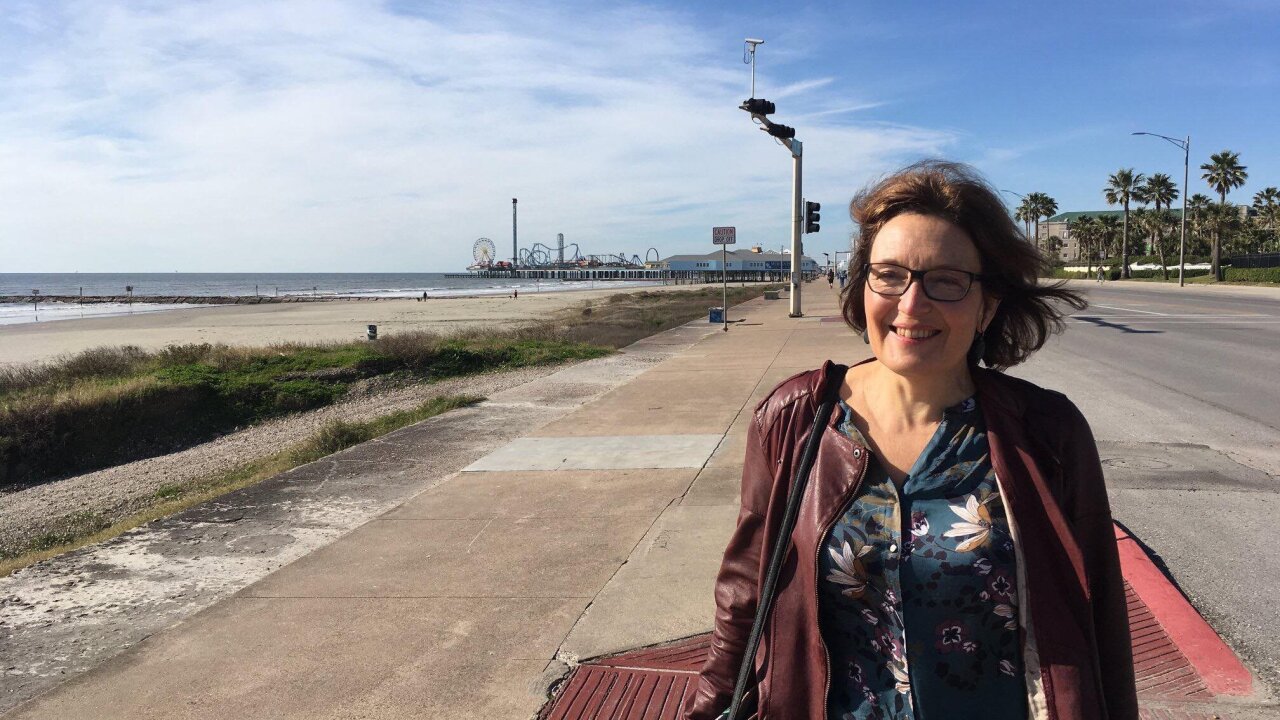 A 27-year-old man has confessed to killing US scientist Suzanne Eaton on the Greek island of Crete, a police spokesperson told CNN Monday.

Police said Monday that a 27-year-old local man had confessed to the crime.

The suspect said in his confession that he had seen Eaton running, and “with sexual assault as a probable motive, hit her twice with his car in order to immobilize her,” Crete’s Chief of Police Konstantinos Lagoudakis said at a press conference Tuesday.

“Then, after she was unconscious, he put her in the trunk of his car and took her to the location of the World War II bunker” where her body was found, Lagoudakis said.

The suspect raped her and dumped her body into the bunker, covering the opening of the bunker’s air shaft with a piece of wood to hide it, Crete Police’s head of press Eleni Papathanassiou told CNN.

It is not clear if Eaton was still alive when she was raped, she said.

Wheel tracks lead officers to the suspect, police said, explaining that they had linked tracks found near the bunker to his car, which, they say, he cleaned after the attack on Eaton.

During preliminary questioning, the suspect denied having been near the bunker for a month, which raised suspicions, Lagoudakis said.

Signals from the suspect’s phone also placed him near the crime scene on the day of the attack, the police chief said.

Police say the suspect is a married father of two who owns farmland near the crime scene. They have not named him.

The suspect said he had never met Eaton but had seen her running before, police said.

Eaton, 59, a biologist at the Max Planck Institute at Dresden University in Germany, was in Crete for a conference when she disappeared. Her body was found a week later.

A mother of two, she usually ran for 30 minutes every day, according to the “Searching for Suzanne” Facebook page set up when she went missing.