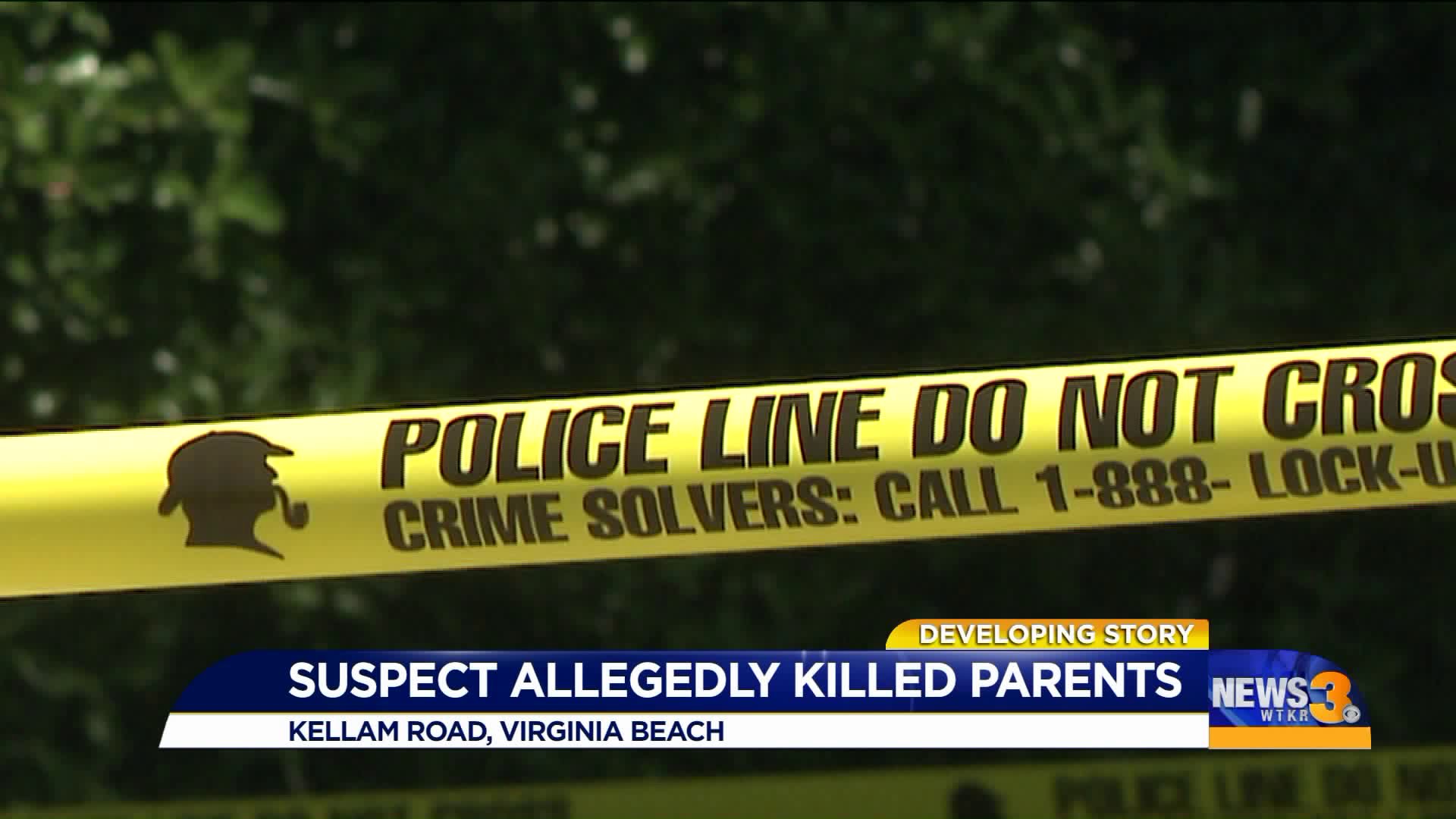 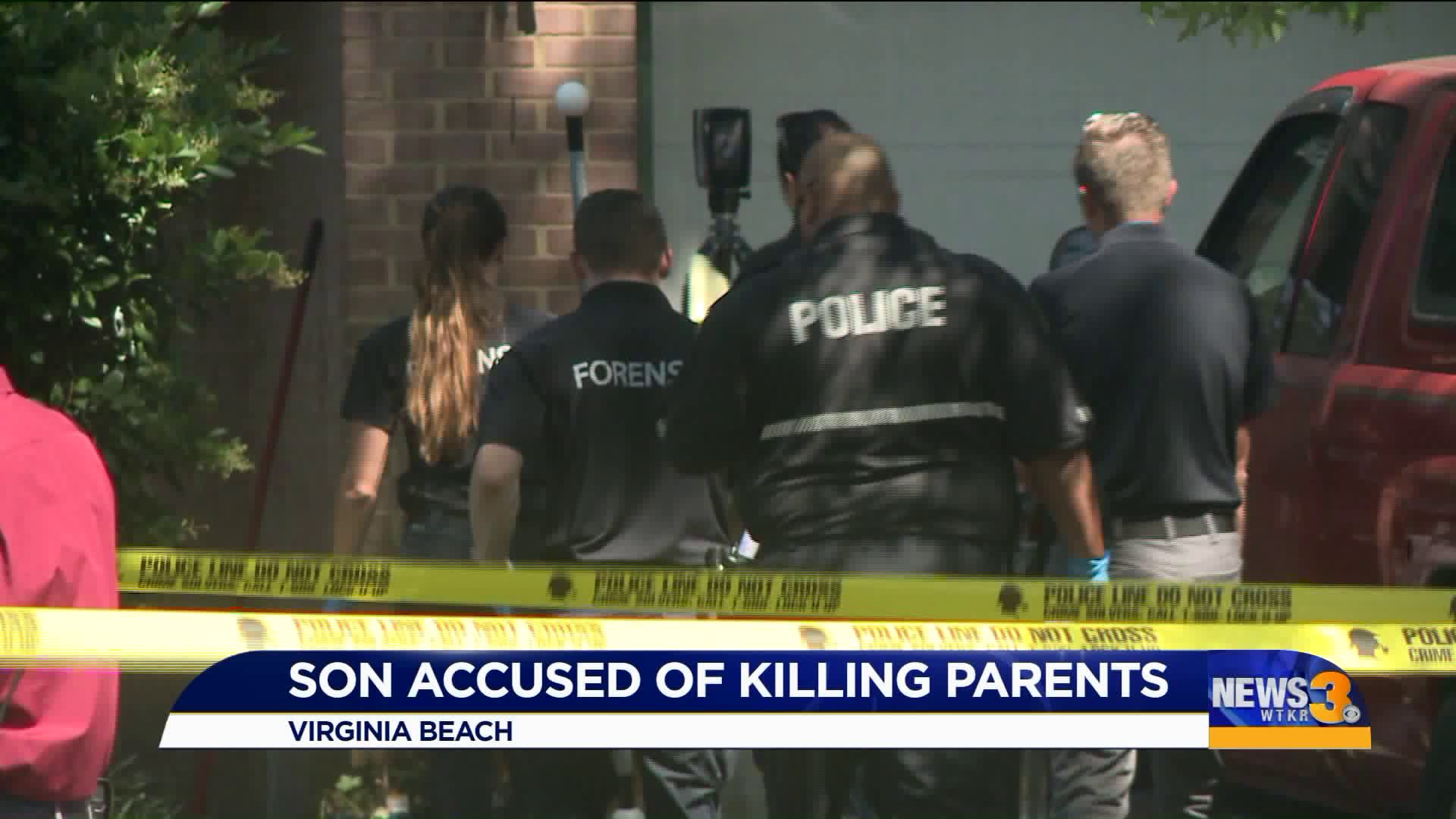 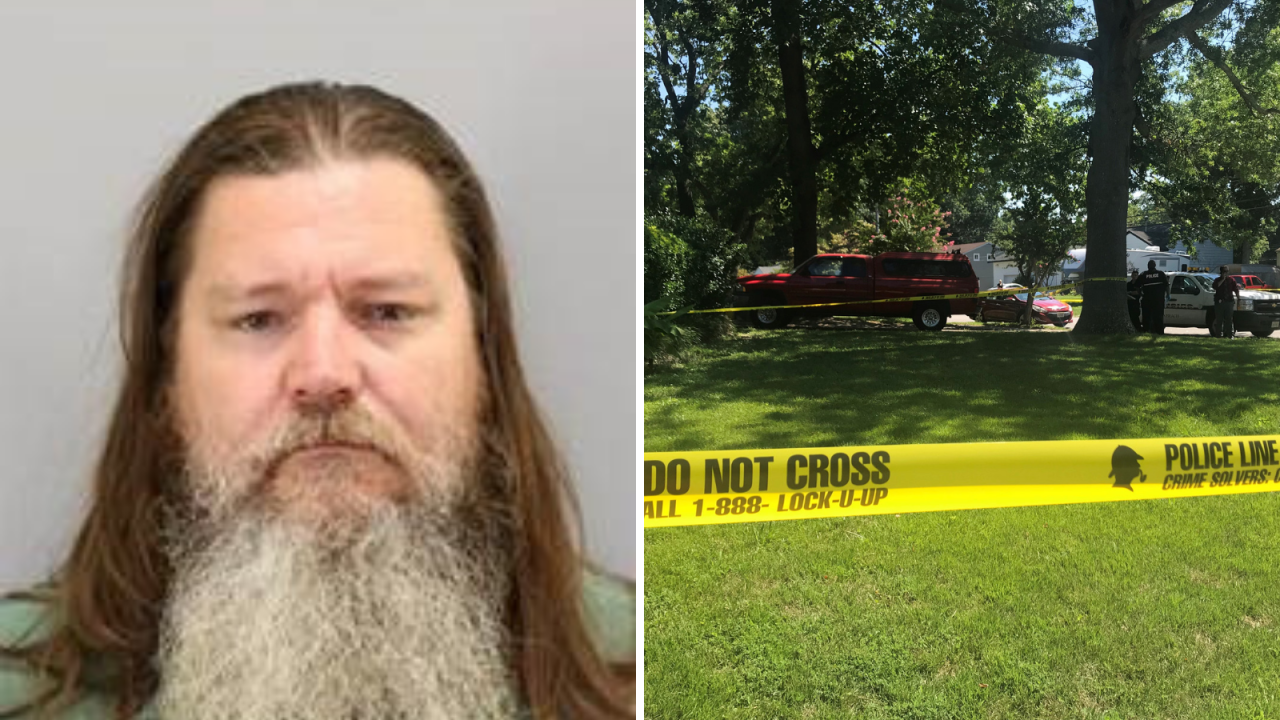 VIRGINIA BEACH, Va. - The suspect who was arrested after two people were found dead inside a Virginia Beach home Monday afternoon has been identified as the couple's son, police say.

Around 1 p.m., Virginia Beach Police Detectives received information that led them to do a welfare check at a home in the 400 block of Kellam​ Road.

Their son, 44-year-old Christopher Shawn Brady, was arrested and charged with two counts of murder and two counts of use of a firearm in the commission of a felony. He is being held in the Virginia Beach City Jail. 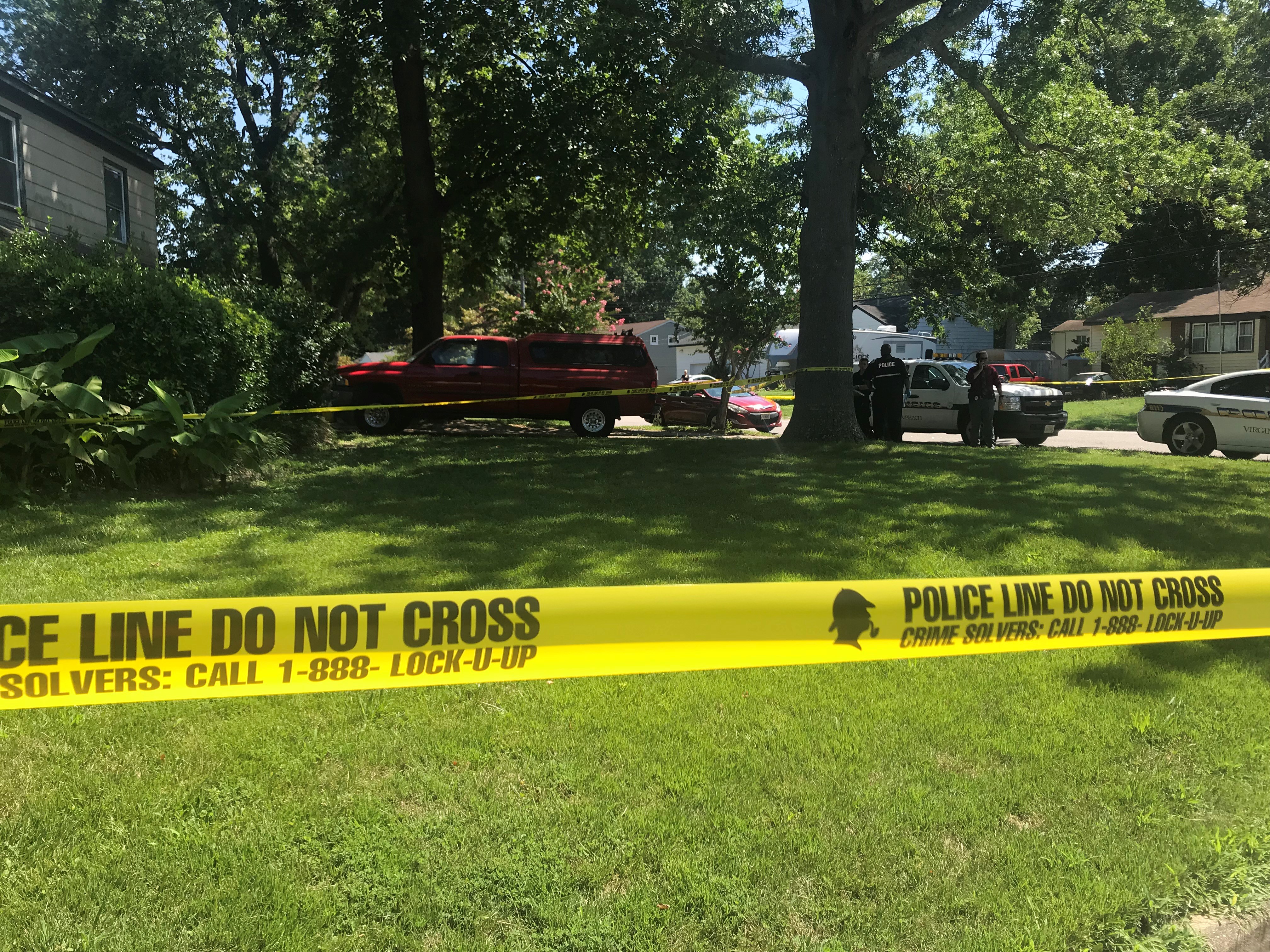 This investigation is in the very early stages and detectives are still gathering the facts.

Stay with News 3 as we update this story.