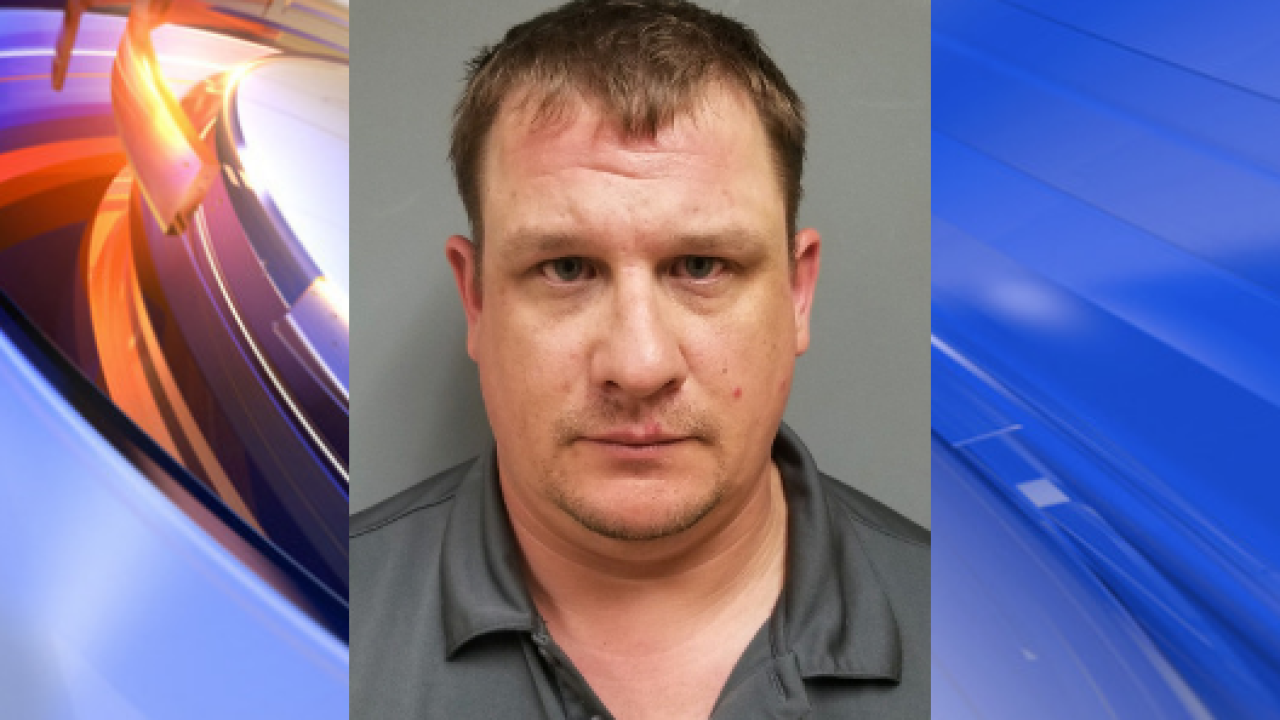 According to investigators, as they were closing out an investigation and search warrant on a home in Carrollton, an undercover agent with the office received a message from a target the department suspected of child sexual exploitation.

As a result of the message, Portsmouth man Phillip Lee Butler was arrested on several charges relating to child exploitation.

Police say Butler was a subject of an investigation into solicitation of child pornography that had been developing over the past few weeks.

He is currently being held at the Western Tidewater Regional Jail without bond.